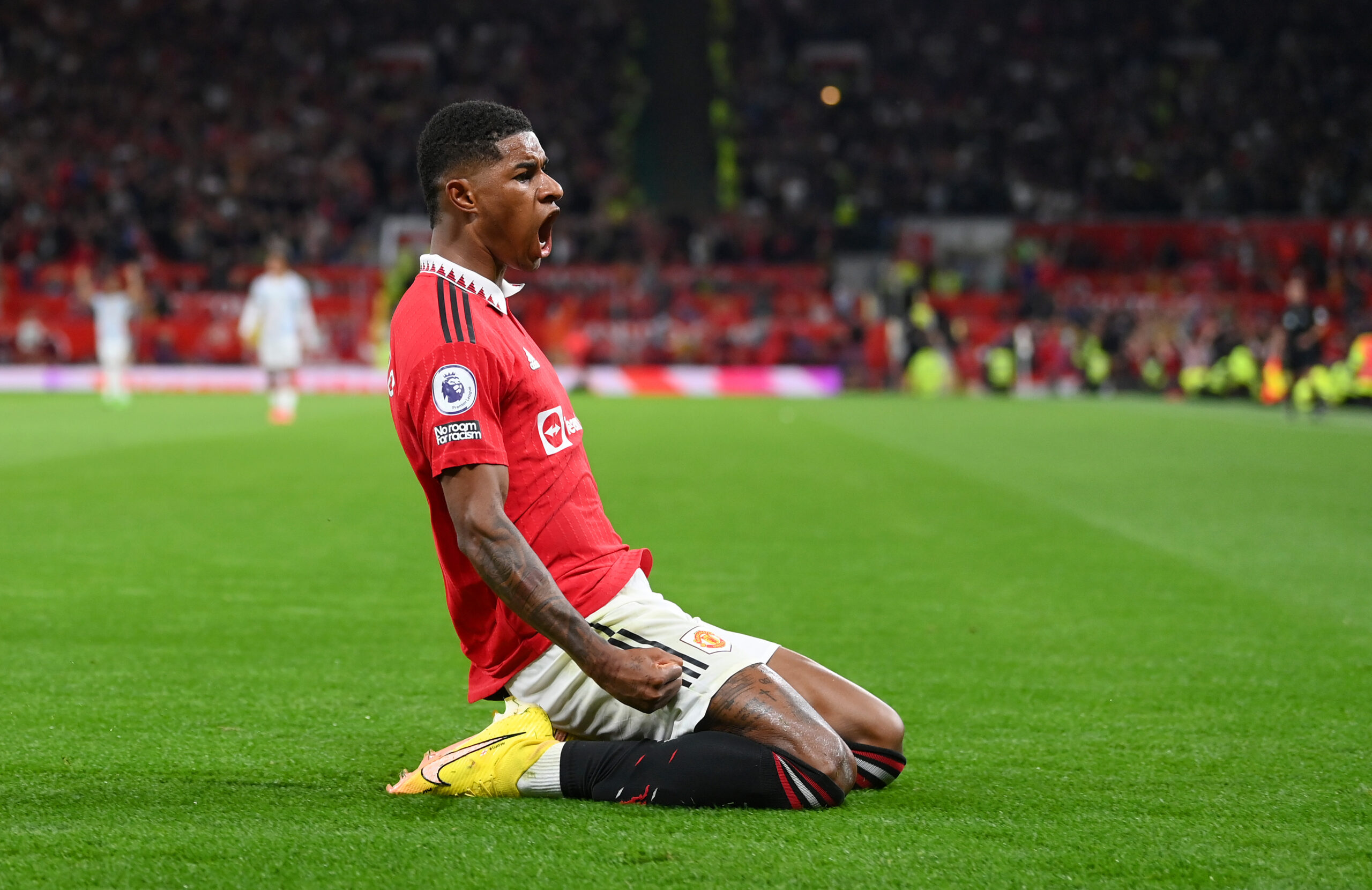 Manchester United forward Marcus Rashford could be back in time for the derby game on October 2, according to ESPN.

His return would be a huge boost after his terrific start to the season, which has seen him net three goals and two assists in six Premier League games.

He suffered an injury against Arsenal, but only after scoring a brace which proved to be a match-winning performance.

He has missed United’s two Europa League games due to the same injury.

The 24-year-old would be a certain starter against Man City if he can regain his fitness.

He is brimming with confidence under Erik ten Hag.

His final output is also improving. He currently has the most goal involvements for United this season (five).

The Dutchman would utilise Rashford the same way he used him against the Gunners.

He would look to make runs between the defenders and exploit City’s defence which keeps a very high line.

Cristiano Ronaldo is lacking the burst of acceleration he is known for, while Anthony Martial continues to be troubled by an Achilles problem.

Rashford has already shown that he can be very dangerous on the break and it wouldn’t be a surprise if he leads the line again.

If he can pick up from where he left off, he will surely force England manager Gareth Southgate to take him to Qatar for the World Cup.