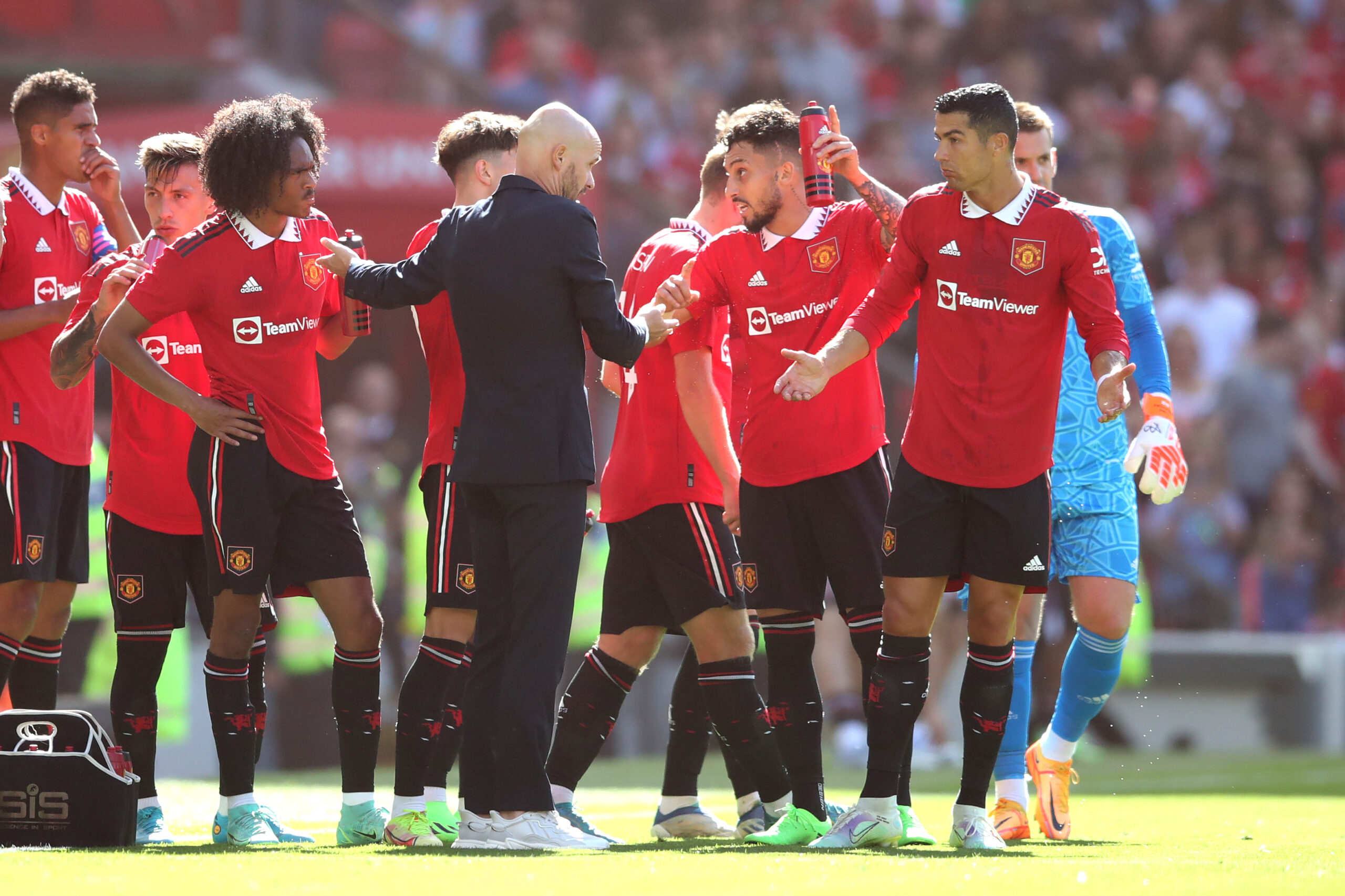 Amad Diallo, who replaced Cristiano Ronaldo after half-time, broke the deadlock. Alex Telles’ shot bounced off Stole Dimitrievski and fell kindly in front of Amad, who slotted the ball home. But their lead didn’t last long as Vallecano’s Alvaro Garcia brought the score to parity.

This was also Erik ten Hag’s first home game at Old Trafford since he took over the reins at the club.

The Red Devils have had a decent pre-season. They started brightly in Bangkok and Australia, scoring 13 goals in four games.

However, the last two games have shown that there is still plenty of work required, both on the pitch and in the transfer market.

Contrary to this, the Dutchman believes that his side is ready for the new season.

He told MUTV, “Overall, definitely [happy with pre-season], I think we make a good pre-season and we make good progress.”

“We are ready for the season, but I know there is still a lot of room for improvement and we have to improve. That is also a process that continues in the season, but for next week it’s about the result as well.”

“It [team selection] was a mixture of experience and youth, some guys met each other for the first time today, so what can you expect?”

“You saw the attitude was great, they fought and worked for each other and it was positive.”

“We created a lot of chances, okay, we also conceded chances, but I think we have to be satisfied with the performance.”

The Red Devils supporters got a chance to see Lisandro Martinez feature in the club jersey for the first time.

Martinez and Raphael Varane started at the heart of the defence and the manager believed that the pair complimented each other very well.

He added: “It was a really good combination with Rapha. They played solid that’s good to see. He integrated quite well into the team.”

Alejandro Garnacho, who started on the left wing, displayed a sensational performance. He showed off his break-neck pace and kept running at defenders to create goal-scoring opportunities.

This inspiring performance from the 18-year-old might just tempt ten Hag to keep the talent in-around the first team. He was quick to shower praise on the youngster.

“We want to give the young players who deserve a chance the opportunity to play,” said ten Hag.

“He [Garnacho] showed himself during pre-season and that’s why he played. He played pretty well and his performance was really good.”

It will be great to see if Garnacho is included in the squad for their curtain-raiser against Brighton & Hove Albion next weekend.