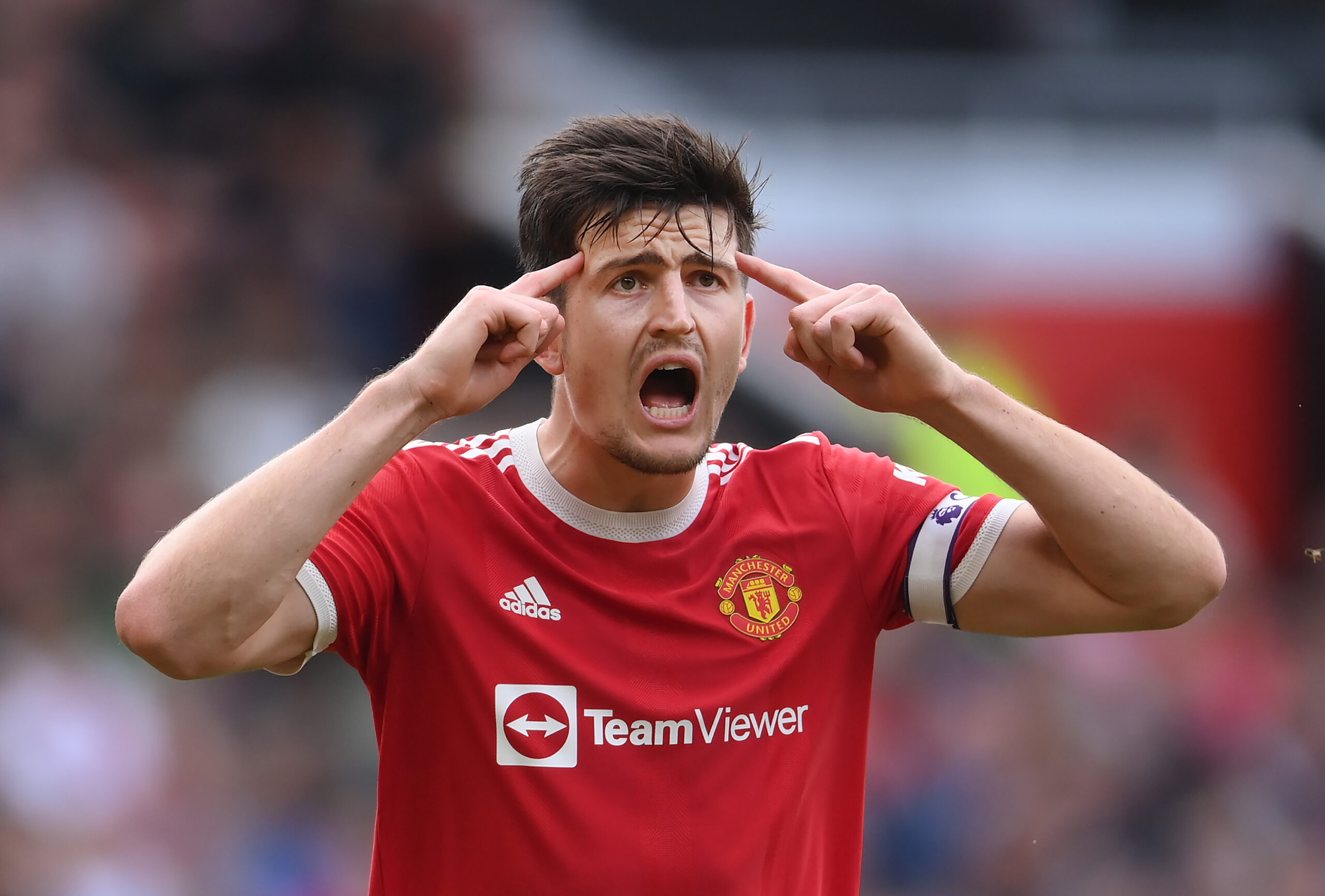 Manchester United manager Erik ten Hag has opened the possibility of replacing Harry Maguire as the club captain next season.

The Dutchman had his inaugural press conference as the Red Devils head coach earlier today where he was presented with numerous questions.

One of them involved the captaincy of Maguire. When pressed whether the centre-back would keep his role, Ten Hag was pretty open-minded.

While he praised Maguire as a ‘great player’ who has done a lot for the Red Devils, he did not rule out the possibility of another new leader.

He told reporters via M.E.N: “Next season is a different season, but he did a great job, he is a great player, he already achieved a lot with his contribution to Manchester United. I’m looking forward to working with him.”

Maguire had a disappointing 2021/22 campaign with United where he was culpable of several unforced and positional errors at the back.

There has been plenty of criticism from fans as a result and it won’t come as a surprise if he is stripped of captaincy ahead of next season.

With the armband, there is always added scrutiny over the performance. The £36 million-rated star has certainly suffered a dip over the past year.

The recent season did not show a true reflection of Maguire’s abilities, and he could fare better without the pressure of captaincy next term.

Regardless of this, Ten Hag has his sights on pursuing a young centre-back to provide quality competition for the current set of players.

Maguire, Raphael Varane and Victor Lindelof are expected to be part of the manager’s plans, but Eric Bailly and Phil Jones look set to leave.

There have been plenty of central defensive targets mentioned, but Ten Hag could ideally pursue one of the players from his former club Ajax.

Both Jurrien Timber and Lisandro Martinez have been highlighted as top targets for the Dutch tactician ahead of the transfer window.