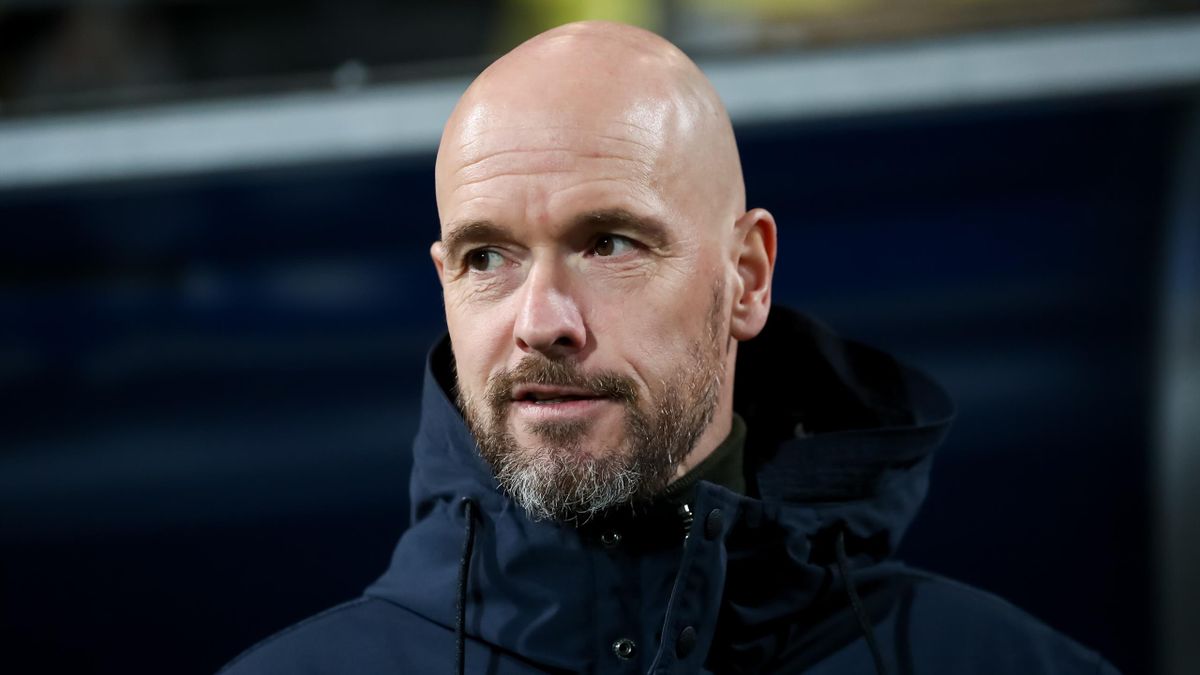 The Red Devils are expected to spend big in the transfer market, and it is reported that Ten Hag is prioritising the signings of Jurrien Timber and Darwin Nunez.

The duo are likely to cost £35 million and £80 million respectively this summer, but the spending may not stop there with the Dutchman eyeing four more players.

He is keen on landing a couple of full-backs, a new midfielder and another forward. This may depend on whether the club can recoup funds from player sales.

A new striker is a must for the Red Devils, having overly depended on Cristiano Ronaldo for goals last term. The Portuguese netted 24 goals in his homecoming season. Bruno Fernandes was the second best with 10.

Nunez would be an excellent acquisition after a stellar 34-goal campaign for Benfica, but the big question remains whether he can be convinced to join the club without Champions League football.

Real Madrid and Liverpool have also been credited with an interest in his services. United have their work cut out to lure him. Ten Hag apparently wants to make him a reference of the team.

Meanwhile, a new central defender is another necessity for the Red Devils, considering their woes at the back last term. They conceded a staggering 57 goals from their 38 Premier League matches.

Their defending was pretty woeful during the final months of the campaign. Timber would be an ideal acquisition, having already excelled under Ten Hag over the past two seasons at Ajax.

The 20-year-old averaged an impressive 2.4 tackles and 1.7 interceptions per game last term. He was brilliant with his distribution with over 91.5 per cent passes completed and should suit Ten Hag’s tactics.

He may still need time to adapt to Premier League football. The Dutchman could be slowly integrated into the squad before becoming a mainstay in the starting line-up.

Aside from these two positions, Ten Hag should prioritise a new defensive midfielder and a right-back.

Both Scott McTominay and Fred have struggled to find consistency with their defensive showing in the centre of the park. The club desperately need a quality holding midfielder.

United have been linked with Frenkie de Jong, Ruben Neves and N’Golo Kante in recent weeks. De Jong has no plans of joining the Red Devils at the current point of time.

The right-back position remains another area of concern. Defensively, it has been okay, but the lack of attacking threat could urge Ten Hag to pursue a summer signing.

Diogo Dalot and Aaron Wan-Bissaka failed to register a single goal or assist last season. United have reportedly made initial contact with Nordi Mukiele over a move.