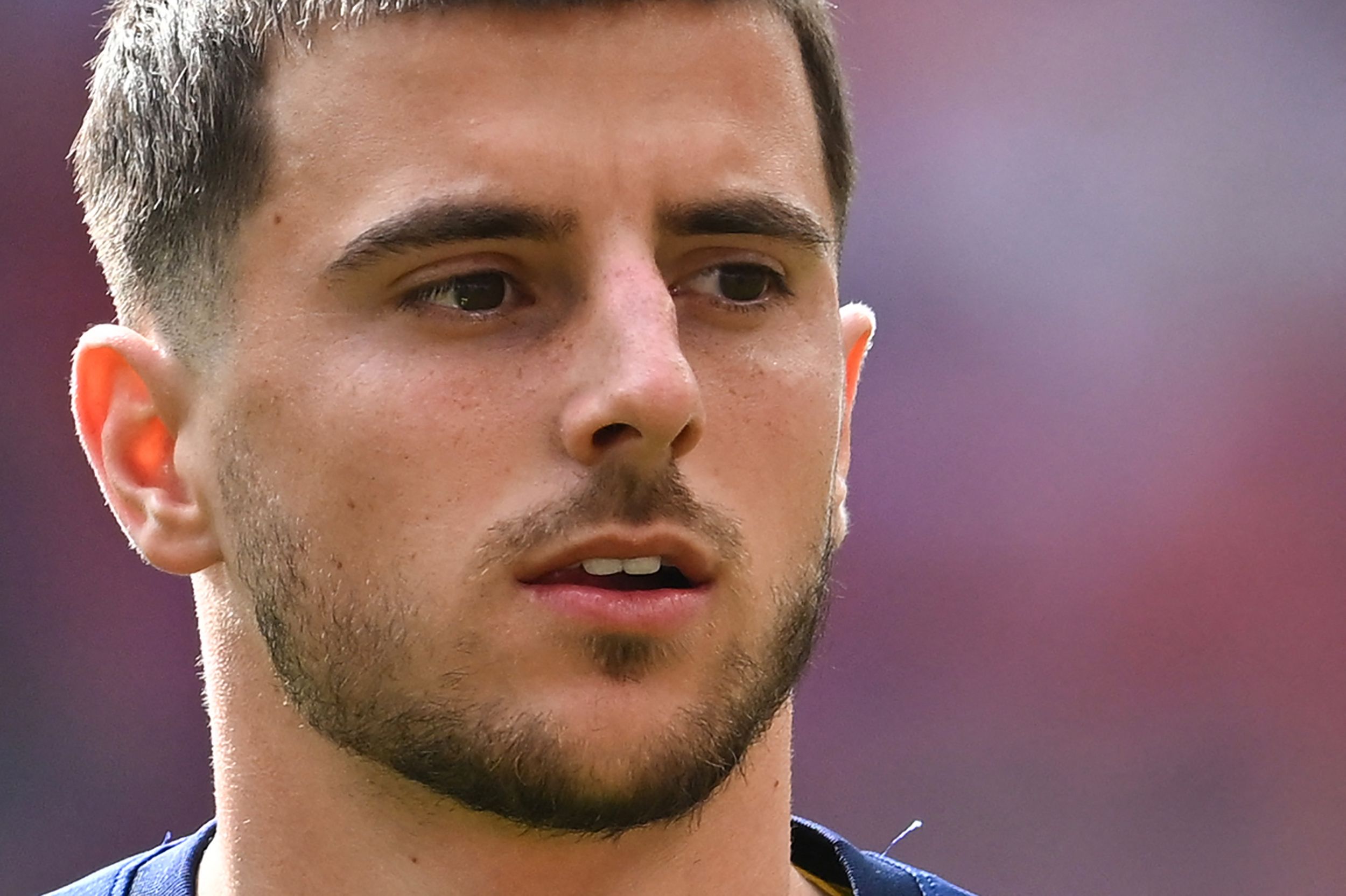 Manchester United manager Erik ten Hag is keeping tabs on the contract situation of Mason Mount as he considers a shock move for the Chelsea playmaker, The Sun reports.

The Red Devils are expected to sign a new defensive midfielder this summer, but Ten Hag may also want to pursue a creative midfielder with Paul Pogba’s exit being confirmed.

According to The Sun, Mount has now emerged as a shock target for the Dutch head coach. Ten Hag is said to be an admirer of the 23-year-old from his loan stint at Vitesse Arnhem.

Mount is currently one of Chelsea’s lower earners at £88,000-a-week, and has just two years left on his contract. United have reportedly registered their interest with the player’s camp.

Mount has generally played in the attacking midfield role for Chelsea, but is also capable of operating out wide or in central midfield. He has developed a quality playmaker for the Blues.

Last season saw the best of him with 13 goals and 16 assists from 53 appearances. He was prone to squandering some clear-cut chances, but was still a cut above his teammates.

United currently have Bruno Fernandes as the creative midfielder in the squad, but there isn’t strong competition with Pogba having decided to leave on a free transfer.

Donny van de Beek could be a solution next season, but the Netherlands international is more of a central midfielder who can play in attacking midfield, similar to Pogba.

Mount would be a quality acquisition this summer, but realistically, United could find it difficult to convince the Blues to sanction his sale, given the league rivalry between the clubs.

The Blues will not want to weaken themselves by strengthening a top-four rival. We also feel Mount would be inclined to stay, provided his wage demands are met in the near future.

A summer transfer can’t be entirely ruled out, but United will need to make a huge outlay to test the Blues’ resolve. Mount is currently valued at around £67.5 million by Transfermarkt.