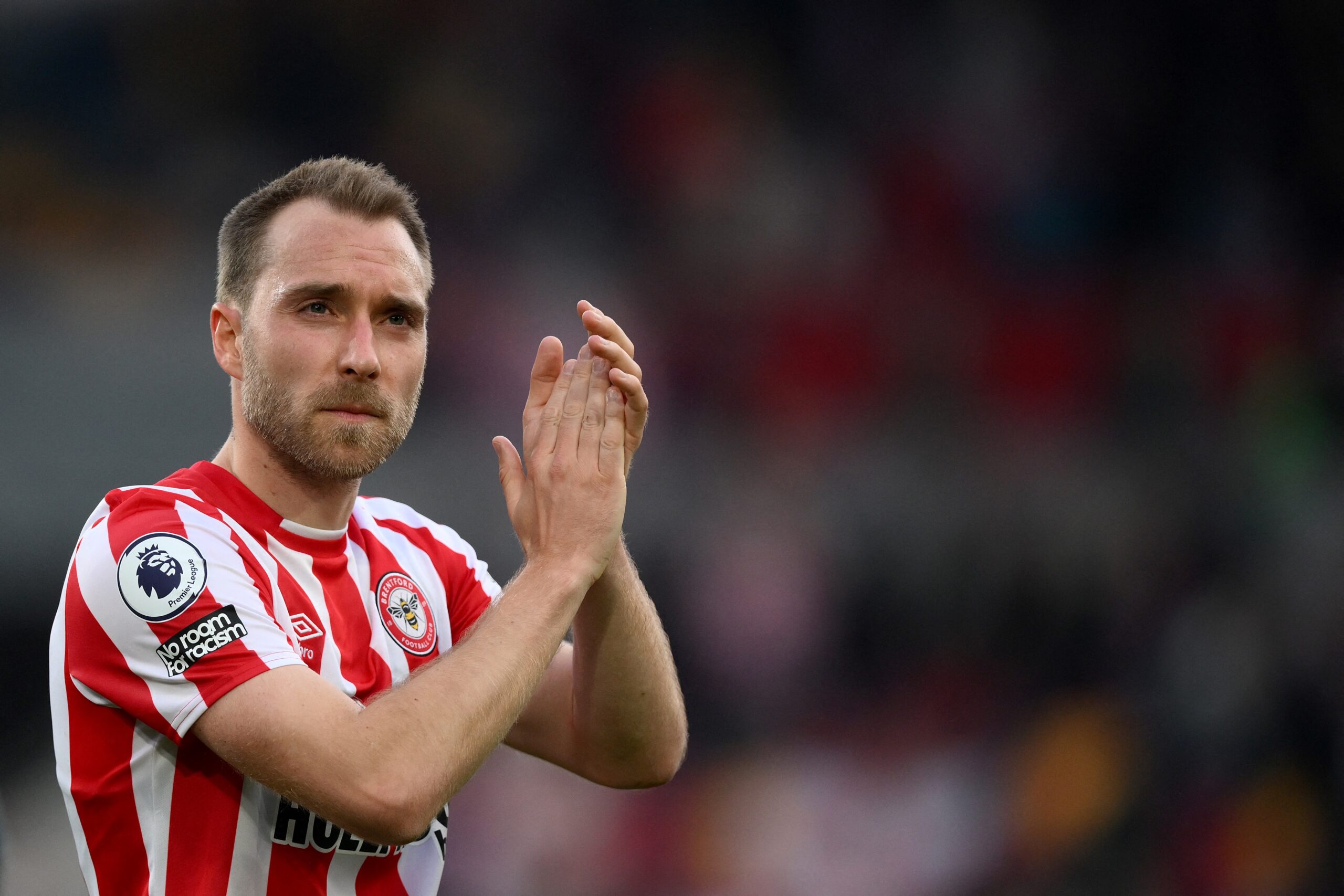 Manchester United manager Erik ten Hag has expressed his delight over the club’s decision to sign Christian Eriksen this summer.

The Dane is well known in the Premier League from his time at Tottenham Hotspur. He was also superb for Brentford last season.

United recently confirmed that Eriksen had joined them on a free transfer, and Ten Hag has now spoken fondly about him.

In an interview with Manutd.com, Ten Hag said that it is an ‘absolute advantage’ to have Eriksen due to his Premier League experience.

He added that fans will enjoy watching him due to his creativity and believes the strikers will also be happy with his presence.

He said: “He’s an experienced player. He plays in countries abroad, in Italy, in Holland, a long time in England, so he knows the Premier League.”

“It’s an absolute advantage that we have him in.

“I think he is a magnificent football player and I think the fans will enjoy watching him, because he’s creative, he has ideas.

“I think especially our strikers will also be happy because he’s the one who can involve them in the game.”

Eriksen has largely played as the number 10 during his career, but he was successful from a central midfield role for Brentford this year, bagging one goal and four assists from 11 outings.

The £18 million-rated star was exceptional from the position, creating 2.7 key passes per league game. He also managed 5.5 long balls on average, and should offer Ten Hag with more ball control.

This is a key attribute that Ten Hag wants in his squad. Eriksen may not start every match for United next term. He could also be a gamechanger off the bench with his attacking traits.

It is too early to judge the club’s progress under Ten Hag, but they are certainly moving in the right direction with the purchases of Tyrell Malacia, Lisandro Martinez and Eriksen.

All three were pursued under the recommendation of Ten Hag rather than the board making choices. This has been a rarity in the past where the hierarchy made transfer decisions.