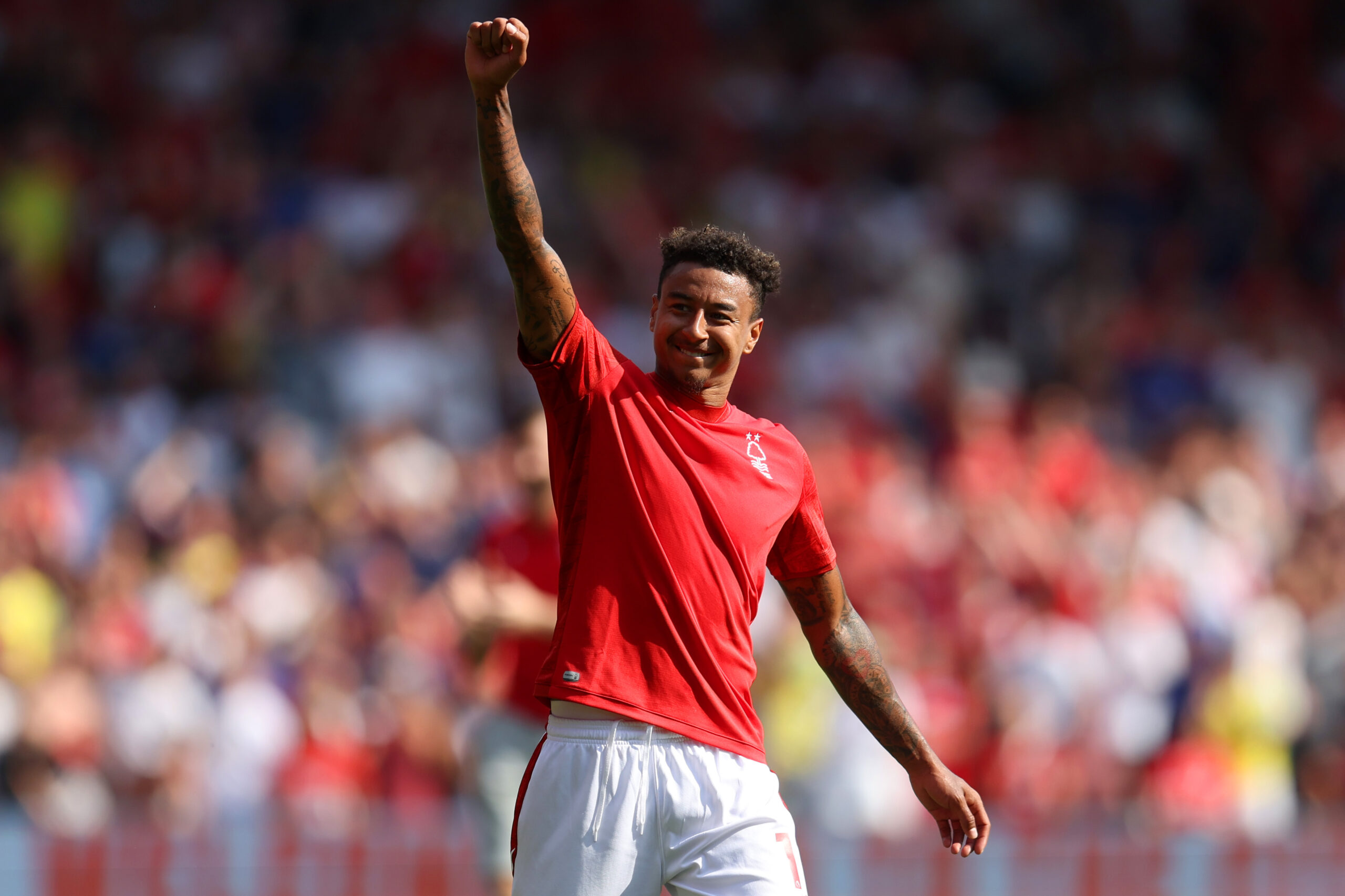 Lingard ended his long association with the Red Devils to join Nottingham Forest on a free transfer last summer.

Forest and United are scheduled to clash tonight as Premier League resumes after the Qatar World Cup.

Speaking during his matchday Q&A, Ten Hag expects the player to receive a warm reception from the home crowd.

He said: “I think the Manchester United fans always show respect for the opponent so definitely when a former player is coming in, they will show that respect.

“They will value the things he did, the good things he did for Manchester United, but from minute one it’s about winning this duel.

“So, we will go into the fight, and I expect fans of Manchester United will support our team.”

Jesse Lingard’s send-off is due

With the 30-year-old made to warm the bench all season last year, it was apparent that he would leave the club in the summer.

Ralf Rangnick named Lingard in the matchday squad of United’s final home game of the season but decided against bringing him on as a second-half substitute.

Edinson Cavani was introduced to receive a farewell from the supporters, but the England international was left on the bench.

A player who has spent two decades at the club deserved a better send-off.

Lingard was a great servant to United and there is little doubt that the fans will applaud him before the kick-off.

By switching to Forest in the summer, many people expected him to hit the ground running, but that has not been the case yet.

In 13 Premier League games, he is yet to bag a goal or an assist. However, the story is the complete opposite when it comes to the Carabao Cup.

In a couple of cup games, he has scored two goals and bagged two assists, taking his side to the quarter-finals, where they will lock horns with Wolverhampton Wanderers next month.