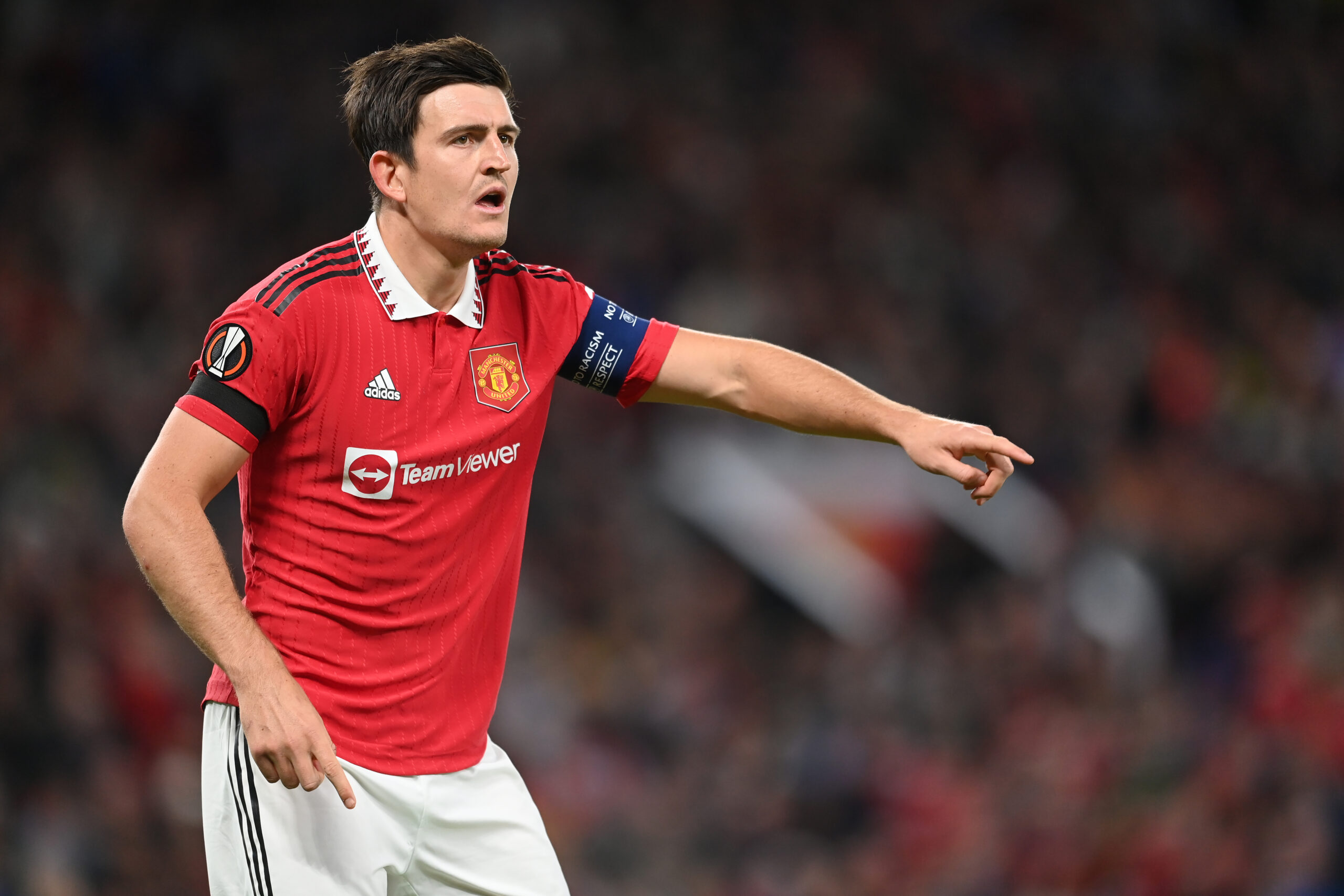 The England international only recently recovered from a muscle injury. He played just 45 minutes of the 3-0 Europa League win over Sheriff Tiraspol (on Thursday).

Despite this, he was picked to partner Lisandro Martinez in central defence on Sunday after both Victor Lindelof (illness) and Raphael Varane (hamstring) were ruled out.

Maguire was unconvincing in the first half at Old Trafford but grew in confidence towards the closing stages as United started defending deeper to preserve their 1-0 lead.

He ended up making eight clearances while blocking three shots – one of those was destined to find the back of the net in stoppage time if he was not in the right place.

Speaking after the game, Ten Hag said that the £27 million-rated star was ‘magnificent’ in protecting the United box and added that he is a ‘great player’ and a ‘really good defender’.

He told Manutd.com: “He was magnificent in protecting the box. He’s a great player, a really good defender and we have seen that and how important he is for the squad.”

Maguire has big part to play for Man Utd

Maguire struggled to adapt to the pace of the Premier League in the opening half and it was justifiable, considering he had been out of action for a month.

The England star has been the fourth-choice centre-back in the squad this term, but now has the chance to redeem himself with Varane out until the World Cup.

It is unclear whether Lindelof will be fit for the upcoming games. Maguire may most likely get the nod on Thursday against Real Sociedad in the Europa League.

Ten Hag tends to stick with a winning combination at the back and United must win by two clear goals in midweek to finish top of Group E in the competition.

Otherwise, they will face an extra round of 32 games which won’t be easy in anyway with several top clubs dropping out from the Champions League this time.