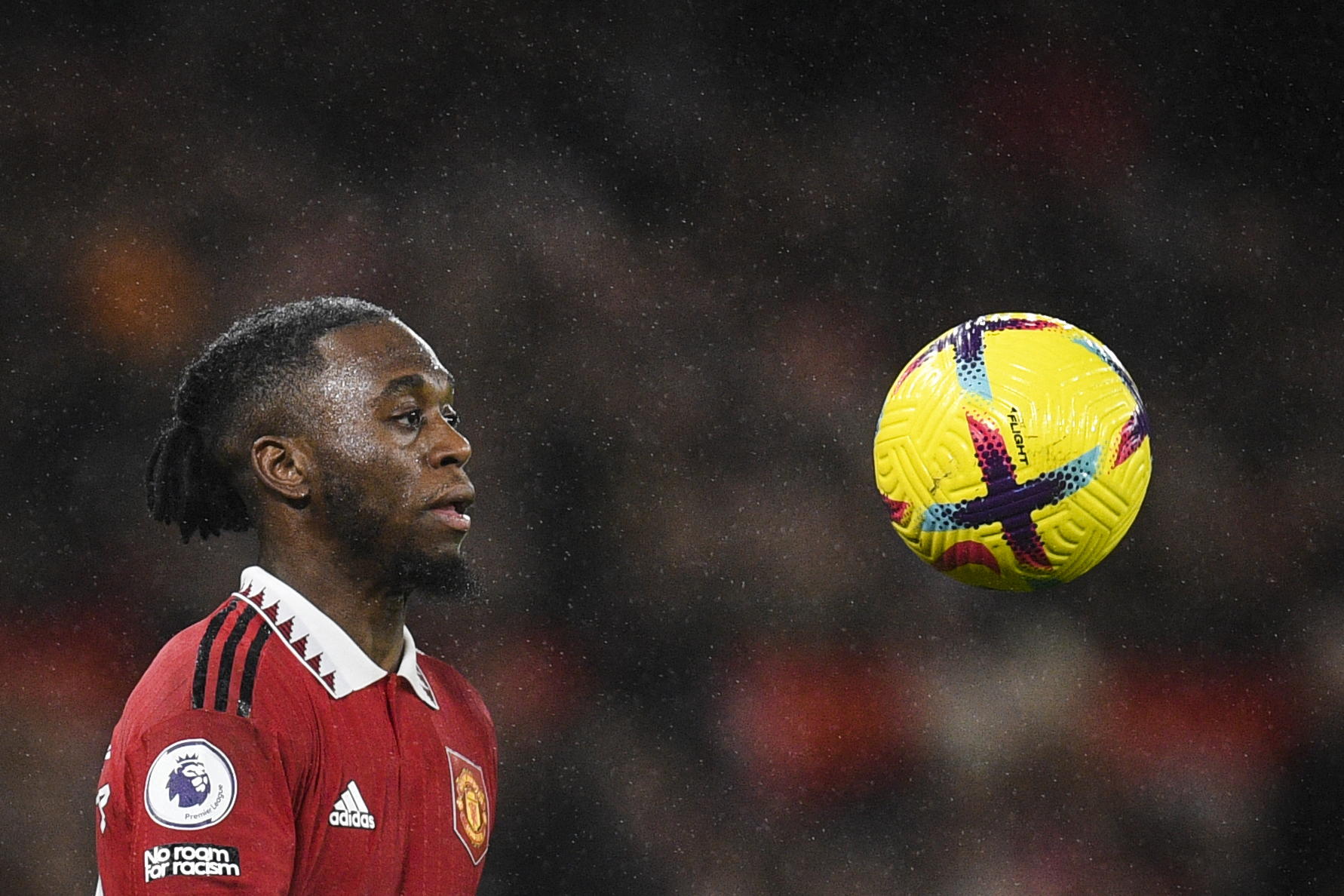 Manchester United manager Erik ten Hag has expressed his delight over how Aaron Wan-Bissaka has performed since the season restart after the World Cup break.

The right-back was out-of-favour under the Dutchman earlier this season. He played just four minutes off the bench as Diogo Dalot started in 20 of the club’s 21 games.

Wan-Bissaka has now got the chance after Dalot’s hamstring injury and Ten Hag is happy with the way he has performed against Burnley and Nottingham Forest this month.

Speaking ahead of the Wolverhampton Wanderers game on New Year’s Eve, Ten Hag said that Wan-Bissaka previously struggled for minutes as he was either injured or ill.

He added that the 25-year-old has been doing really well over the past two games for the club and acknowledged the need for competition in the right-back department.

He told Manutd.com: “In the first half of the season, he was either injured or ill, so you don’t have a role in the squad.”

“He returned, he was in the training camp in Spain, where he could play some games in preparation for the restart.

“Now he has played two games and he is doing really well so I am happy with his performance. But we need that competition in our squad.”

Earlier this month, there was much talk about United’s interest in signing a new right-back. Wan-Bissaka was fancied to leave on a temporary deal.

However, the former Crystal Palace man has managed to transform his fortunes, having impressed in his first two outings following the World Cup break.

Wan-Bissaka delivered a splendid assist on the stretch against Burnley and also had a solid performance in midweek versus Forest without any hiccups.

Of course, Ten Hag will want him to be involved more in the final third but for now, it appears the right-back has managed to revive his Red Devils career.

It is currently unclear when Dalot could return after his injury setback on World Cup duty and this is the perfect time for Wan-Bissaka to cement his place.

Ten Hag was prepared to start Scott McTominay over Casemiro earlier this season on the back of his consistent and effective performances in midfield.

Wan-Bissaka has now been handed a perfect platform to establish himself as the first-choice right-back.