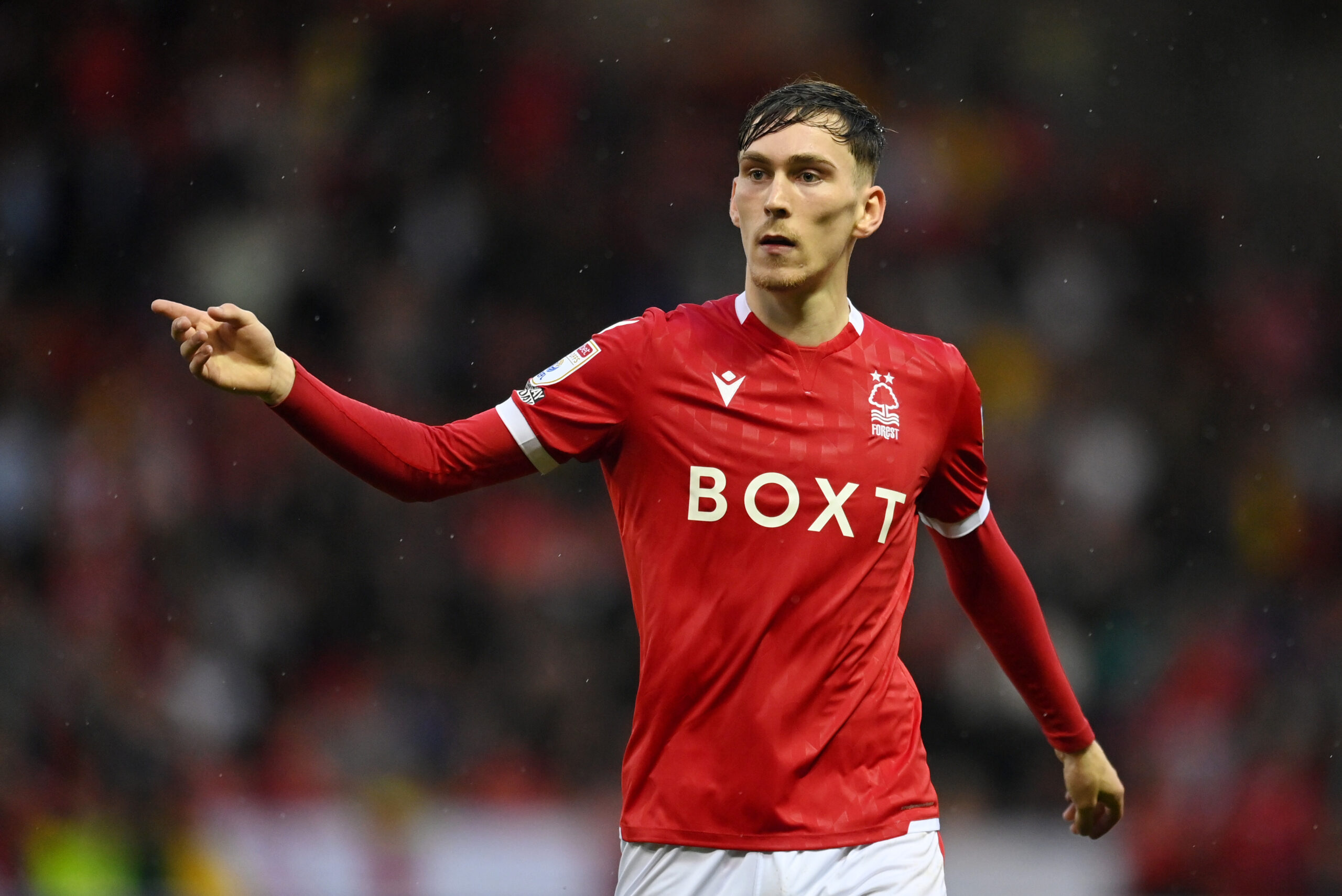 Manchester United manager Erik ten Hag is prepared to assess the performances of midfielder James Garner in pre-season before considering whether to loan him out, journalist Jonathan Shrager claims.

The 21-year-old had a productive loan stint at Nottingham Forest during the second half of the 2020/21 campaign. United decided to send him back to the Championship outfit for another season.

The move has definitely paid dividends with Garner playing a key role for Forest in their push for promotion. The club are now into the play-off final against Huddersfield Town on Sunday.

Regardless of Forest’s league status, it appears Ten Hag has been impressed with Garner’s progress. The Dutchman is prepared to assess whether the midfielder can make the first-team cut next term.

Garner has played in multiple positions for Forest this campaign, but the majority of his appearances have come from the holding midfield role.

He has been effective defensively with 1.8 tackles and 1.4 interceptions per appearance, but it has been his creativity in the final third that has grabbed the most attention.

The youngster has registered four goals and 10 assists from 47 appearances for Steve Cooper’s side, and has been a key catalyst behind their excellent run of form this year.

United are eyeing a marquee defensive midfielder this summer, but there is every chance of Garner providing back-up off the bench with multiple midfield exits expected.

Paul Pogba and Nemanja Matic are set to walk away at the expiry of their respective contracts on June 30. There has also been talk of Fred being sold for the right price.

Garner still needs to work on his distribution, having completed just 80 per cent of his passes for Forest. If he can improve on this aspect, he could be a top player in years to come.