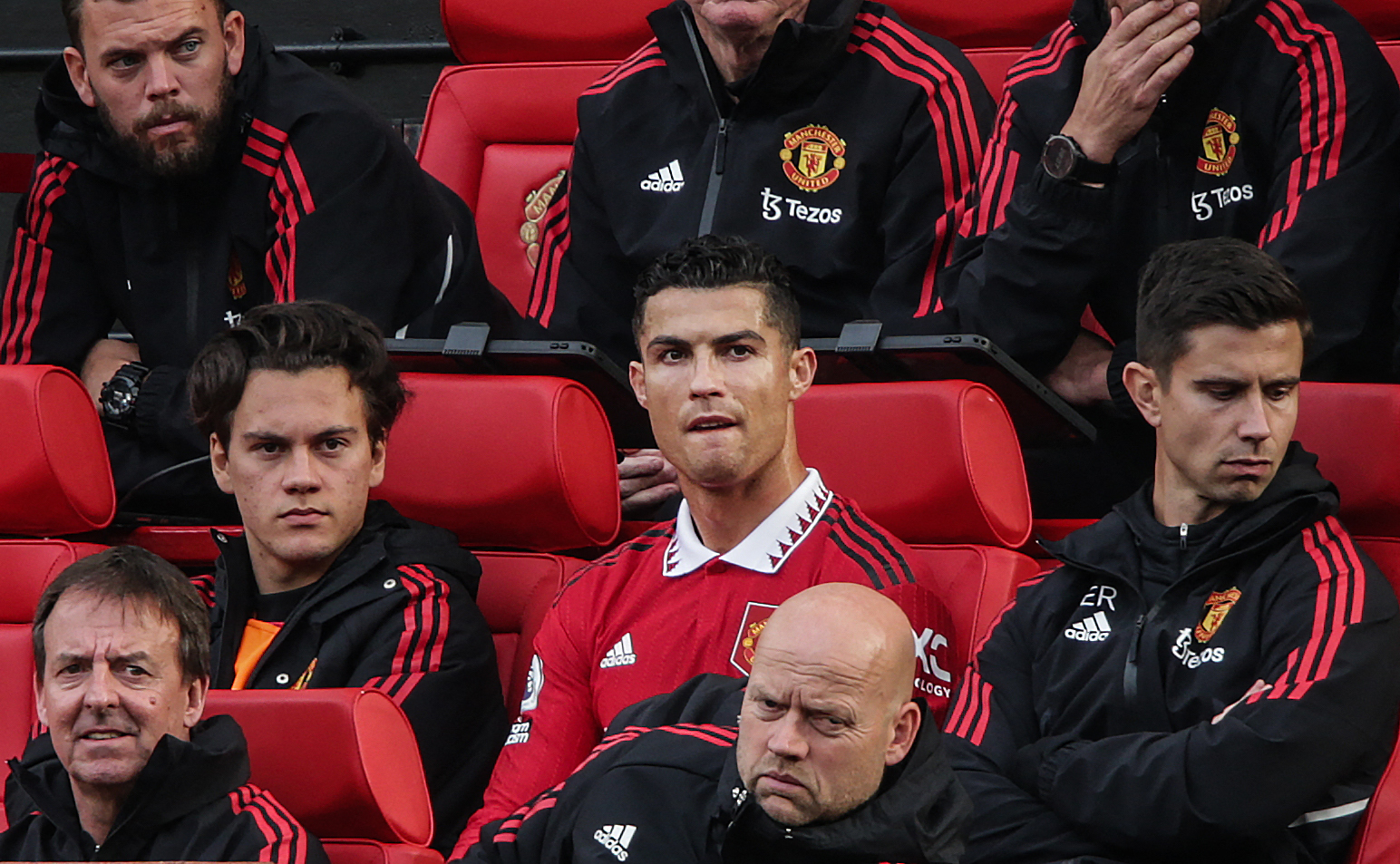 Ronaldo was handed his first start in the Premier League against the Magpies since the 4-0 defeat against Brentford.

Ten Hag made only one substitution in the contest, replacing Ronaldo with Marcus Rashford.

The veteran was visibly upset when he saw his number on the substitution board.

In his latest pre-match press conference (via ManUtd.com), the manager played down rumours that the forward is unhappy at Old Trafford.

He said: “I think no player is happy when he [is taken] off, and especially not Ronaldo – I understand that.

“As long as it is [done] in quite a normal way, [I have] no problem with that.

“He is, of course, convinced that he should stay on and he should score a goal. That is why he is that good.”

In our opinion, the manager has handled this situation perfectly by providing no hints of any rift to the media.

He has been forced into these tricky situations multiple times since taking over the role but has responded appropriately in every instance.

Ronaldo is one of the last players on the planet who will be happy coming off the pitch before the final whistle.

He wants to stay on the pitch, score goals and help his team win. This shows how ambitious and confident he is with his game, even at the age of 37.

The superstar will be hoping to score his second goal of the Premier League this season against the opponents he has been very comfortable with in the past.

In the last three games against Spurs, Ronaldo has bagged six goals. This statistic will give him confidence that he can find the back of the net again.