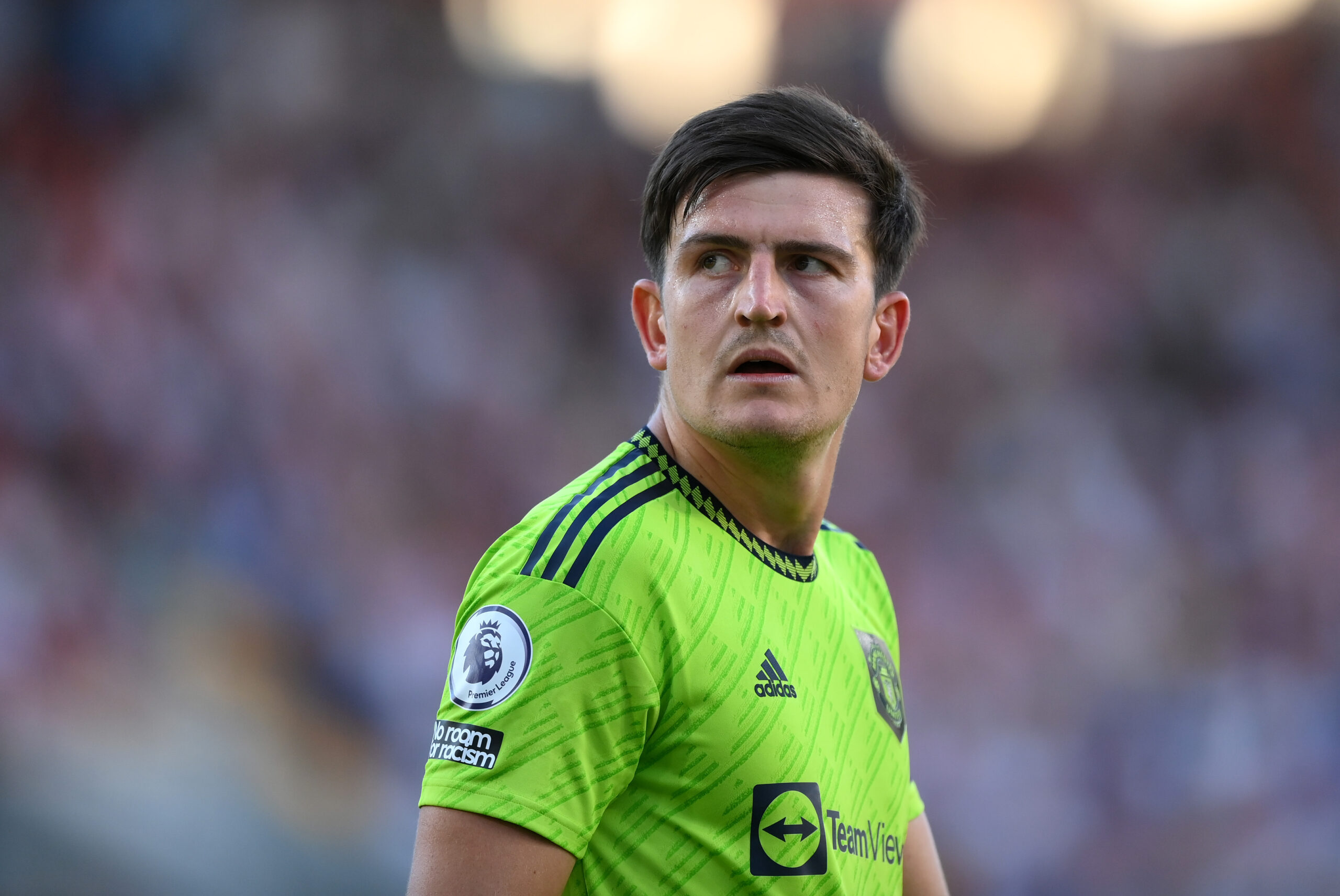 The Red Devils’ captain has had a disastrous start to the season, just like his team.

He played 90 minutes against both Brighton & Hove Albion and Brentford, shipping out six goals in two games.

According to Samuel Luckhurst via Manchester Evening News, Ten Hag is seriously considering dropping captain Harry Maguire to the bench for this crunch clash.

The report further claims that the Dutchman is contemplating starting Raphael Varane and Lisandro Martinez at the heart of the defence.

Raphael Varane deserves to start ahead of Harry Maguire

When fully fit, Varane should be one of the first names on the team sheet. The former La Liga and Champions League winner boasts an impressive CV.

Due to lack of fitness, he failed to stamp his authority at the Theatre of Dreams last season.

He found himself on the injury list much more than he or his club would want.

This obstructed his game time as he was not able to play for a continuous stretch of games.

Maguire might be sound with the ball at his feet but his lack of movement is frightening.

In the Premier League curtain raiser against Brighton, Danny Welbeck made several runs past Maguire.

The England international was not mobile enough to track the striker, allowing the Seagulls to create multiple goal-scoring opportunities.

Considering their lack of confidence after the two horrific performances, bringing a shrewd defender like Varane into the starting line-up makes plenty of sense.

The Merseyside club are clear favourites to win this game, but United supporters will be hoping they do not suffer as badly as last season.