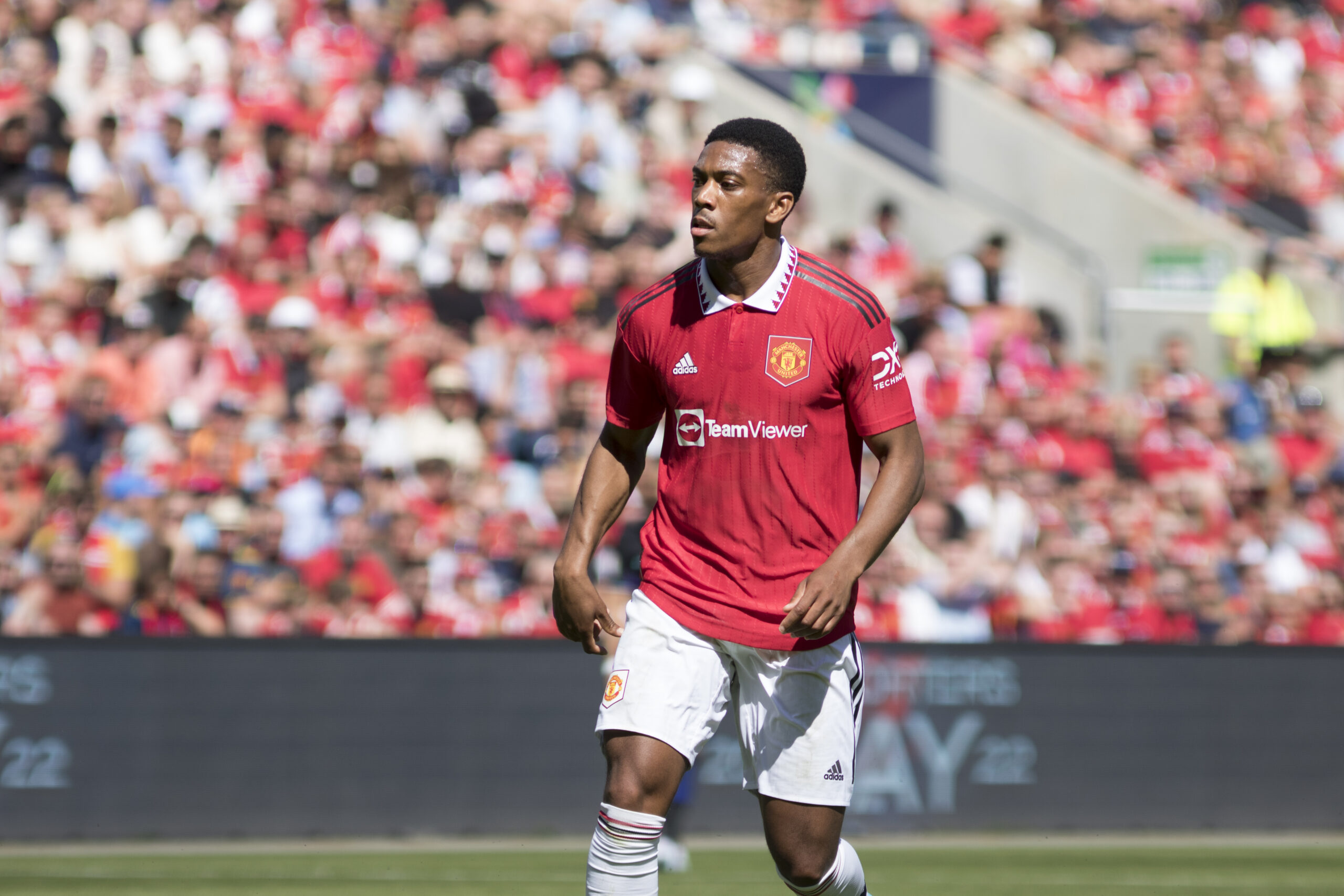 The Red Devils started the season in poor fashion with back-to-back losses, but they have since gained momentum with two victories on the bounce.

They should be favourites to make it three in a row against a struggling Leicester side and ahead of the game, Ten Hag has provided a fitness update.

Victor Lindelof had been sidelined with an undefined injury for the past few weeks, but he has now returned to full training ahead of the Foxes clash.

Ten Hag hinted that the Swede may undergo a late fitness test before the game.

He told Manutd.com: “Victor Lindelof is training with the team, we will see today how far he is but just one session he was in. He was two-three weeks out.”

While Lindelof could feature against Leicester, Ten Hag confirmed that Anthony Martial is still unavailable after picking up an Achilles injury in the win over Liverpool.

Speaking to the club’s in-house media, Ten Hag added: “Anthony Martial is not available. He will be out at least one week but I think it takes a little bit longer.”

United started the season in a horrendous state, but a victory over the Foxes tomorrow will see them go within one point off the Champions League places.

This would certainly represent progress under the new head coach. Things should only get better as the players get to adapt more to the manager’s tactics.

Casemiro looks set to make his full debut against Brendan Rodgers’ side, but Antony may need to wait until the Arsenal game on Sunday for his maiden appearance.

United are yet to receive his UK visa and work permit, but there is anticipation that the necessary documents will be sorted before the Gunners visit Old Trafford.