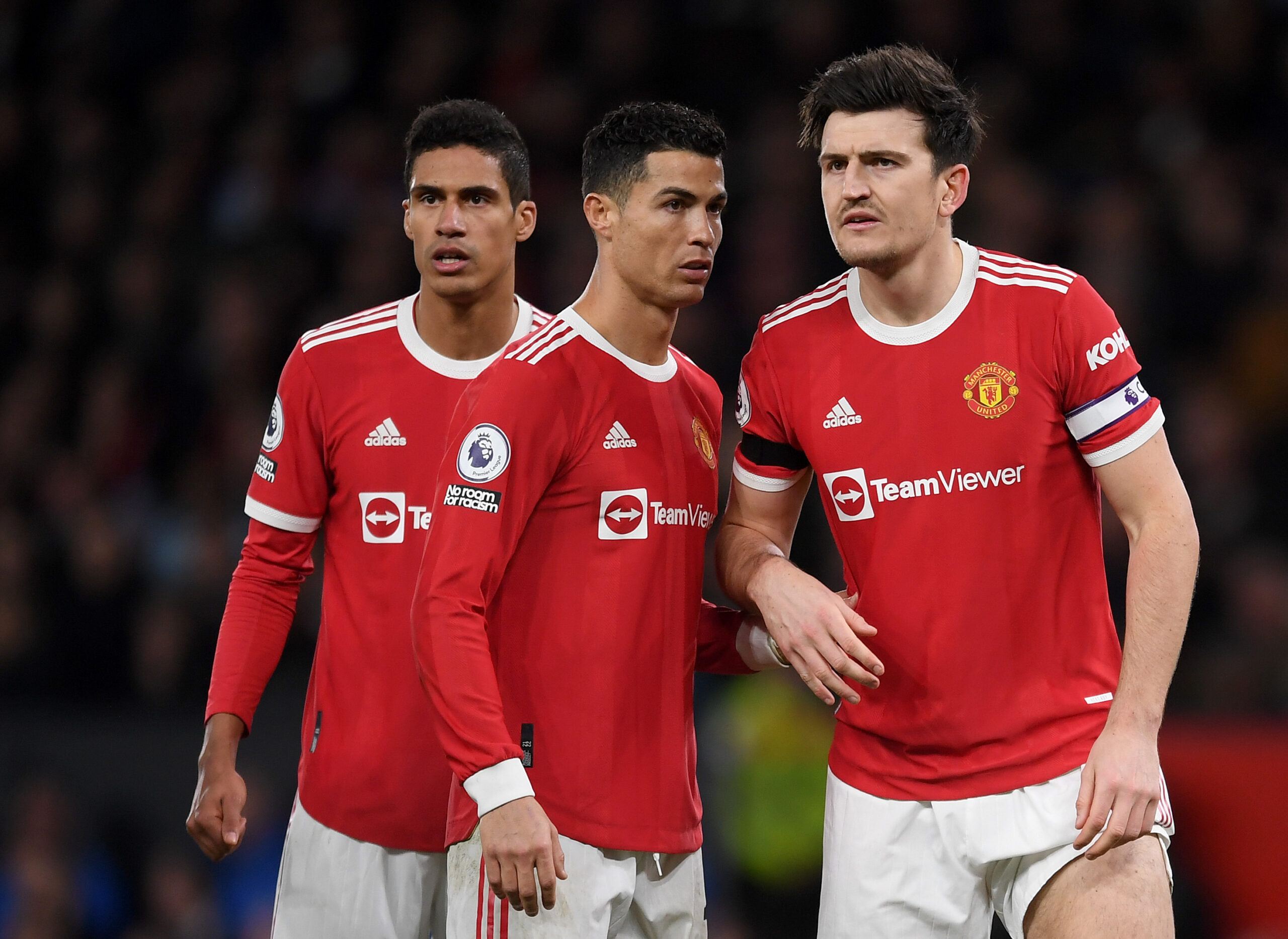 The Red Devils have drawn two of the last three Premier League games against Newcastle United and Chelsea in unconvincing fashion. Ten Hag will want a strong response tomorrow.

The game appears a must-win for United to keep their hopes alive of finishing top of their Europa League group ahead of Real Sociedad. A strong starting line-up could be picked.

Speaking in his pre-match press conference, Ten Hag confirmed that Harry Maguire, Donny van de Beek and Aaron Wan-Bissaka are back in training and will be assessed before the game.

He told Manutd.com: “They are in training. Harry, Donny, Aaron all training in preparation for tomorrow. After training I will make a decision.”

The Dutchman added that Cristiano Ronaldo will make the squad tomorrow after serving his one-game suspension against Chelsea for walking down the tunnel before full-time against Tottenham Hotspur.

He added: “It is not difficult. We answered all the questions. He was out for one game and back in the squad now.”

Furthermore, the boss confirmed that Raphael Varane is out of action until the World Cup with a hamstring injury but was hopeful that he will be available for France for the global tournament.

He further said: “Rapha Varane isn’t in the squad. He will be out, certainly until the World Cup so he will not play in this block [of games] for Man United. I think so, but the prognosis we have to wait. We have to see how it develops, how the rehab will develop.”

The Red Devils must beat Sheriff at Old Trafford ahead of their trip to Sociedad next week which looks set to be the decider for the top position.

Finishing first in the group is a huge advantage as the club will move straight into the round of 16, thereby avoiding a tricky last 32 stage.

Ten Hag is unlikely to rotate his side heavily. The majority of the players from the Chelsea draw are expected to start including Christian Eriksen.

Eriksen accompanied Ten Hag in today’s press conference which is a huge hint that he will be in the starting XI against Sheriff for the 8pm kick-off.