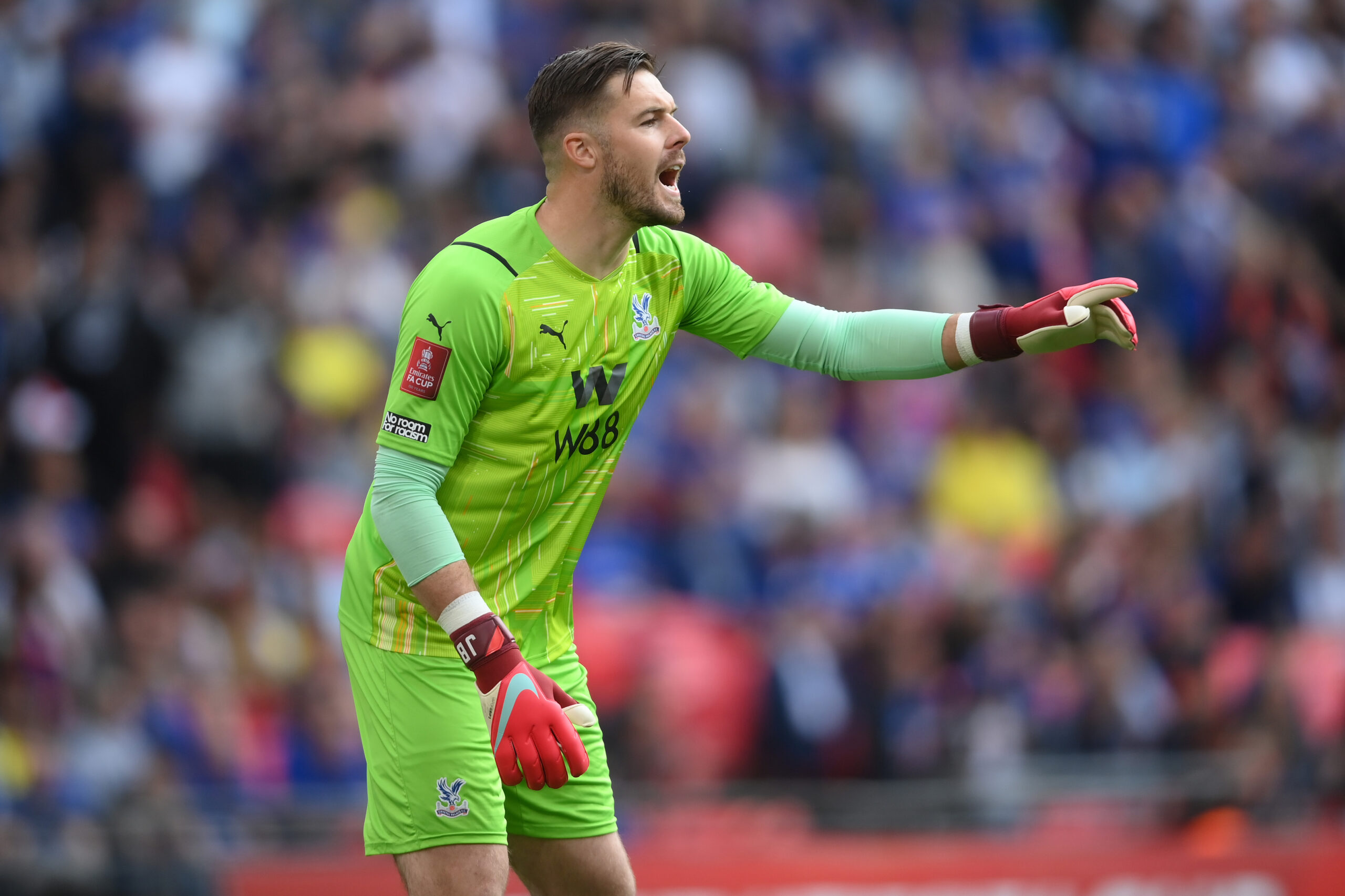 The Red Devils were forced to sign a goalkeeper after Newcastle United recalled Martin Dubravka early from his loan spell.

Erik ten Hag spoke to the press ahead of United’s FA Cup clash with Everton.

He said (via Manchester Evening News): “Martin was recalled and we need three experienced goalkeepers.

“We have some young ones, and they do well but we have so many games so you need three good goalies in training.

“But also when problems are coming you need experience in goal to get your goals, what you are aiming for.

“What he (Butland)’s bringing? I’m really happy with David. It’s quite clear, he’s our No 1 – he’s a really good performer.

“But what I say is there’s always something that can happen with David as well and you have to be prepared for that so you don’t have one experienced goalkeeper and you are unlucky.”

Before the start of the season, Butland was one of the shot-stoppers rumoured to be in contention to join the Red Devils. However, United brought Dubravka to Old Trafford.

The 29-year-old is an experienced campaigner who has played nine times for the English international team.

During his early 20s, he was touted as the next England number one, but he failed to live up to the hype.

Nathan Bishop and Radek Vitek are United’s two young goalkeepers, but they are not ready to play at the highest level.

De Gea has been undisputable at the back this season, but United are just an injury away from a crisis. In this case, signing Butland as a stop-gap option is an excellent idea.

Butland will compete with Heaton, and one of them may get a chance to start between the sticks in the cup games.

United are expected to remain active in the transfer window this month as they hunt for a striker who can bolster their attack.