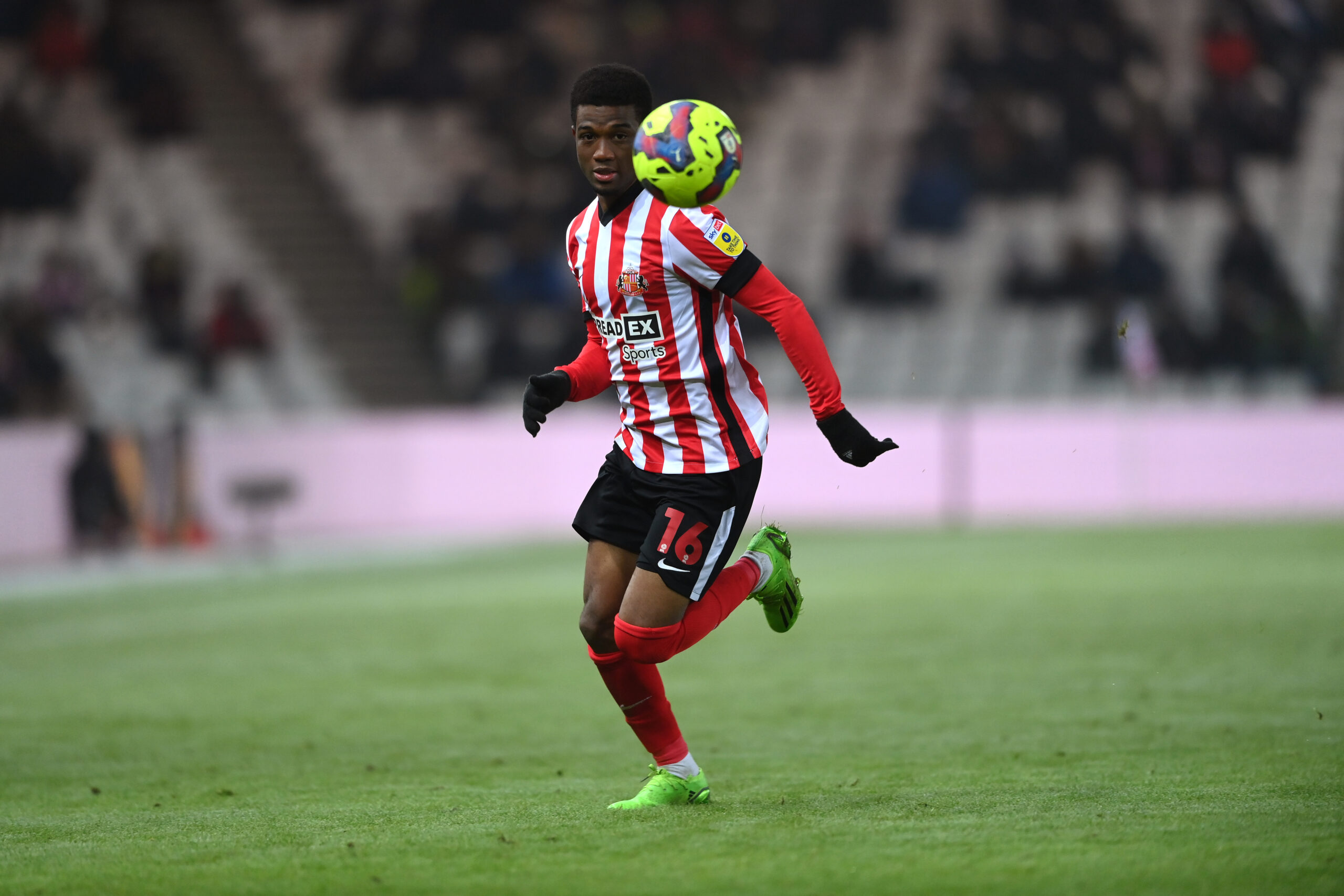 Amad has been in sensational form lately for the Championship club, bagging seven goal contributions in his last 11 appearances.

Ten Hag is looking to sign a new attacker in the January transfer window. He was quizzed whether Amad could be recalled early to bolster the front line.

He responded (via ManUtd.com): “We consider everything. As long as it’s strengthening the squad. But at the same time, I have a little bit of a reservation about that because I don’t want to stop the process. He’s [making] really good progress there, so I’m happy with that.

“But I know also, they need experiences, young players. When we decide [for him] to come back, he has to be a player who can be starting XI, compete for starting XI [at a] minimum, for a lot of games to come in and have an impact.”

He was further pressed on why United decided to loan the youngster in the first place.

He added: “Because at that moment I didn’t see him in the starting XI or a player who had already had an impact. But I see and value his potential and capabilities.

“I saw that he needs experience in men’s football, senior football. I think in many aspects of football, to get stronger physically, mentally, also skills-wise to improve that, to develop that, so that he can have value for us.”

Amad should continue making his case at Sunderland

The Ivorian was signed in 2021 from Atlanta in a deal worth up to £37 million. His transfer was with the optimism that he could turn out to be a superstar for United in the coming years.

Amad took his time to settle in at Sunderland and is now proving to be a great asset to Tony Mowbray’s side.

His eye-catching performances have thrilled the United supporters who are hopeful that the attacker could replicate that at Old Trafford.

As rightly pointed out by Ten Hag, Amad still needs to gain experience in senior football and become stronger physically.

The Premier League is arguably the toughest league at the moment. The youngster possesses trickiness and incredible feet but needs more than that to shine at the highest level.

If he continues making progress at Sunderland till the end of the season, he will put forward a solid case for establishing himself as a first-team player for United next campaign.