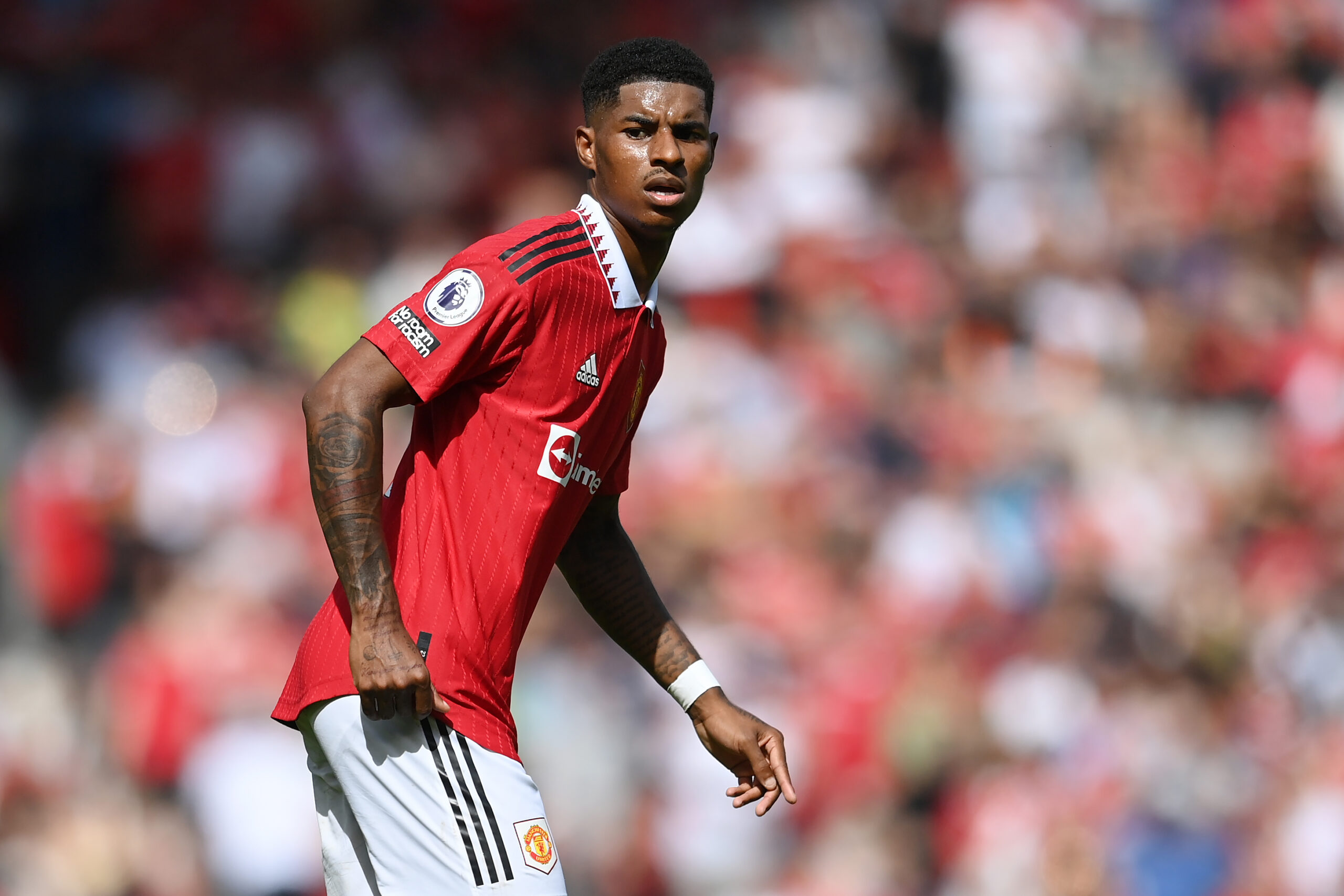 Manchester United manager Erik ten Hag has confirmed that he will be without two key players for Saturday’s late Premier League kick-off at Brentford.

Anthony Martial missed the season opener against Brighton & Hove Albion with a minor hamstring injury, and it appears he has not recovered in time to face the Bees.

Alongside him, Victor Lindelof has been ruled out of tomorrow’s encounter. Ten Hag confirmed the news in today’s 1pm press conference via Manchester Evening News.

He said: “Martial will not be available and Victor Lindelof as well, not for this weekend.”

Meanwhile, Ten Hag insisted that Marcus Rashford is a ‘really important player’ from his first day as manager and he is really happy and does not want to lose him.

He added: “He’s a really important player, you have seen from the first day I’m here, I’m really happy with him, I don’t want to lose him, he’s definitely in our plans at Manchester United.”

We are only into the second matchday of the league campaign and it already seems a must-win game, considering the poor showing against Brighton.

The Seagulls dominated the proceedings in the opening half last weekend to secure a 2-0 lead. United fought back after the break, but suffered a 2-1 loss in the end.

They will need to produce a much better showing at Brentford tomorrow. It could be another big test for United and Ten Hag as the Bees are not an easy opposition at home.

United can’t afford to drop more points ahead of a difficult outing against Liverpool at Old Trafford on August 22. Ten Hag will want to carry momentum into that game.

Cristiano Ronaldo could lead the line from the off tomorrow. Ten Hag came with a strange game plan of playing Christian Eriksen as a false nine against Brighton which failed.

United looked a much better outfit after the interval with Ronaldo coming off the bench to play up front while Eriksen occupied a deep-lying midfield role. We could see more of the same.