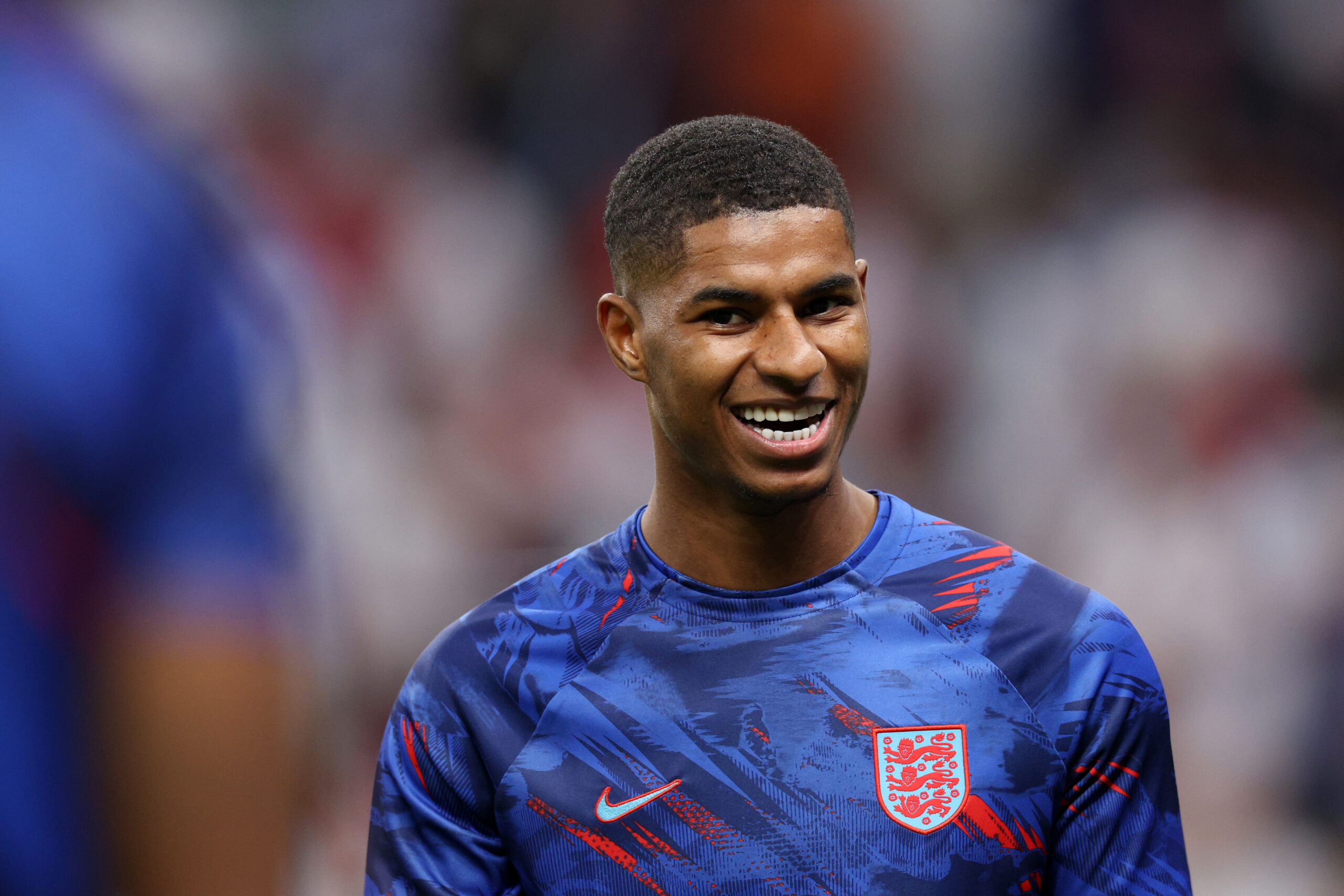 Manchester United manager Erik ten Hag has compared to Marcus Rashford to Paris Saint-Germain’s Kylian Mbappe while talking about his future at the club.

The England international had a difficult 2021/22 campaign at United where he registered just five goals and two assists from 32 appearances across all competitions.

However, he has transformed his fortunes under Ten Hag this term. The 25-year-old has netted eight goals and provided three assists from just 19 appearances.

Rashford was also superb for England at the World Cup with three goals and Ten Hag has now compared him with Mbappe for his excellent positioning in the final third.

He told reporters via The Daily Mail: “From the first moment I recognised huge potential. When Marcus’ positioning is on the back of the defending line, there is almost no better player in the world. There is [only] Mbappe in this moment.”

Rashford’s current deal with United expires in the summer of 2023, but the club have the option to keep him for 12 months. The clause will be triggered by December 31.

Beyond that, the Red Devils must convince the £47.3 million-rated star to sign a new long-term deal and Ten Hag remains hopeful that the club graduate will be persuaded to stay put.

He added: “He has to make a decision. The only thing we can do is show him this is the best club to be in, which has to do with the culture of the club and also in the way we are working.”

“In the way we play and the way we train and if we are offering the right environment to progress. It’s a financial issue as well. Then it is up to him to make the decision. But for one-and-a-half years, he will be here.”

Man Utd may need to make Rashford their highest earner

Rashford has had a terrific career revival under Ten Hag. It has probably happened at the right time for the player, who will be eyeing a significant wage hike during the prime of his career.

The England star is currently on wages of £200,000-a-week. He has already turned down fresh terms worth £300,000 weekly and the onus is on the hierarchy to make a fresh proposal.

In our view, Rashford may want to become the club’s highest earner. David de Gea is top of the earners list at £375,000-a-week and United may need to break the £400,000 bracket to convince Rashford.

There may not be much room for negotiations, considering Paris Saint-Germain are hot on the trail of him. There are suggestions that they could offer an eye-watering salary of £850,000-a-week.

The second part of the current season could be key to sorting out the future of Rashford. If there is no breakthrough in the contract talks, United could be tempted to sell him for £80m next summer.

Aside from Les Parisiens, Real Madrid also have an eye on Rashford’s contract situation.