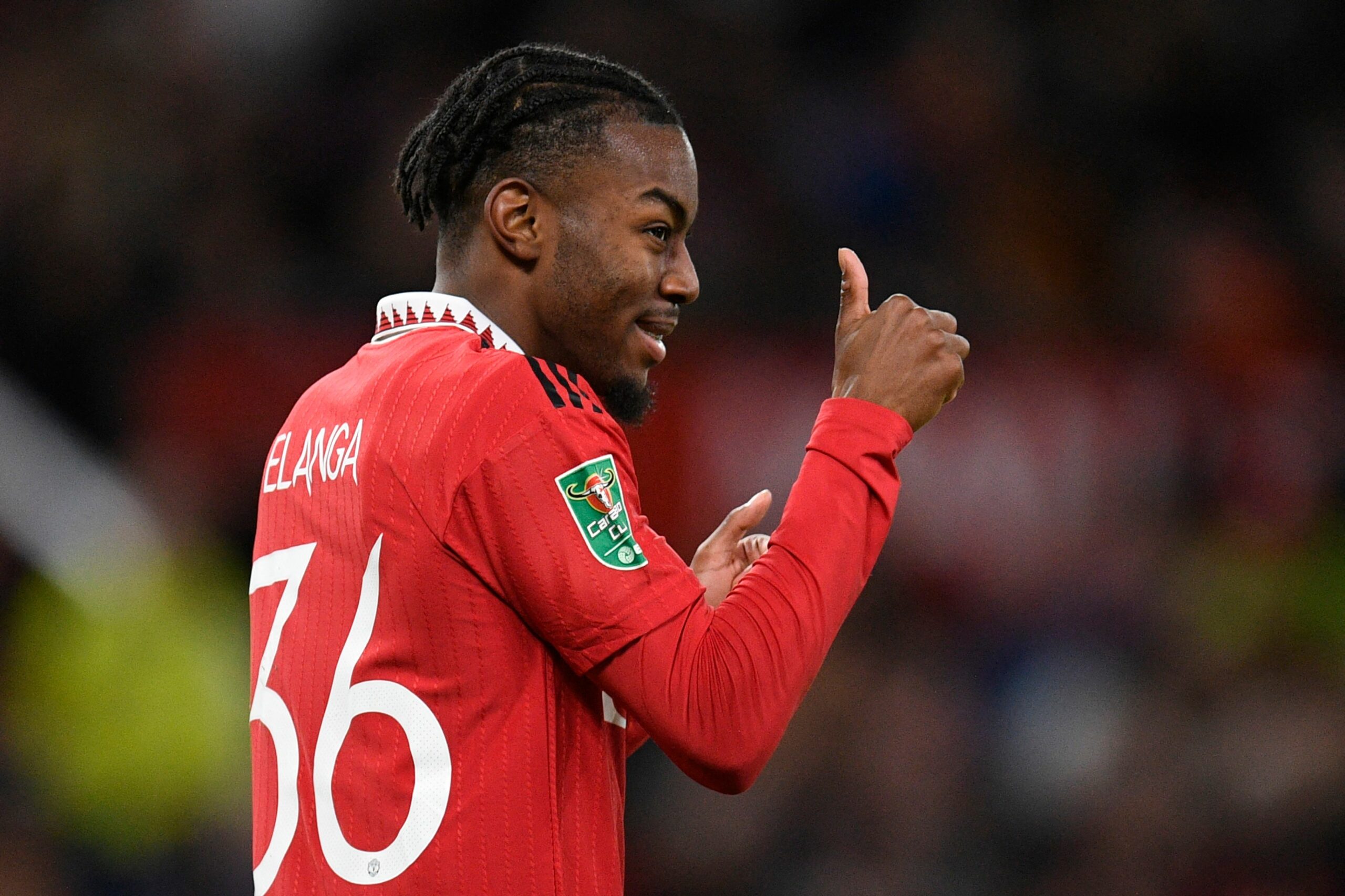 Manchester United manager Erik ten Hag has blocked Anthony Elanga’s potential loan move to Everton due to concerns over the current climate at the Merseyside outfit, The Daily Star report.

The 20-year-old has been a fringe player for the Red Devils this campaign and he has played just over 600 minutes of first-team football across all competitions under Ten Hag.

As a result, he is open to making a temporary move elsewhere but it appears the Toffees are no longer in the race with Ten Hag not wanting him to join Frank Lampard’s side.

The Toffees are currently in a genuine relegation battle and the Dutchman is concerned that the environment could hamper Elanga’s progress and development.

Borussia Dortmund could be Elanga’s most likely destination

Everton are no longer competing in the top half of the table. They just avoided the drop last term and are facing a more difficult season under Lampard this time around.

Some fans want the manager to be dismissed. Taking this into regard, Ten Hag would not want to send Elanga to Everton. He could be demotivated if their poor run continues.

The Dutchman has made the right decision to snub the Toffees’ interest. Bournemouth are also interested in Elanga and may face the same outcome due to their relegation fight.

In our view, Borussia Dortmund are probably best placed to pursue Elanga at the moment. They have yet to make an approach and are currently exploring conditions for a loan deal.

The Bundesliga outfit have offered opportunities to several upcoming talents. Elanga could get valuable experience at the highest level without the pressure of expectations.

United should look into a straight-loan agreement with Dortmund for the £22 million-rated star. They can reassess his situation in the summer based on the progress made.