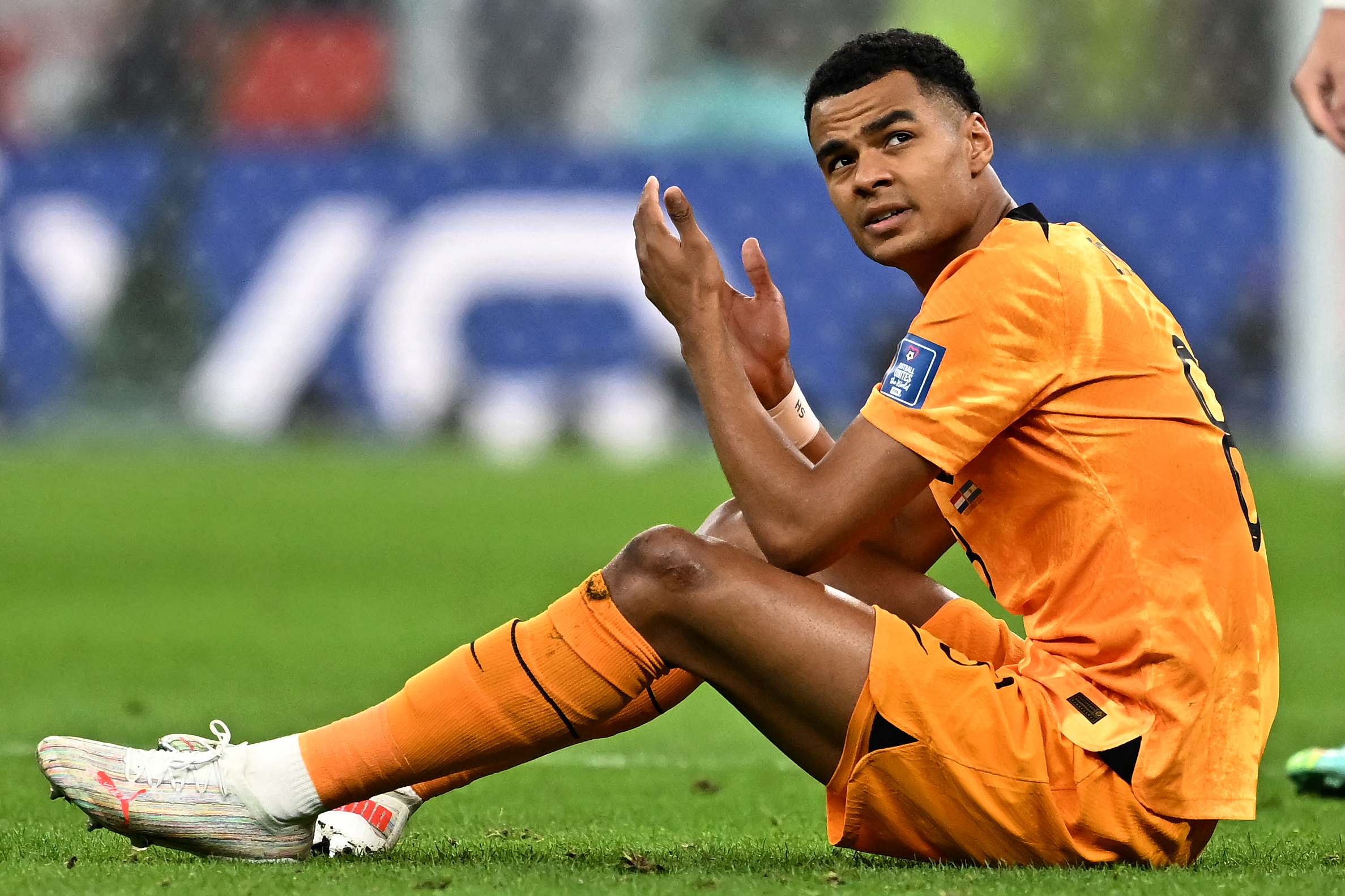 Manchester United manager Erik ten Hag is banking on his close relationship with PSV Eindhoven star Cody Gakpo to sign him during the January transfer window, The Mirror report.

The Netherlands international has been brilliant for PSV this campaign, registering 13 goals and 17 assists from just 24 appearances across all competitions.

He also stood out for his country at the World Cup with three goals and it is now reported that there is widespread interest in signing him in the New Year.

Real Madrid, Arsenal and Newcastle United are all seriously interested in the player, but Ten Hag is optimistic of luring his compatriot to Old Trafford.

Ten Hag reportedly knows Gakpo from his time managing the PSV academy and he has maintained a friendship with him and his family over the years.

The United boss sees him as a perfect replacement for Cristiano Ronaldo and could also hand him the number 7 shirt if he were to join the club in January.

Ten Hag could be key to luring Gakpo to Old Trafford

Earlier this summer, United had earmarked Gakpo as a top transfer target, but did not make a formal bid after the huge £86 million outlay to sign Antony from Ajax.

PSV were willing to sell Gakpo for around £43m. United will now have to pay a much higher fee for the attacker, who has been in the form of his life this season.

The Red Devils also face competition from Madrid, Arsenal and Newcastle, but they have been handed an ‘unseen’ advantage with Ten Hag’s close relationship with Gakpo.

The 23-year-old recently confirmed that he spoke with the manager last summer. He has also said that he would think about joining United if they return for him in January.

In our view, United should be favourites to sign Gakpo, provided they meet PSV’s asking price.