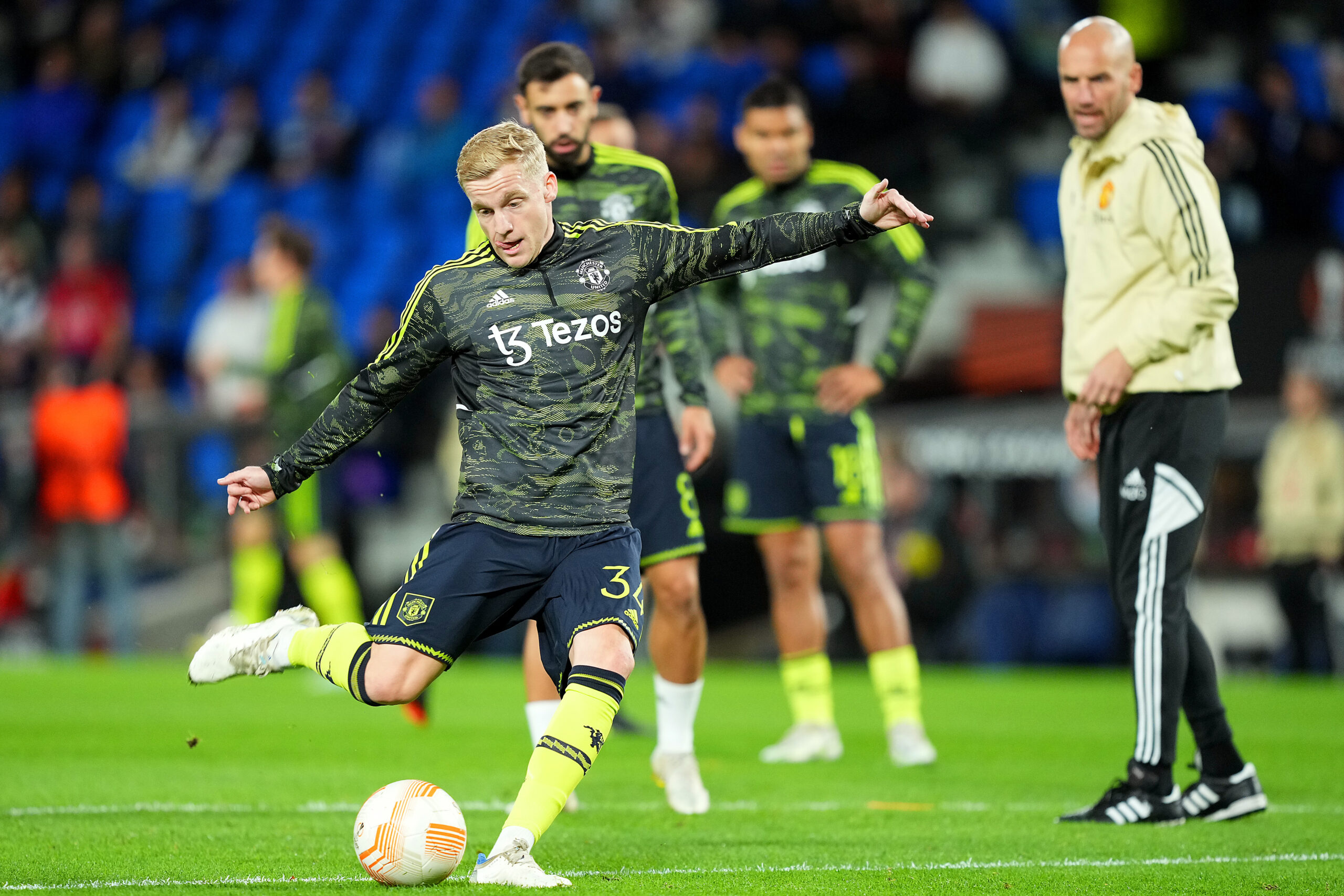 Manchester United manager Erik ten Hag is not ready to give up on Donny van de Beek.

He came with a big reputation but has struggled to find his feet at United.

To everyone’s surprise, Ten Hag named him in the starting XI against Real Sociedad in midweek but the midfielder failed to put on an impressive display.

In his pre-match conference, the manager was asked if the club should accept now that the signing has not worked.

He said (via The Athletic): “Yes, but that can’t be now. Because he had quite a good pre-season, he was injured.

“Now he is back, last week he came and I think he played very well – 50 minutes – and I think today was a decent performance.

“I know he can do better because I know (him) very well, but he delivered what I expected in terms of positioning and also pressing, in terms of transition.

“But I think he can do more and that’s his biggest quality – he can be more of a threat to an opponent’s goal.”

Donny van de Beek is running out of time

The Dutch international has failed to establish himself at Old Trafford due to injury issues and form. Both these reasons have curtailed his game time.

Ten Hag may insist that the midfielder has plenty to offer, but he has not shown much in the last two years.

The manager played a significant role in his development when the duo worked together at Ajax.

Everyone thought Van de Beek would get more chances under Ten Hag, but injuries forced him to spend most of the time on the sidelines.

He played for an hour against Real Sociedad, but he flopped. Van de Beek looked extremely rusty and failed to find chemistry with his teammates.

United lock horns with Aston Villa on Sunday. Bruno Fernandes is suspended, which may give Van de Beek another opportunity to impress.