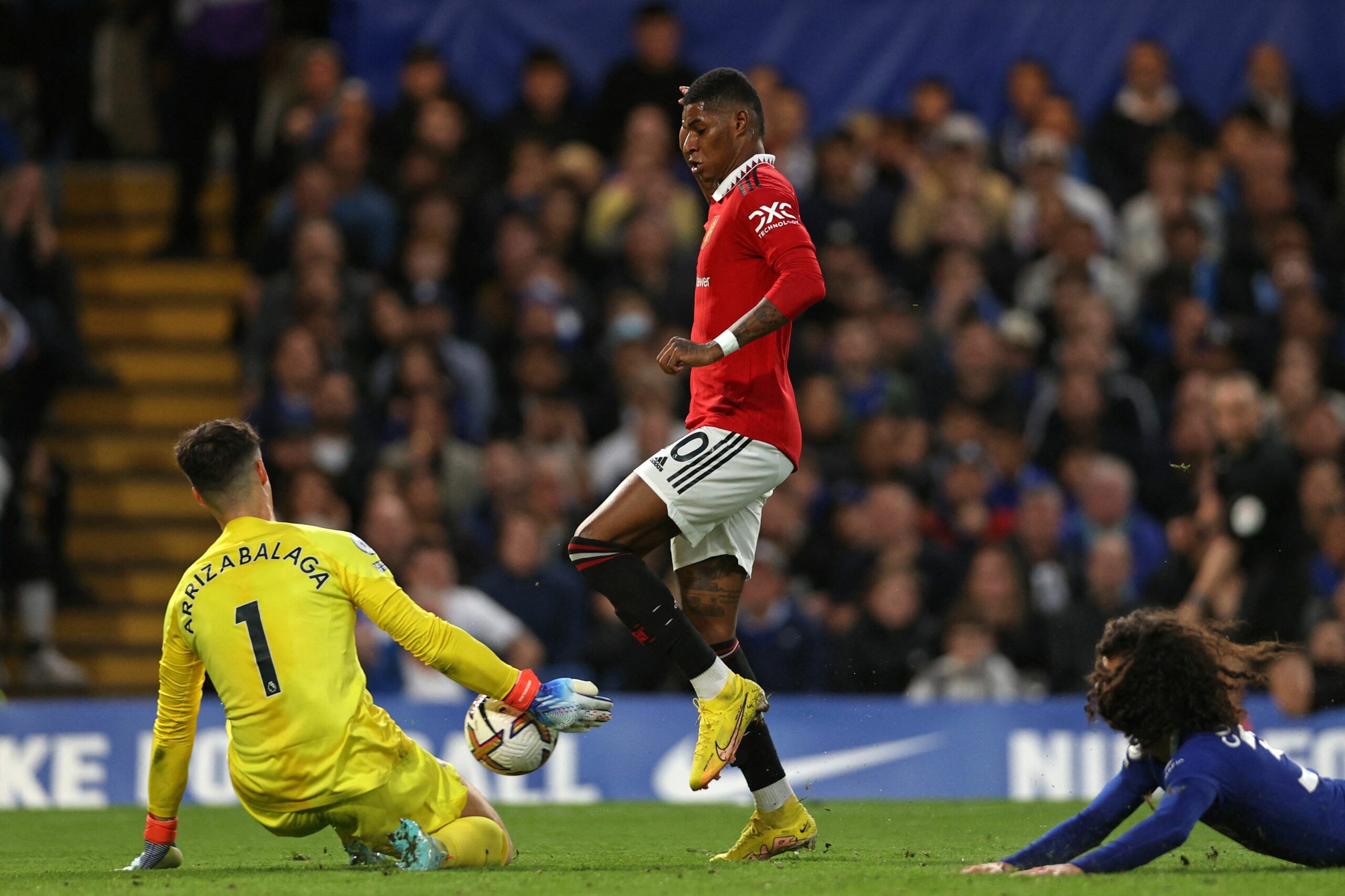 The Red Devils battled a 1-1 draw with the Blues at Stamford Bridge, leaving United with mixed emotions after a frantic end to the game.

United should have won the game, but they squandered several chances in the first half.

Ten Hag was quizzed in the post-match interview if United missed Cristiano Ronaldo’s poaching instincts after the Portugal international was dropped for the matchday squad as a punishment.

He said: “Yes, always he can score a goal. He is valuable to us and we need him that’s clear. I think you see it also in this game that he can finish off. That’s quite obvious.”

He was pressed on whether he could fix his relationship with the striker. “I think I have said enough about that situation,” he added.

“Let’s focus on this game, it was a good game for my team, and I have to compliment my team.”

Marcus Rashford and Antony had great chances to hand United a lead, but both failed to keep their composure.

Near the half-hour mark, Bruno Fernandes slid a perfect-weighted pass to Rashford’s path who just had to lift the ball over Kepa Arrizabalaga.

However, United’s number 10 chose to power his shot which was easily blocked by Chelsea’s keeper.

Fernandes created another chance, slipping a ball for Antony but only to see him fire his shot wide.

Unfortunately, the ball fell on his weaker right foot through which he has scored just one goal across his career.

Kepa would have been easily beaten if the shot was on target.

United cannot afford to miss big chances against high-quality opponents. If they do so, they will continue to drop points.