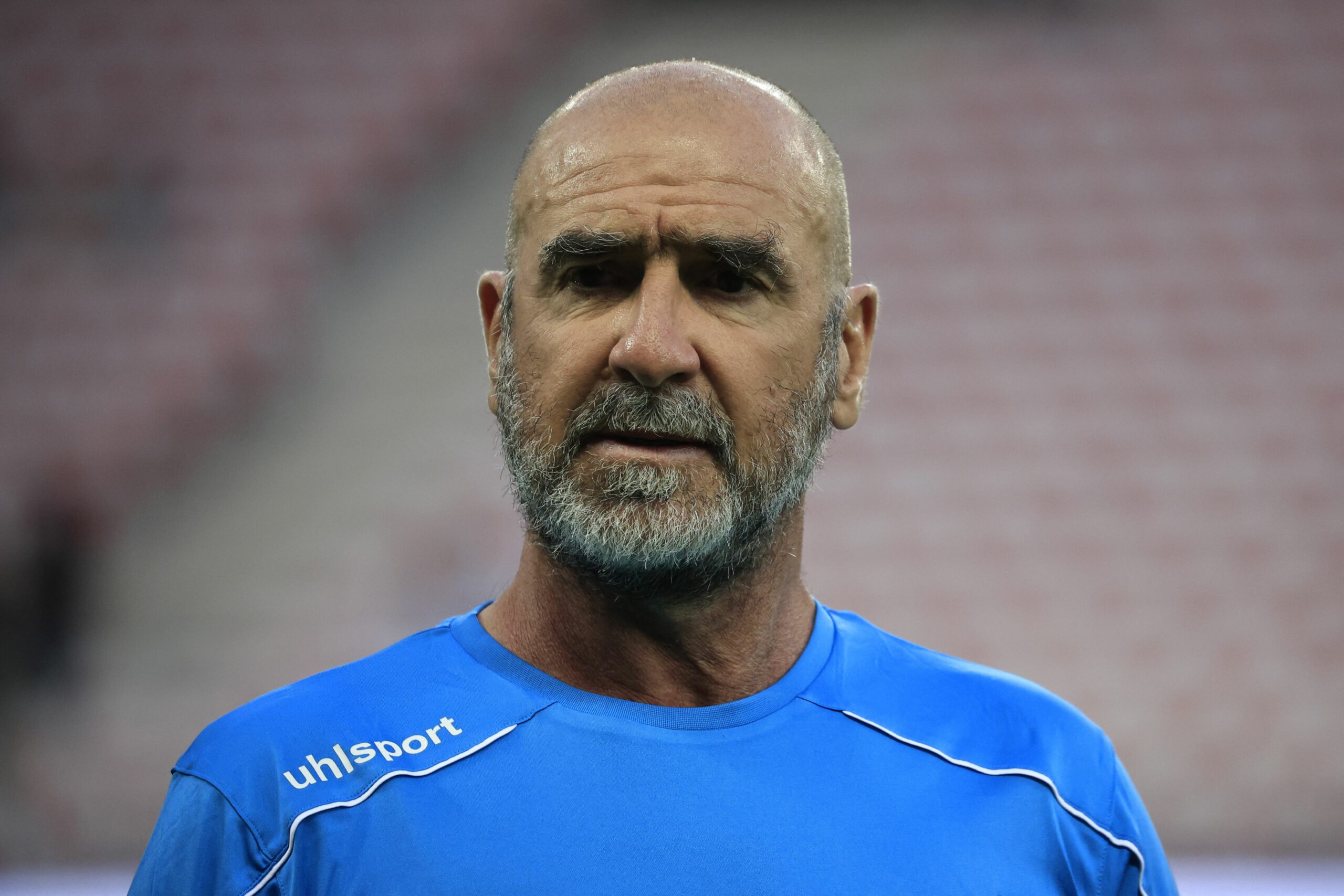 Manchester United legend Eric Cantona believes it may take a few years for the Red Devils to end their wait for a 14th Premier League title.

The Red Devils are going through a transitional phase under manager Erik ten Hag and they are presently nine points behind league leaders Arsenal.

The club have the opportunity to reduce the gap against the Gunners this month, but Cantona feels they don’t have the foundation to win all games.

“Now, I think it will take a few years for Manchester United to win it again. I hope not. But I don’t think United’s foundation today is strong enough to win all the games and I think during the time of Alex Ferguson, the best players in the world wanted to come to United. Now it is different, so you have to think differently.”

Since the arrival of Ten Hag, there has been a positive environment around the squad. The Dutchman has brought a winning mentality among players that were short in confidence last term.

The likes of Marcus Rashford and Diogo Dalot have made superb progress under Ten Hag while there has also been good decision making when it comes to signings in the transfer market.

United have an excellent chance to end their six-year trophy drought by winning the Carabao Cup this term. A silverware and a top-four finish would be considered as a successful season.

Meanwhile, the league title is also within reach of United if they can close the gap on Manchester City and Arsenal. If they beat both this month, United would be considered as genuine contenders.

United are scheduled to host Pep Guardiola’s side in the Manchester derby this afternoon. They go into the game as slight favourites and can make a huge statement by beating the Cityzens.