Eric Bailly says his goodbyes with medical booked at Marseille 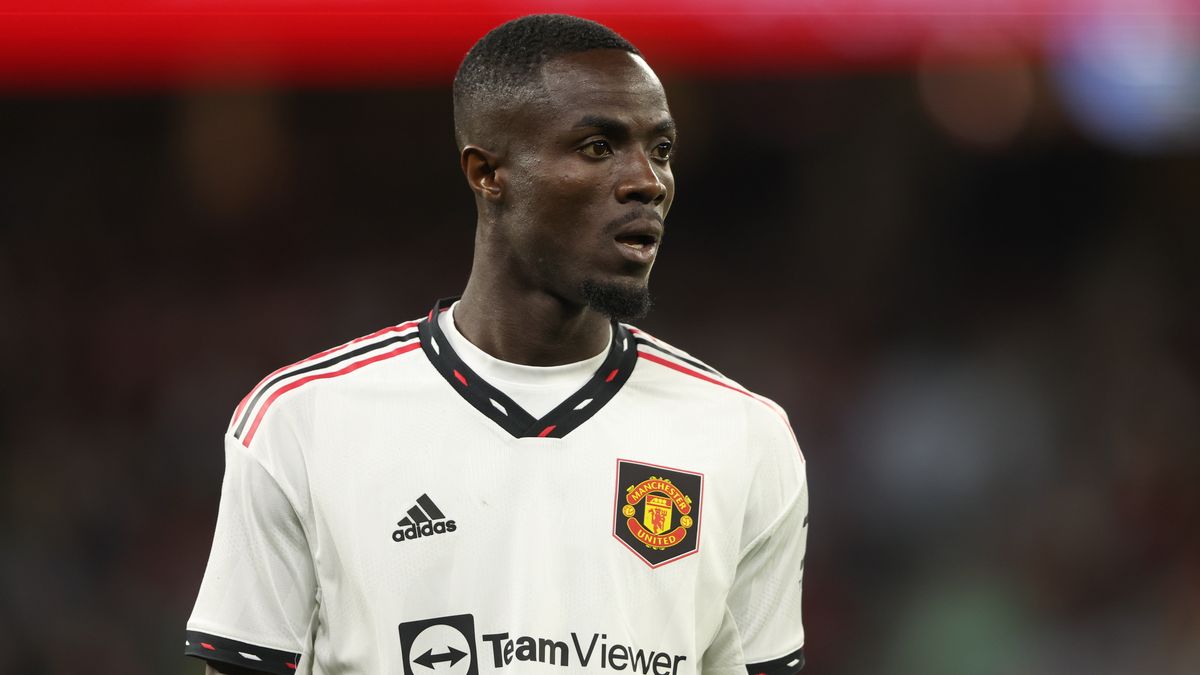 The Ivory Coast star has said his goodbyes to his teammates at Carrington and will set foot in France ahead today of a much-awaited transfer.

According to Fabrizio Romano, the 28-year-old will travel to Marseille to undergo his medical tests this morning before signing the final deal.

A conditional obligation to buy has also been added to the contract based on how many games Bailly plays and whether Marseille qualify for the Champions League next season or not.

The former Villarreal defender wanted to have his best years at Old Trafford but he will leave with a feeling of unfilled potential. The solid centre-back was signed by former United manager, Jose Mourinho way back in 2016 for a fee of around €30 million.

Ever since his debut campaign he has failed to play consistently for the club. Surprisingly, he started 25 league games in his first season but he never went past 13 games in a season in his next five years with the Red Devils.

Erik ten Hag has a host of options to choose from this season when it comes to picking up his best centre-back.

Raphael Varane and Lisandro Martinez’s blossoming partnership was on display against Liverpool. Meanwhile, Harry Maguire and Victor Lindelof will be waiting to have their own chances under the Dutch manager.

Bailly would have been forced to settle as a fifth-choice centre-back even if he had decided to stay. The lack of opportunities was enough to prompt an exit and Marseille came up with an irresistible offer for the African star.

The Ligue 1 club have already lost William Saliba back to Arsenal. The French star was a key figure for the French side as they finished in the second spot in the league last term.

However, even after being in the favour of activating a second loan stint, the Gunners insisted on having him at the Emirates Stadium.

With a void to fill, the French giants swiftly moved on to Bailly for a season-long loan deal. United readily accepted the deal as it would be better for them to provide their players valuable game time.

Will Marseille trigger the clause in Bailly’s contract?

United were smart in adding a conditioned obligation in the loan deal and the French outfit will be forced to sign the centre-back permanently if they qualify for the Champions League next term.

This means that the Red Devils have a better chance to offload the player as Igor Tudor’s side boast a strong record in Ligue 1. The top three teams in the league will qualify for the UCL and Marseille finished second last season.

All eyes will be on how the club fares this term and the Ivory Coast centre-back’s future will be dependent on the club’s progress. As for the French side, they have slowly strengthened their squad and are better equipped to face the challenges.

Losing Saliba is a blow, but they have quickly turned heads by making Matteo Guendouzi and Arkadiusz Milik’s loan moves permanent.

They have also added Alexis Sanchez to their ranks and, with enough experience on board, they are poised to finish in a stronger position this term. If that happens, Bailly will not be returning to United in 2023.