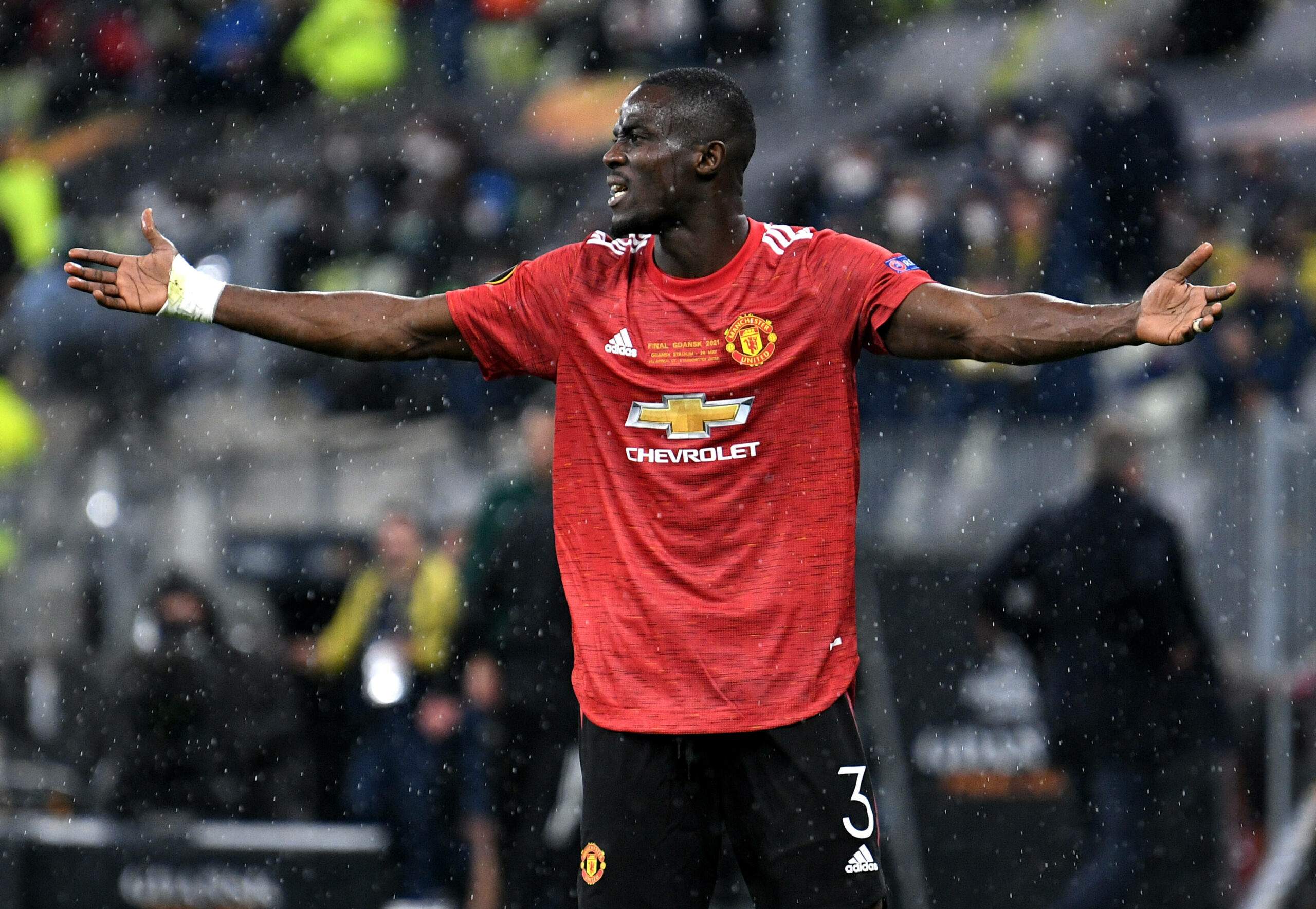 The Ivory Coast international has the skills to flourish at Old Trafford, but his injuries prevent him from reaching his potential.

Bailly is a ruthless centre-back who is not afraid of making tackles, a trait associated with the best United defenders in the past.

He has the pace which Ole Gunnar Solskjaer desires at the back and has significantly improved his ball distribution over the years.

However, his inability to remain fit means that Solskjaer can never truly rely on him.

This past season was no different for the 27-year-old as he featured in only 21 games across all competitions.

He was expected to be on his way out as his contract was due to expire next summer.

However, the Red Devils surprisingly tied him to a new contract that will keep him at the club until 2024.

The Premier League giants are rumoured to bring a new centre-back this summer to partner with Harry Maguire.

If the new signing does arrive at the Theatre of Dreams, Bailly will fall further down the pecking order.

Victor Lindelof would be the preferred back-up defender after showing signs of improvement last term.

Axel Tuanzebe has tremendous potential and has the ability to develop into a fantastic defender in the future.

Having five centre-backs for the two spots is not great squad management.

If a marquee defender is signed in this transfer window, Solskjaer should sanction Bailly’s exit.