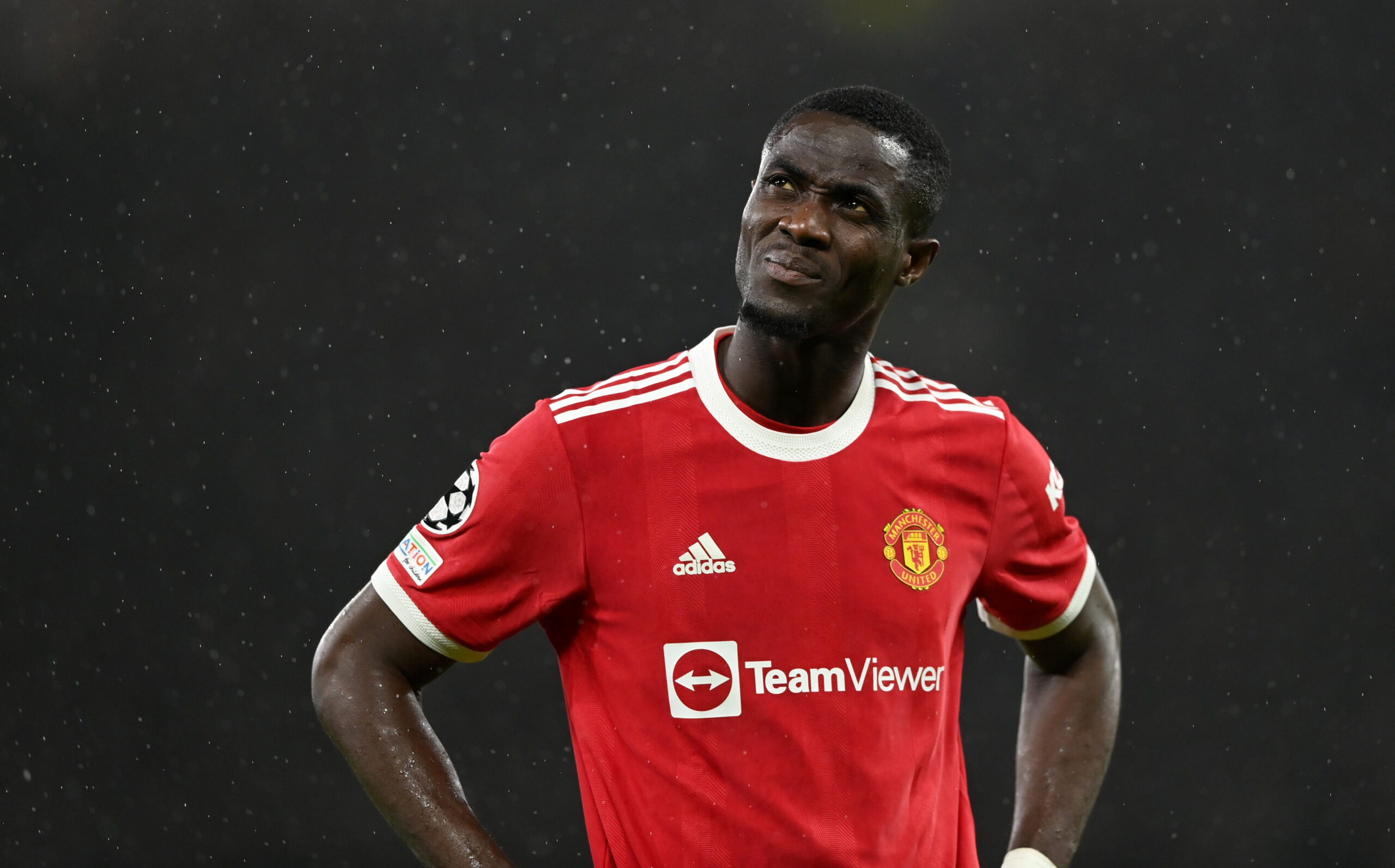 The 28-year-old has managed only 113 appearances over his six seasons with the Red Devils amid injuries, inconsistent form and competition for places.

He was the fifth-choice centre-back for United during the back end of last season, and it is now reported that the club don’t count on him for another campaign.

Bailly was purchased from Villarreal in 2016 for £34.2 million, but United are now willing to accept a knockdown fee between £8.5-10m for his departure.

Bailly signed a new long-term contract with United in April last year. The deal prolonged his stay until the summer of 2024 with the option for an additional 12 months.

The centre-back had the ambition of establishing himself as a regular starter, but nothing of that sort happened after the arrival of Raphael Varane last summer.

Varane, Harry Maguire and Victor Lindelof were all preferred ahead of him in the pecking order and under Ralf Rangnick, there were instances where Phil Jones was also picked.

United now have plans of pursuing another central defender and it appears a no-brainer to sell Bailly, considering he may not break into the plans of new manager Eric ten Hag.

With his lack of playing time over the past 12 months (487 minutes), the club can’t expect a premium fee. Their urge to recoup funds for the new arrival may lead to a cut-price sale.

Marseille and Lyon are deemed to be interested in Bailly’s services. The former failed with a loan approach during the January transfer window, and could return for him.