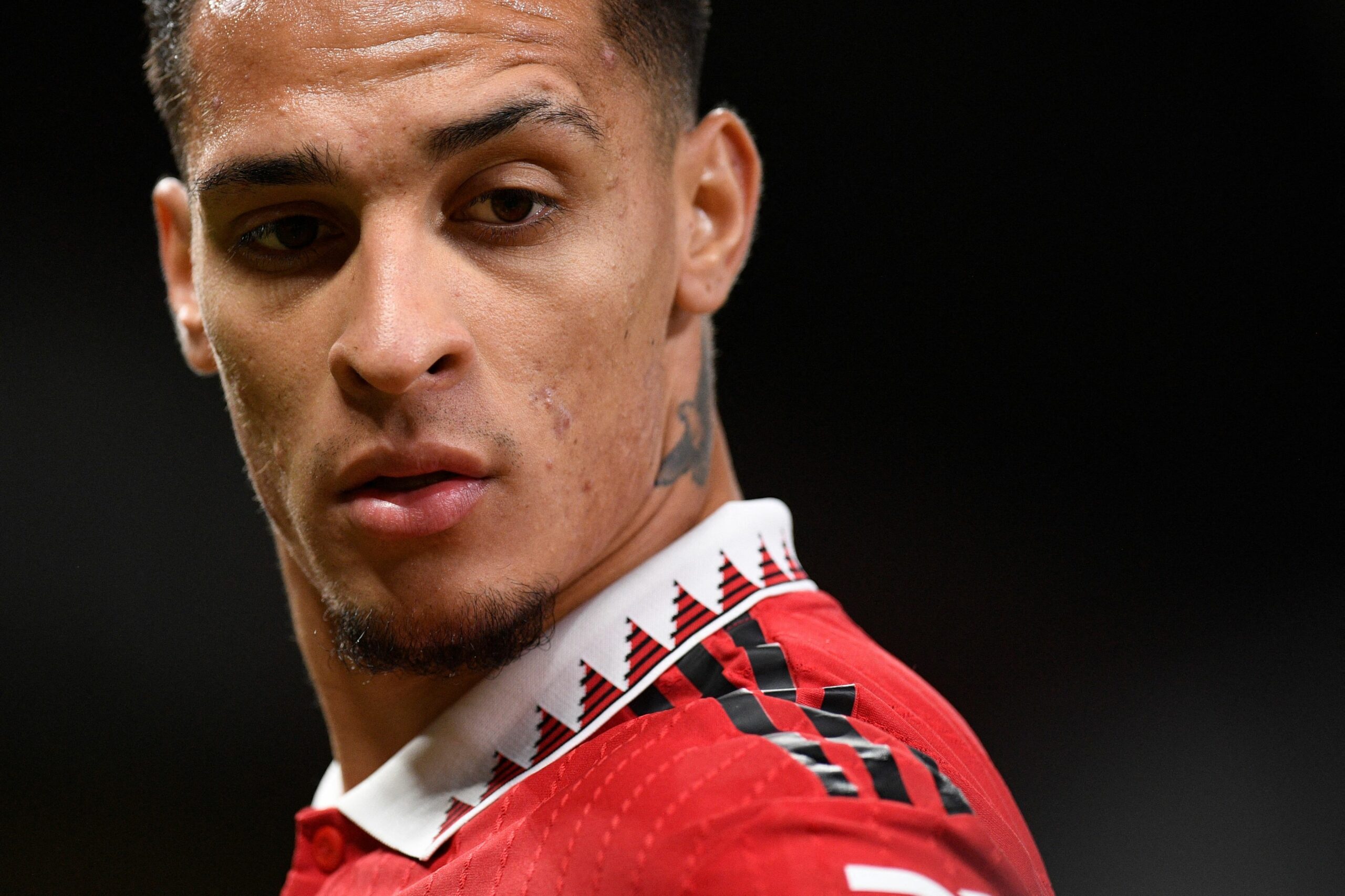 The Dutch champions were reluctant to lose both players in the last transfer window, but they were tempted to sell after United came up with significant transfer bids.

Van der Sar has now said that ‘managers like the players they work with’ and he is pleased to see that Martinez has proved his worth after initial doubts over him adapting to the league.

He told The Athletic: “You know in hindsight that managers like the players they work with, the type of football Erik wanted to play, and with Martinez there he has shown his worth now. “

“There were question marks initially, but the way he can read the game, how aggressive he is — what he doesn’t have in centimetres he makes up for in other qualities.”

Meanwhile, the 2008 Champions League winner added that he would have liked to keep Antony for another year, but the club had to sell after the huge United bid.

The Dutchman acknowledged that the club challenged United to go as far as possible with the proposal and they have a ‘potential world star’ on their hands in Antony.

He added: “And Antony? “Still young, still potential. We would have liked to keep him here one year longer — there was not a dire need to sell him, we had money in the bank — but the fee got so high. We challenged United to go as far as possible. They have a potential world star.”

Martinez and Antony have been fantastic signings

Martinez had a tough start to his United career with a heavy defeat at Brentford where he was substituted at half-time. It was visible that he struggled to cope with the physicality.

However, he has since been in tremendous form at the back for United. The Argentine has been impressive with his concentration, ability to win duels and key tackles.

He is one of the strong contenders to be the Club’s Player of the Year. Antony, on the other hand, had a splendid start to his United career with three goals in as many league games.

Without even a pre-season, the Brazilian managed to quickly adjust to Erik ten Hag’s demands, having been accustomed to his style of play from their two years together at Ajax.

He has the credentials to become a world-class star in future. The 22-year-old should only get better as he enters the prime of his career and adapts to the league’s intensity.