Edinson Cavani sidelined, but Solskjaer expects him to return soon 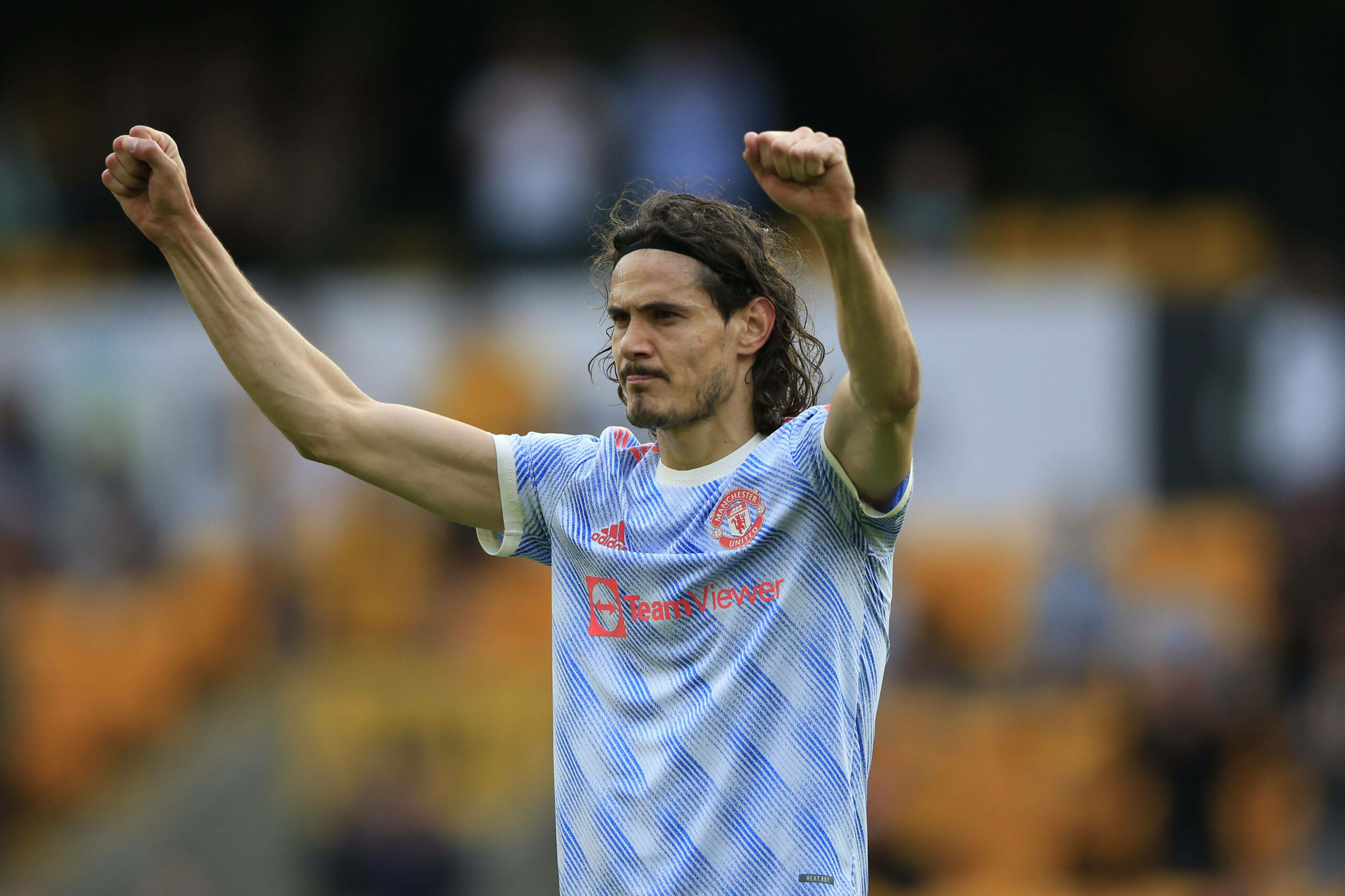 Edinson Cavani is unavailable for the Champions League clash with Young Boys but is close to returning to action, according to Manchester Evening News.

Cavani extended his contract by a further year after bagging 17 goals for the club last season.

He missed the first fixture this season due to quarantine and was on the bench for the second game.

Cavani subsequently featured for 30 minutes in the victory over Wolverhampton Wanderers.

His international call up for Uruguay in the first week of September was called off, and he remained in Manchester.

During this period, he started for United in a friendly against Stoke City but suffered a strain during the match.

He did not feature against Newcastle United and is not included in the squad for the trip to Switzerland.

“Edi is hopefully back with us soon,” said United manager Ole Gunnar Solskjaer.

“He had a slight strain in the international week after the in-house game. He’s working hard to get back.”

Cavani’s impending return will give Solskjaer plenty to think about over the coming weeks.

He renewed his contract this summer in the hope of playing more often, but Cristiano Ronaldo’s return has changed the landscape.

With Mason Greenwood, Jadon Sancho, Marcus Rashford and Anthony Martial also in the mix, United are spoilt for choice.

However, with United competing across four competitions, the Uruguayan will feature as the season progresses.