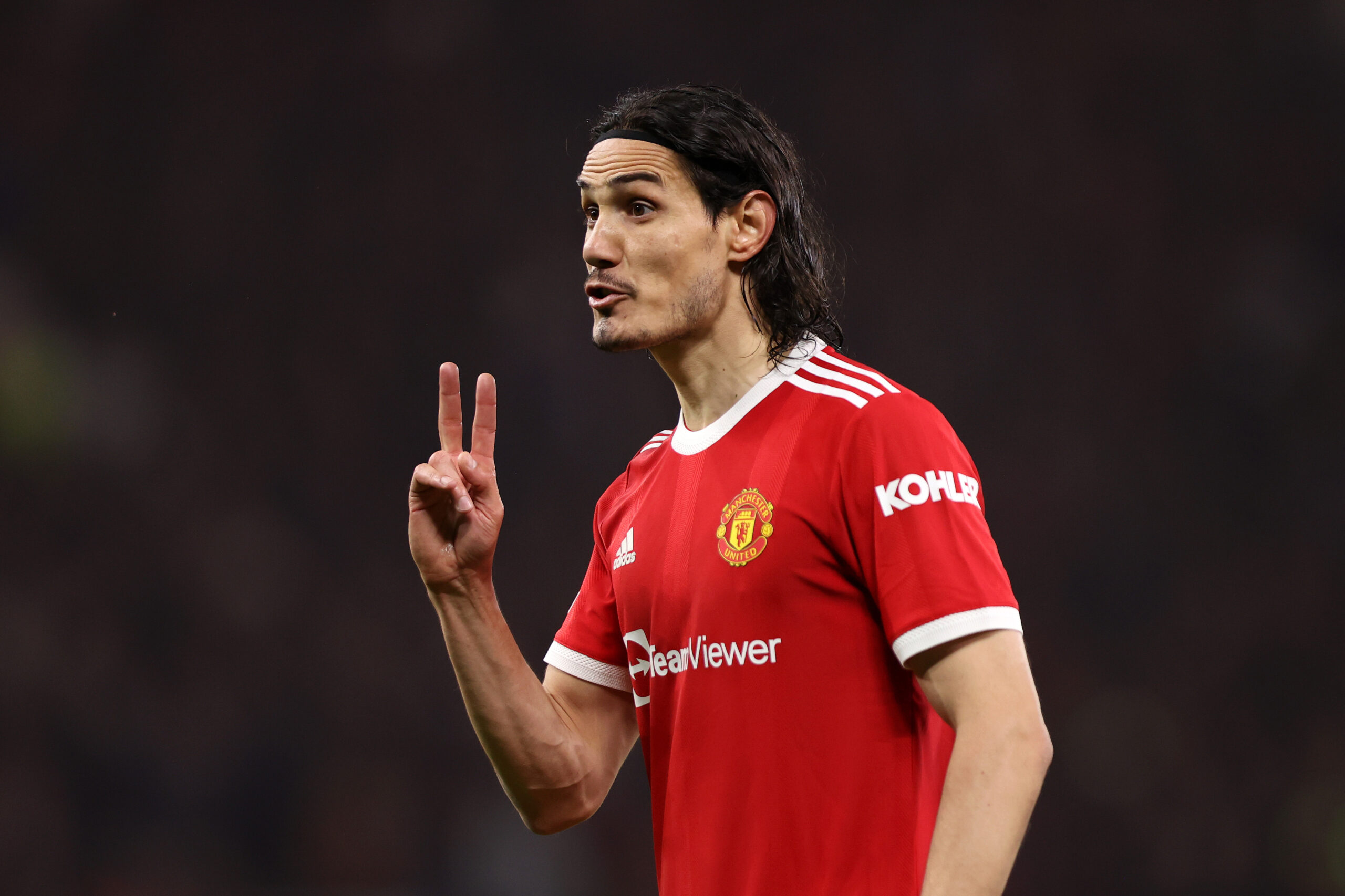 The Uruguayan had an impressive debut campaign with the Red Devils last season, bagging 17 goals across all competitions.

Cavani was convinced to stay for another season on an improved salary, but the current season has been a frustrating one for him.

He has primarily played second fiddle to Cristiano Ronaldo after the Portuguese’s stunning return from Juventus over the summer.

His fortunes could change with Ralf Rangnick’s 4-2-2-2 system, but he reportedly has his sights on heading to Camp Nou next month.

As per Sport (today’s edition, Page 5), Cavani’s move to the Blaugrana remains ‘on track’, but the club are unlikely to pay a fee.

The 34-year-old has agreed terms over an 18-month deal with the Catalan giants with a significant pay-cut for the first six months.

He is scheduled to hold talks with the United hierarchy on Tuesday with a view to terminating his deal which expires next summer.

Cavani struggled with regular niggles during the first half of last season, but he was instrumental for United during the back end, particularly in their run to the Europa League final.

He has struggled to have a similar impact this season. The Uruguayan impressed alongside Ronaldo during the 3-0 win at Tottenham Hotspur but aggravated a tendon injury in the process.

The striker has not played a single league game since. He could make his return to Premier League football when the Red Devils face Newcastle United on the road this evening.

Regardless of what happens during that game, interim boss Ralf Rangnick has been quite clear that he won’t look to convince any player to stay at the club on a personal level.

A decision could be left to the hierarchy. Cavani is keen on leading the line for the Blaugrana.

United could save more than £1.5 million in wages through his departure.