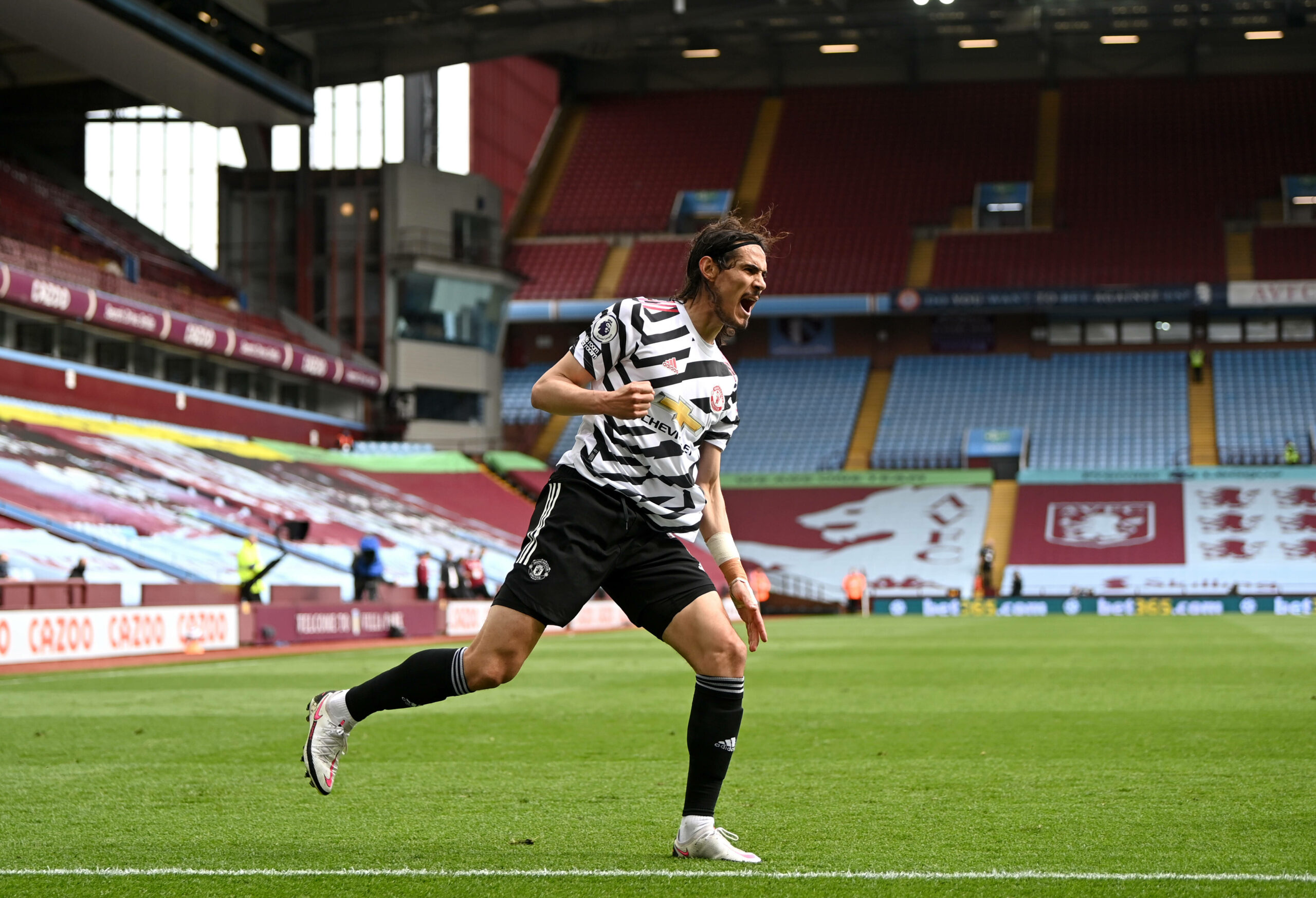 Edinson Cavani has revealed that he was on the verge of leaving Manchester United just a few days ago.

Since his contract with United was set to expire in the summer, the 34-year-old striker was strongly linked with a move to Boca Juniors.

The rumours of his departure were put to rest when he signed a one-year contract with the Red Devils.

He said on an Uruguayan radio show ‘2 de Punta’ (as quoted by Manchester Evening News): “The possibility I was going to sign for them was real.

“But I was always clear. What has been said and printed is half true, half-lies. Sometimes it’s like that. But the chance was real.

“Has the door with Boca been left open? I haven’t closed it. You’d need to ask Boca if the door is open.

“But today the reality is what it is, I’m at Manchester United and I’m fully focused.

“There are moments when you need to be near your roots and your loved ones. There’s not a year that goes by when I don’t think about it.

“But the decision is a mixture of things, the affection of the people, the attitude of the club with me and my family, my teammates asking me to stay, the manager.”

The former Paris Saint-Germain striker has been a standout performer for the club this term, especially in the final third of the season.

Only Bruno Fernandes and Marcus Rashford have scored more goals than him.

The veteran striker adds another dimension to United’s attack with his height.

His off-the-ball movement is one of the best in the world and helps other players create goalscoring opportunities.

However, having Cavani for next season is only a short-term fix for Ole Gunnar Solsjkaer.

Cavani will be 35 next season, raising concerns about whether he can perform at this level every week.

It’s unclear if the Red Devils will look to sign another centre forward in the coming transfer window.

If Harry Kane or Erling Braut Haaland are available in the transfer market, United should make a genuine attempt to sign them.

Players of such quality are not available in every transfer window and losing them to their rivals wouldn’t be a sensible move.