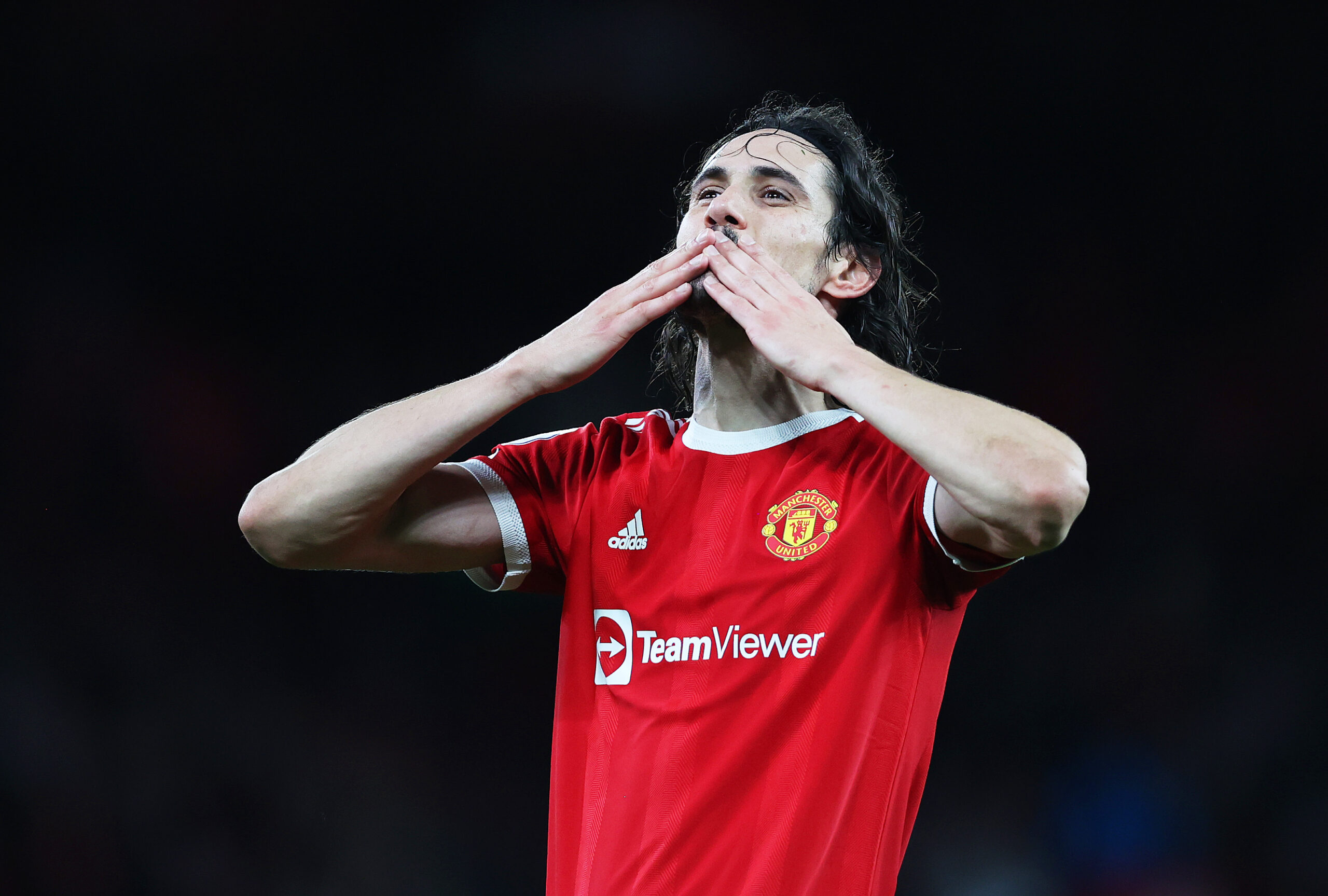 The Uruguayan has suffered numerous short-term injuries during his time at United. He has played just over 750 minutes this term, and it now appears he could be sidelined for a while.

Cavani was spotted grimacing after suffering a right calf injury against Chile last night. The 35-year-old was subsequently replaced by Luis Suarez after just 29 minutes on the clock.

The exact nature of the setback is unclear, but judging by his early substitution, it won’t be surprising if the striker is ruled out for the next few matches for the Red Devils.

While Cristiano Ronaldo has been an undisputed starter up front for United, Cavani’s frequent absence has meant that Ralf Rangnick has had no room for rotation lately.

Both Ronaldo and Marcus Rashford have struggled for form this year. The former recently bagged a hat-trick against Tottenham Hotspur, but still has just four goals in 2021.

Rangnick will provide a detailed update on Cavani’s situation, but as things stand, it appears likely that the £250,000-a-week star could be out of action for a certain period of time.

United are currently four points behind fourth-placed Arsenal, who have a game in hand. They have plenty to do from now on to close the gap for the final Champions League spot.

The attack has misfired over the past few months, but Rangnick will be hoping for a change in fortunes after the break. United entertain the Foxes at Old Trafford on Saturday.

It could be a potentially tricky affair, considering Brendan Rodgers’ side side have beaten them in the last three meetings in all competitions.