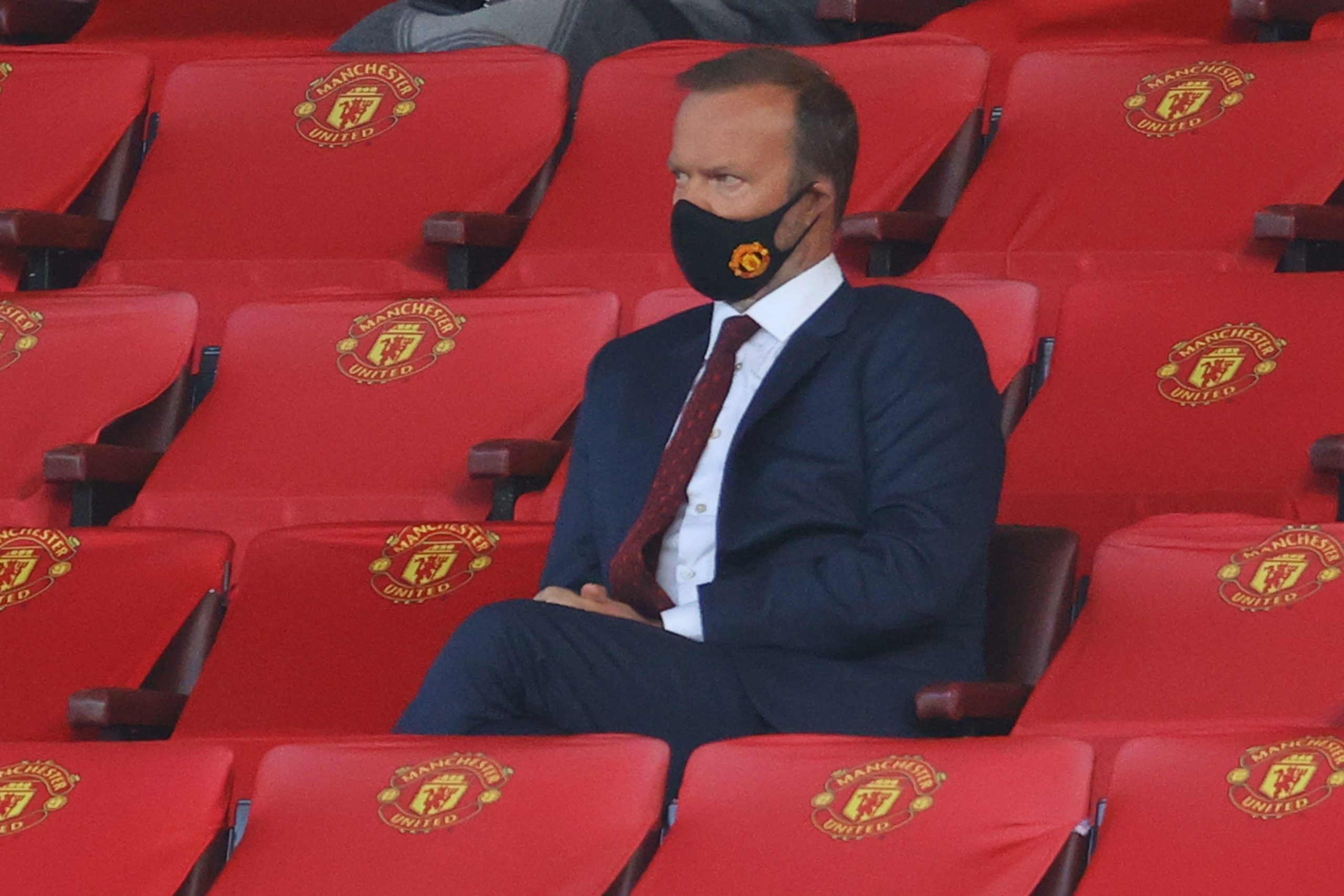 As per Mirror, Ed Woodward will not think twice to sack Ole Gunnar Solskjaer if the results don’t improve. Woodward will put the sentiments associated with Solskjaer for the betterment of the club.

The same report also suggests that former Spurs boss Mauricio Pochettino is available and a wanted man for the Red Devils. Another report by Mirror suggests that United’s rivals, Man City are huge admirers of Pochettino and United face competition to land the Argentinean coach.

Pochettino was sacked by Spurs in November, 2019 and is looking for a suitable project. It is believed that United is the perfect platform for a manager like Pochettino to flourish.

Solskjaer is under a three year contract that ends in 2022 – and there have been no talks about its renewal/extention.

It is funny to see Woodward thinking about United’s future and not backing the manager in the transfer window. United didn’t sign any of Solskjaer’s main targets – Jack Grealish, Dayot Upamecano, Jadon Sancho and Nathan Ake.

We think Ole shouldn’t be sacked – instead the squad should be reinforced with some signings in January and we should push for a decent Champions League campaign ,a top four finish and maybe a domestic cup trophy.