Early Preview: How will Man Utd line up against Haaland and co? 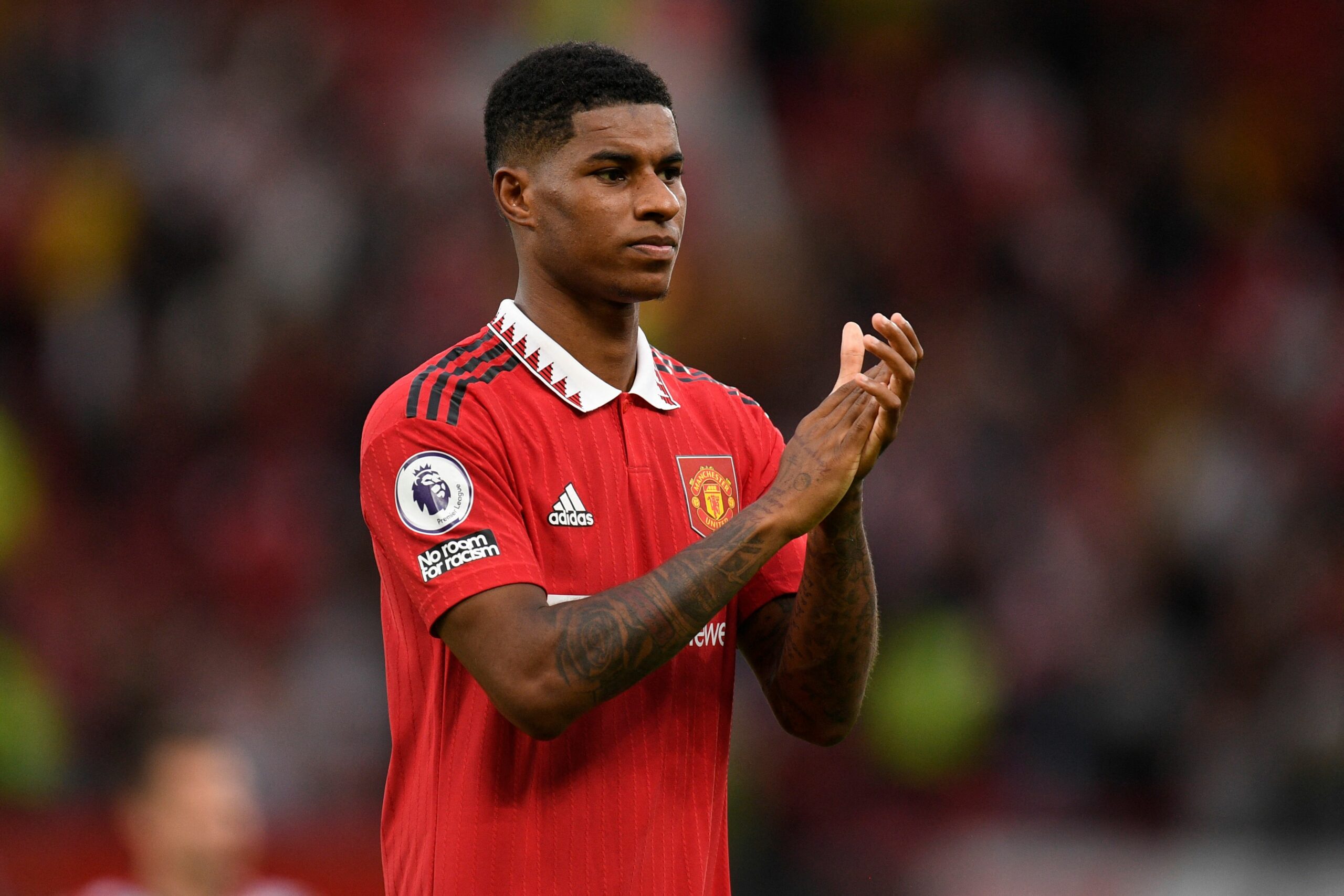 Manchester United will return to Premier League action after the international break with a derby against Manchester City on the road on October 2.

The Red Devils started the campaign on a disappointing note with two losses, but have since registered five wins from six matches across all competitions.

This includes a four-match winning streak in the league, and Erik ten Hag will be aiming to extend the run when his side make the trip to the Etihad Stadium.

Ahead of the Manchester derby, we look at how the Red Devils will line up, considering the form of the squad over the past few weeks under the manager.

David de Gea had a poor start to the season with blunders against Brighton & Hove Albion and Brentford, but he has since redeemed himself between the sticks.

The Spaniard also has the backing of Ten Hag, and there are no doubts over his position in goal.

In front of him, it could be an identical backline from the 2-0 victory over Sheriff. Diogo Dalot and Tyrell Malacia are now regarded as undisputed starters in the full-back positions.

While Malacia has caught the eye with his strong defensive displays, Dalot has been more expressive in the final third. He won a penalty yesterday and was unlucky to not register an assist.

The central defensive partnership should also remain unchanged. United have a 100 per cent win record when Raphael Varane and Lisandro Martinez have started games together.

Varane had a mixed debut season last term amid injuries, but looks to be getting back to his best. He has been dominant in the air while Martinez has excelled with his ground work.

In the centre of the park, it is quite clear that Scott McTominay is the first-choice holding midfielder for Ten Hag over Casemiro, who is still getting grips to the style of play at United.

Casemiro has yet to showcase his form from his Real Madrid days. On the other hand, McTominay has been transformed under the manager, and has barely put a foot wrong of late.

Alongside the Scot, Christian Eriksen is very much expected to start from the number eight. The Dane is already proving one of the best free transfers this summer with his creative presence.

He has been coordinating United’s forward play impressively with some clever intricate passing. Bruno Fernandes should likewise be an undisputed starter from the number 10 position.

The Portuguese has not yet hit the form from his first 18 months at United, but continues to make key contributions. He bagged the winning goal at Southampton before an assist against Arsenal.

Out wide, Antony and Jadon Sancho should start once more. The former is a specialist right winger. He had a brilliant debut against Arsenal with a goal, but has not done much in the next two games.

The 22-year-old will certainly want to make another big impression against Pep Guardiola’s side.

Sancho, meanwhile, does not seem to rise to the big occasion for the Red Devils, but Ten Hag is bound to pick him from the left wing, particularly after his composed opening goal against Sheriff yesterday.

Marcus Rashford seems the most likely to lead the line, provided he recovers from a minor muscle injury.

Ten Hag may want to play on the counter-attack similar to the Liverpool and Arsenal games, and Rashford fits in perfectly for the role. He played a part in all three goals against the Gunners this month.

Cristiano Ronaldo may have to settle for another bench appearance and hopefully, he will be joined by Anthony Martial. The Frenchman has been nursing a concerning Achilles injury for multiple weeks.

How Man Utd will line up against Manchester City