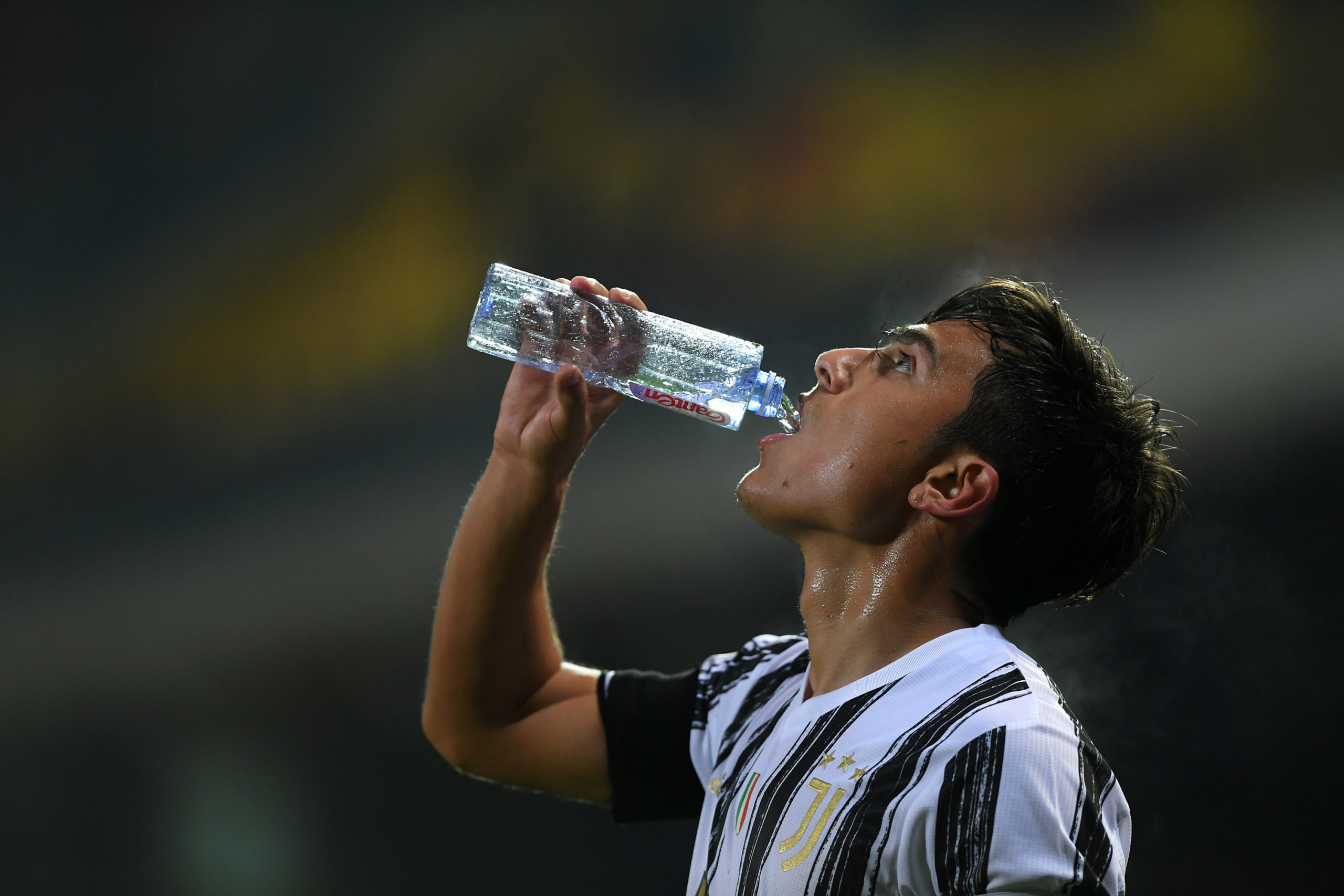 90min reports that Manchester United have been offered Juventus’ superstar Paulo Dybala. TransferMarkt.com has priced him at €80m, but there’s a good chance if the player wants to leave (and the club wants him gone) that this price could come down significantly.

The report says that Premier League’s ‘big six’ clubs have an opportunity to sign him. Dybala’s agents are in England to try and move their client to the Premier League.

Dybala rejected a chance to move to United in 2019, but his fortunes at Juventus have worsened since then. Under the new boss Andrea Pirlo, Dejan Kulusevski and Federico Chiesa are getting more chances than Dybala.

The 27-year-old Argentinean has started only four games in the league. Approaching the peak of his powers, he should be starting every game at this stage of his career and this lack of game time is a serious cause of concern.

Dybala will enter the 2021-22 season with 12 months remaining in is contract. He’s evaluating options to move to England but the English clubs want him to be truly sure of the move.

Juventus’ Chief Football Officer Fabio Paratici has confirmed that contract renewal talks were underway but there’s no update since October. Other sources have confirmed that the contract talks have stalled.

In March, Dybala’s agent negotiated with Ed Woodward at the club’s London office laying down personal terms towards a prospective transfer. [source: Fabrizio Romano in Calciomercato]

United’s interest in Dybala is long-standing, and he has the right blend of youth, talent and experience that will aid United’s performances on the pitch for years to come. With Haaland’s price tag easily over £100m at the moment, Dybala would make a great second choice for the Red Devils.