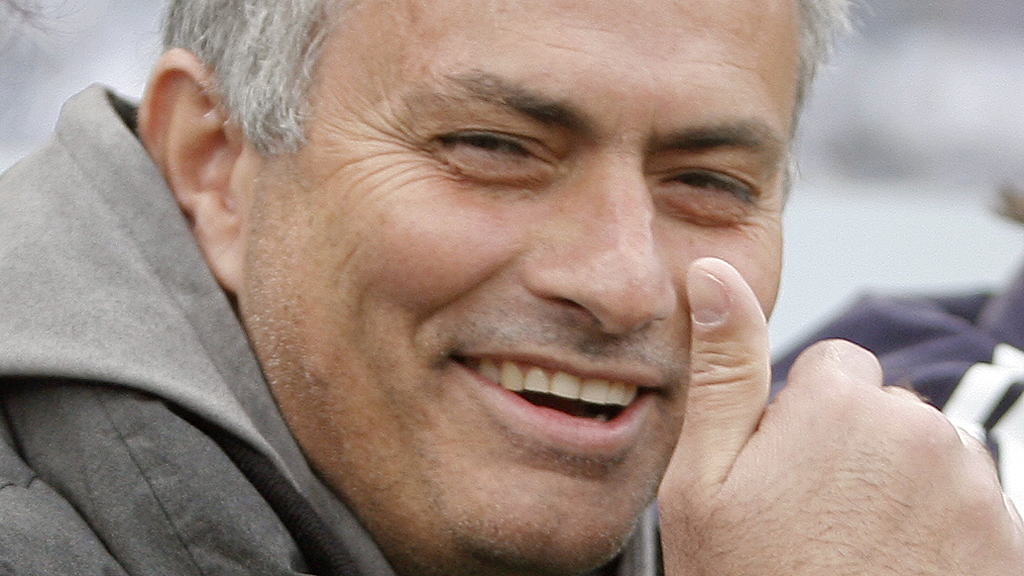 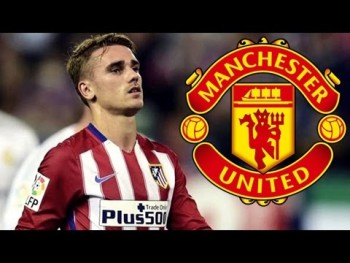 The influx of world class superstars at Manchester United is unlikely to end it seems, as France and Atletico Madrid superstar Antoine Griezmann has probably hinted that he would fancy a move to Old Trafford in the future.

The 25-year-old signed a contract extension and a new deal will keep him with his current employers until the summer of 2021. He is unlikely to leave the La Liga giants this summer, but could be open to a move to England’s top flight club competition in the future.

Griezmann has revealed that his childhood idol has been the United legend, David Beckham and the Atletico striker wears No 7 because of the former England international. He also says that he will ponder over coming to Premier League in future, following the footsteps of Diego Costa, Radamel Falcao and Sergio Aguero- the yesteryear superstar strikers at the Spanish capital club.

Following the Euro Final heartburn and the inception of new season, in an interview with The Guardian, the forward revealed Beckham’s impact, saying: ”I liked him a lot. He was my idol. That’s why I wear a long-sleeved jersey and wear the No7.”

Griezmann also says he will certainly think about a Premier League move in future; ”Yes, why not?,” he answered when being asked about a switch to the Premier League.  If I am out of contract with Atletico I would ask myself that question.”

On his current team, Atletico, Griezmann said: ”We live well. Personally, it is a club that can bring titles. I really have no desire to go to another club. I want to win titles with Atletico.”

”It’s not a personal mission to win La Liga but I want it very badly. We have strong desire to win both La Liga and the Champions League and I am going to give my all to help my team to succeed. This season I hope we will be better more than ever.”

The forward, who found the net 32 times in 54 games for the club last season, also says that he wants to win La Liga with the Madrid based side.

Griezmann has signed a new extended contract with the club, committing his future to the La Liga club until 2021 and as confirmed by Spanish outlet AS, his release clause stands out at €100 million.

It is certainly not the problem with United and providing the star selling history of Atletico, do not be surprised if Griezmann is seen in Red Devil’s attire, more so because Zlatan Ibrahimovic is at United for two years only ( as confirmed by Mourinho) and Wayne Rooney being at the wrong side of 30.