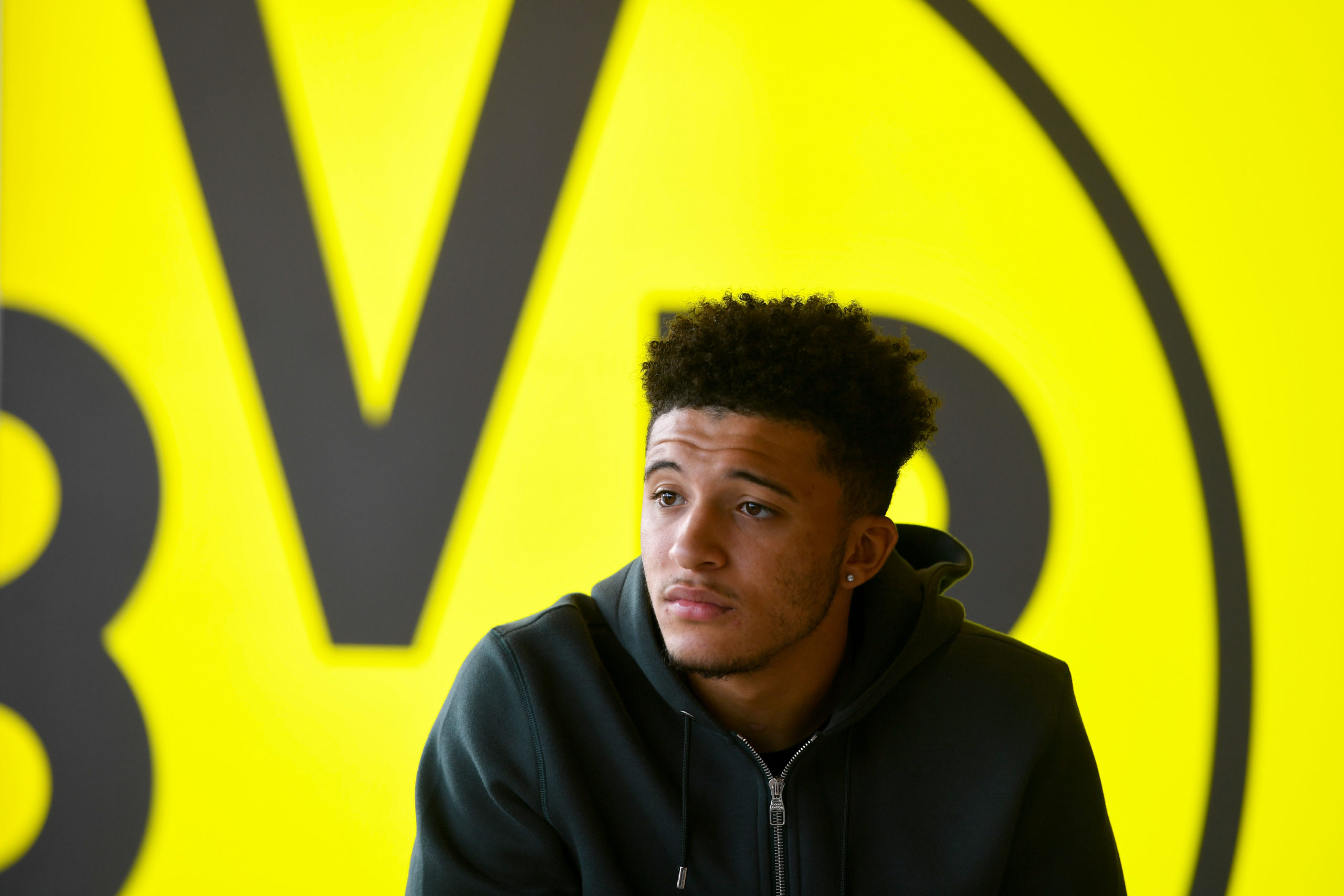 The Dortmund chief believes that the Mancunian club might have misread the situation while offering a deal for Sancho in the summer.

Manchester United were clear favorites to sign Sancho from the German club. The Reds proposed serious interest in the player – facing no competition from other clubs.

Amidst the financial crisis aroused by the coronavirus pandemic, Dortmund demanded an eye-watering price of €120m from the interested parties and had scheduled an ultimatum of 10th August to offer a deal for the flamboyant winger.

United, who were reportedly relaxed in regard to the pursuit of Sancho, failed to submit a bid inside the aforementioned time period.

Speaking to ZDF Sports (as quoted by AS), the chief executive of Borussia Dortmund, Hans-Joachim Watzke, revealed that United misread the situation without quiet naming the club.

In addition, he went on to suggest the concerned party to try again for the signature of the Englishman as the chief thinks that no player is ‘unsellable’ in today’s world.

“[They] misjudged the situation. We would be more willing to compromise. We had a clear line and will continue to do so next summer.

“In this industry, you can never say that a player is completely unsellable.

“I heard and read everywhere in the spring that Sancho was gone. But he’s here. We had an agreement with him and it didn’t look like that.”

Both are deemed to be future players.