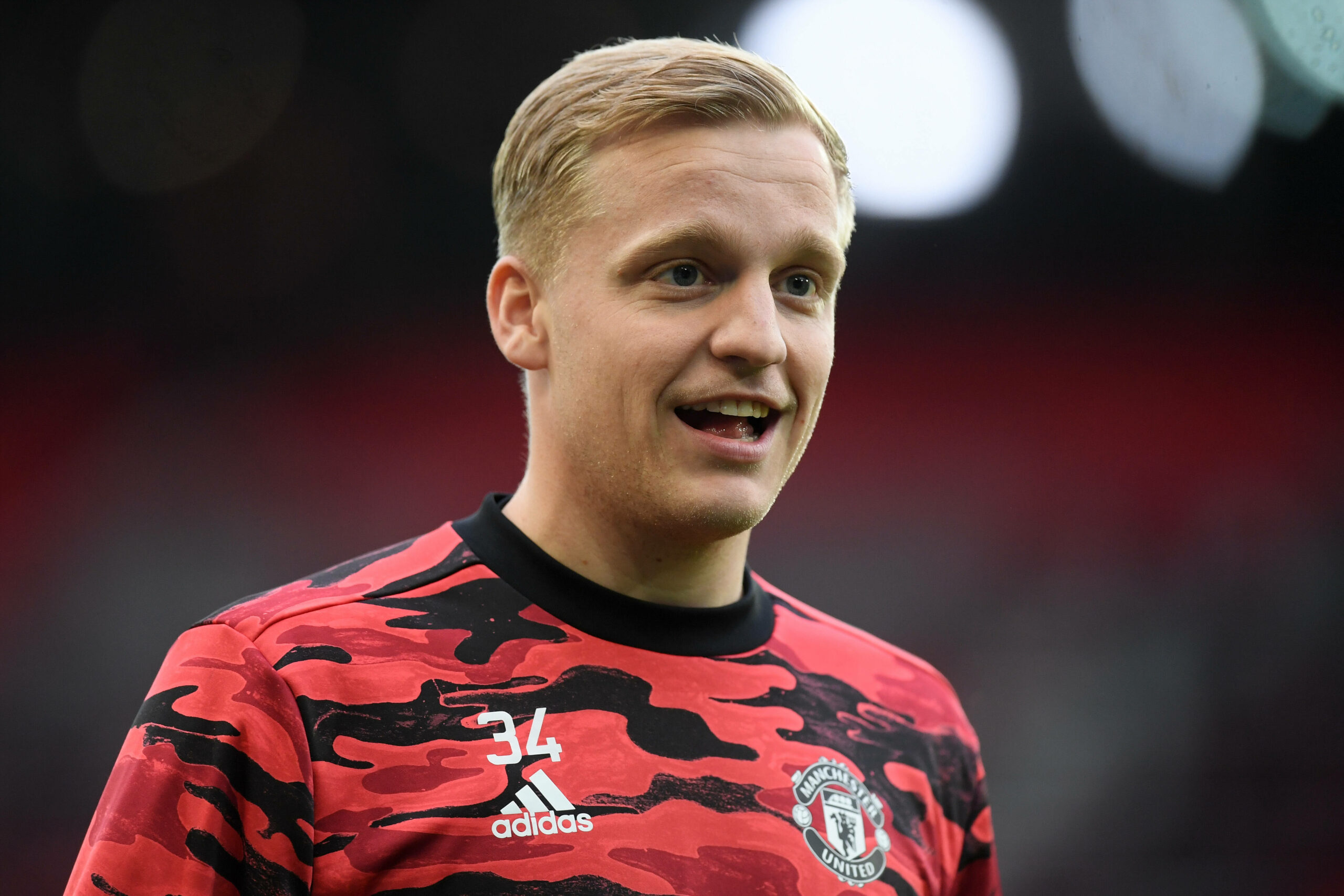 Donny van de Beek has discussed his position at Manchester United with the FIVE Podcast hosted by Rio Ferdinand.

The 24-year-old midfielder joined United for £35 million in 2020, but he has failed to replicate the form he showed at Ajax.

With competition for places high at Old Trafford, Ferdinand asked de Beek if he could play as a number 6.

“They know me because in Ajax they were playing me as number 10 a lot.

“I think I can play as a 6 but, of course, I don’t know what the manager thinks or what he expects from me. I’ve played in this role before with Ajax.

“Of course, in the end, I was playing number 10, but I also played a few games number 6. I can play this role.”

When asked if the defensive midfield role is his best position, he said: “That’s really difficult to say.

“That depends on how you play as a team. For how we play, I think the best position for me is a number 6 or 8.

“I don’t care where! I only want to play, so it doesn’t matter where.”

The Dutchman has only featured 19 times in the Premier League for United, with just four coming as a starter.

However, it is difficult to argue with anything he said in the podcast. He is an excellent player, and keeping him on the bench is a waste of talent.

As the number 10 role will rarely be vacant, it is worth giving van de Beek the opportunity to play deeper.

Ole Gunnar Solskjaer has promised van de Beek game time over the coming weeks, and the Dutch star must take the chance to shine.

Van de Beek was linked with an exit this summer, but he was convinced by Solskjaer to stay at the club.

He has the technical ability to be an upgrade on Fred and Scott McTominay – he needs the opportunity to prove it.