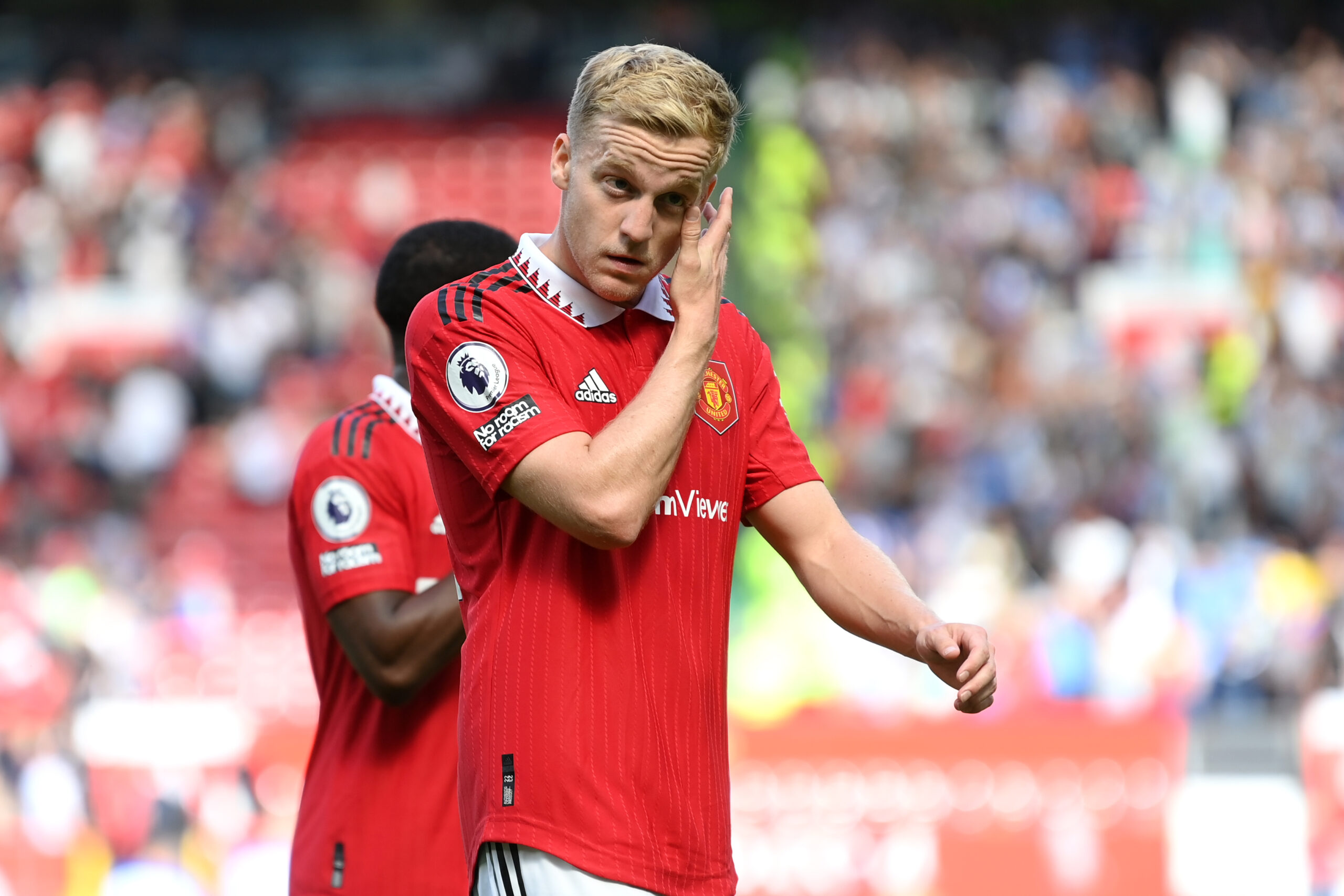 The Dutchman has been on the fringes of the first-team this term, but he was handed a surprise start in the number 10 role against the La Liga outfit.

The 25-year-old had the chance to prove his credentials to manager Erik ten Hag, but he was hardly into the game with just 18 touches in 58 minutes.

Meanwhile, the former Ajax star completed just nine of his 13 passes attempted. He was dispossessed on six occasions while winning only two duels.

Van de Beek only recently returned to full training after a muscle injury, but a player of his calibre is expected to perform much better than this.

The Dutchman started in his preferred number 10 role with Bruno Fernandes moving to the right wing. We don’t see him keeping his place on Sunday.

Antony is likely to return this weekend after a minor injury and the Brazilian should reclaim his starting spot on the right side of United’s attack.

Fernandes, who is the regular number 10 in the league, is suspended after accumulating five yellow cards.

In his absence, Ten Hag could now play Christian Eriksen from the role over Van de Beek, who offered nothing in a crucial game against Sociedad.

United failed to beat Sociedad by two clear goals and will therefore begin their Europa League knock-out phase from the play-off round (round of 32).

The club could face a tricky tie, considering Barcelona, Ajax, Sevilla and Juventus have all dropped to the competition from the Champions League.