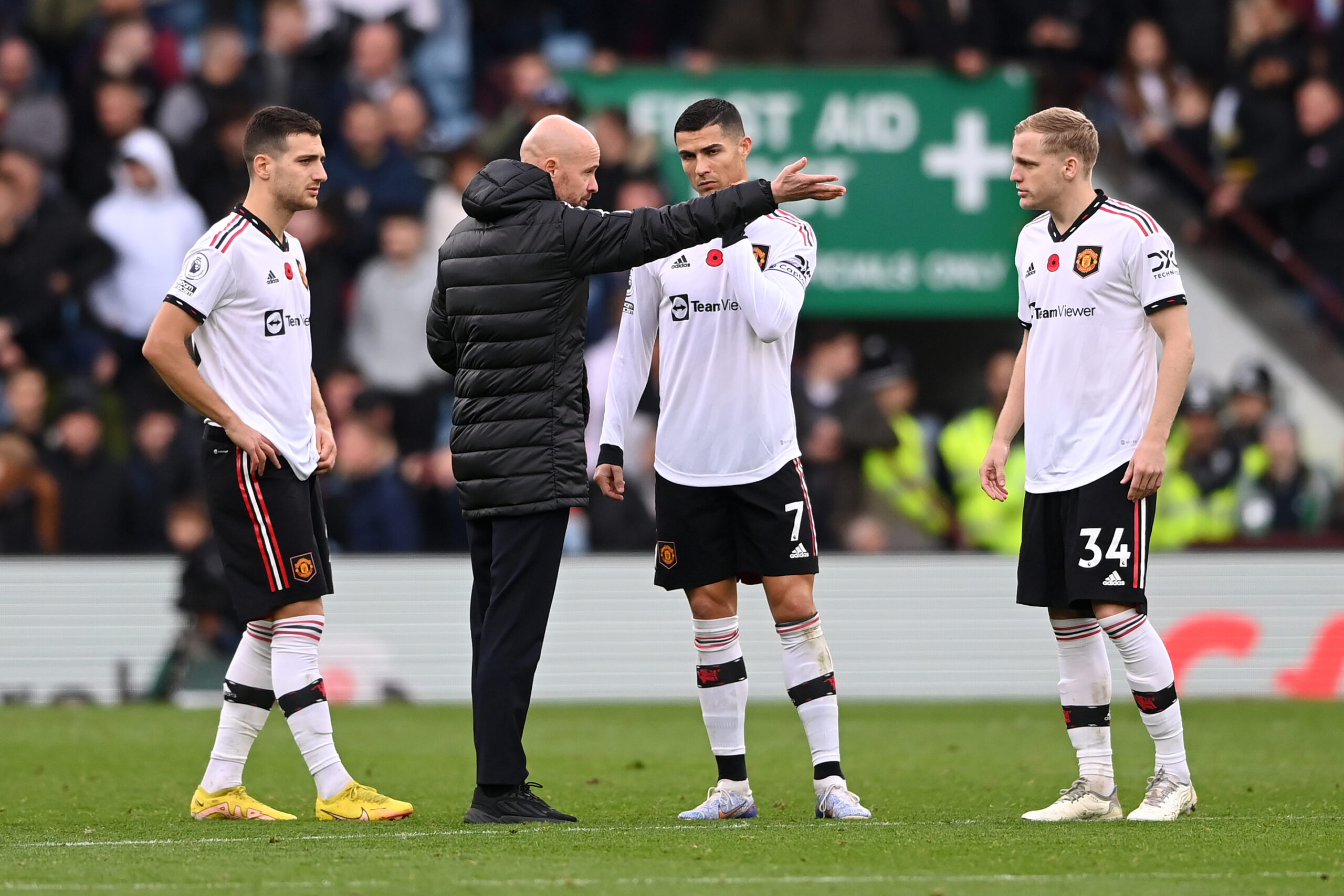 The Netherlands star had a frustrating display in the 1-0 win at Real Sociedad in midweek, but he still got the vote of confidence from manager Erik ten Hag to start at Villa Park.

However, there was no improvement in his showing whatsoever. United lacked the cutting edge in the final third against Villa and Van de Beek was one of the worst performers.

The 25-year-old was handed his first Premier League start of the campaign, but hardly made an impact with just 18 touches and 13 passes. He won one duel and failed to muster a shot on target.

After being a regular on the bench for most of the season, Van de Beek had his big opportunity to impress today but failed to capitalise with a below-par display.

This should raise questions over his future at the club.

There has been talk of him possibly leaving on loan and we won’t be surprised if Ten Hag decides to sanction his temporary exit when the transfer window reopens.

The Dutchman definitely appears short in confidence at the moment, but the manager may not have much more patience with him in order to revive his United career.

It will be interesting to see whether Van de Beek will make another appearance before the World Cup.

United are in Carabao Cup third round action against Villa at home in midweek before facing Fulham away next Sunday, which is the final game before the winter break.

Bruno Fernandes, who was suspended today, could reclaim the number 10 role for both outings.

Man Utd identify Dusan Vlahovic as potential Cristiano Ronaldo replacement
‘Stupid to do that’: Erik ten Hag unhappy with too many crosses into the box vs Aston Villa