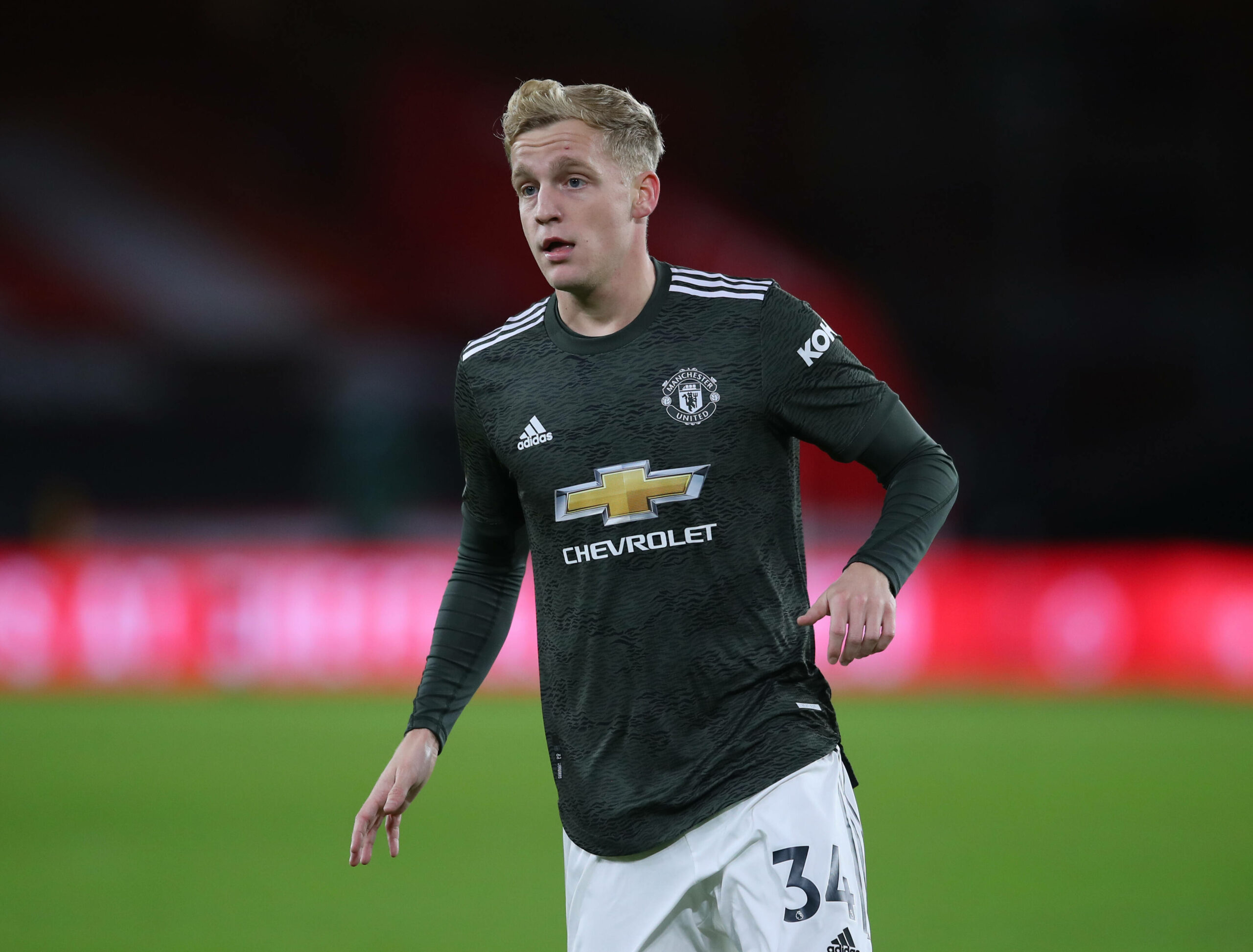 Donny van de Beek has reportedly demanded showdown talks with Manchester United bosses after being left frustrated due to his lack of game time.

According to a report from the Daily Star, the Dutch midfielder is looking for a move away from Old Trafford after less than one season with the club.

The 23-year-old has started just two Premier League games for the Red Devils this season, even though midfielder Paul Pogba has missed a lot of games due to injuries.

Overall, van de Beek has started just 11 games for United in all competitions after joining them from Ajax in a £35 million deal in September.

The report states that the former Ajax star will hold showdown talks with executive vice-chairman Ed Woodward to understand why he has been kept on the sidelines for the majority of the season.

As per the report, the Netherlands international believes he has no future at United and may have to restart his career at a new club in the summer.

Van de Beek is also reportedly worried that his lack of appearances for United may affect his spot in the international squad for the European Championships this summer.

United manager Ole Gunnar Solskjaer has revealed that the midfielder is set to return from the injury that kept him out for almost a month.

But it still remains to be seen if the Norwegian manager includes him in the starting XI against AC Milan on Thursday in the crucial Europa League clash.

United have faced a lot of flak over the treatment of van de Beek, who was on the radar of several rival clubs before they snatched him in the summer window last year.

There have also been reports that Solskjaer never wanted to sign the Dutch midfielder.

If that is the case, United need to sell him so that they can bring in a player who they believe will help out the squad.