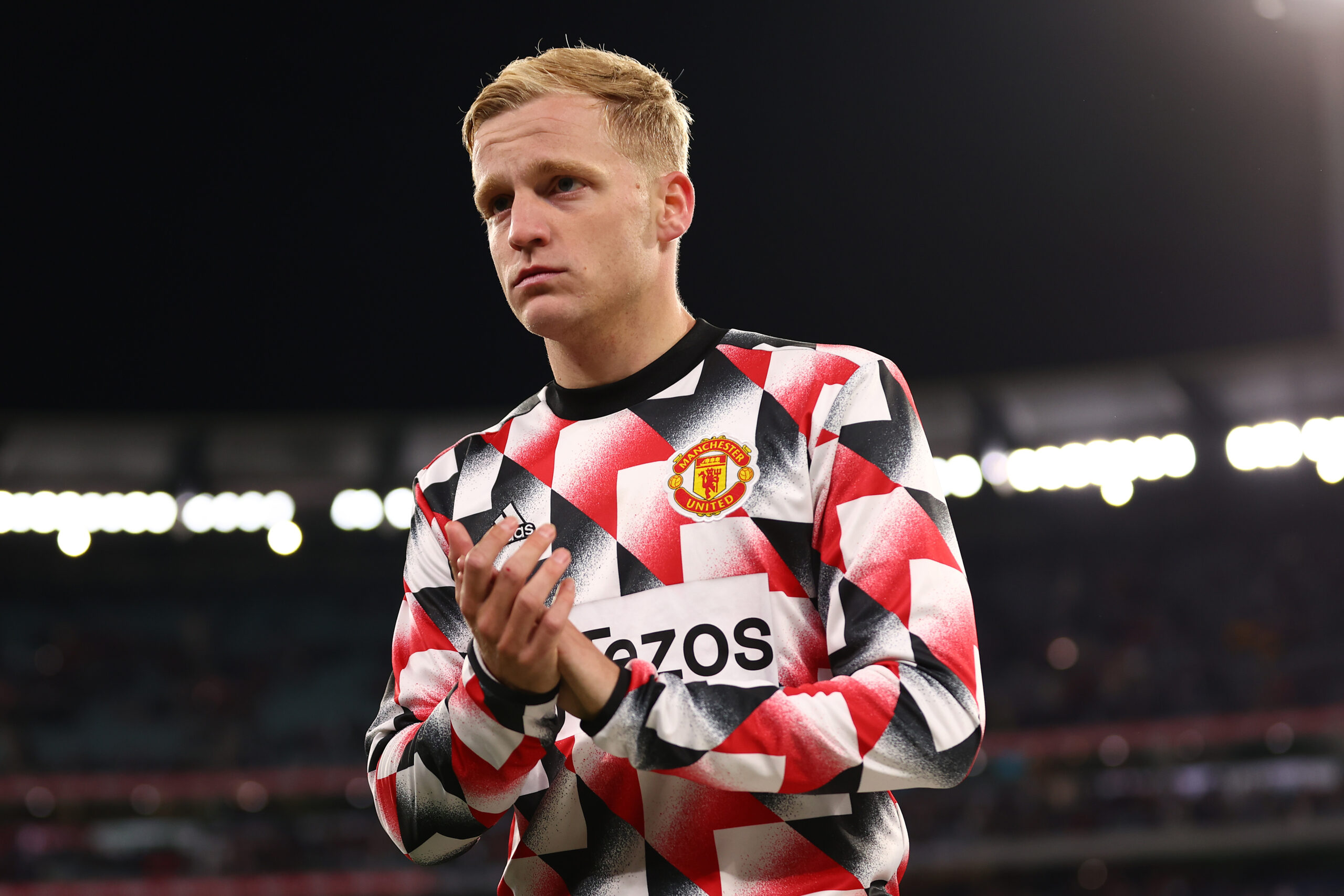 The Dutch midfielder flourished under Ten Hag when the pair worked together at Ajax.

In an interview with ManUtd.com, he admitted that the new boss is the right man for this job.

He said: “He will be really good for the club. I think in terms of the way the club is, and how they want to play, he’s a good mix for what they want as a manager.

“We had big success at the club in Ajax. Now we are here, with a new chapter and a new challenge, and of course, we want to do the same here.

Van de Beek lauded them as ‘team players’. He added: “I know what they are capable of and they are really good players, so they will help us for sure.

“They are nice people, but they are also team players. I think this is important, to work hard together.

“As people, they fit very well with the players we have.”

Time for Donny van de Beek to step up

It will be fair to say that his career in England is yet to take off.

He has just two goals and two assists in 52 appearances for United.

After failing to get frequent game-time under Ole Gunnar Solskjaer and Ralf Rangnick, he joined Everton on loan.

With Frank Lampard at the helm, it was thought that Van de Beek will find his way to success.

However, he failed to stamp his authority on the Merseyside club.

Ten Hag brought the best out of him at Amsterdam.

The appointment of the Dutchman has given another chance for Van de Beek to resurrect his career at United.

With Christian Eriksen and Casemiro now on board, he has fallen down the pecking order.

He has made three appearances for the Red Devils this campaign, all coming as a late substitute.

With games coming thick and fast before the international break, he may get a few opportunities to showcase his talent.

He needs to be ready and grab those chances otherwise his stay at Old Trafford may come to an early end.