Does this mean Samuel Umtiti is joining Man Utd this summer? 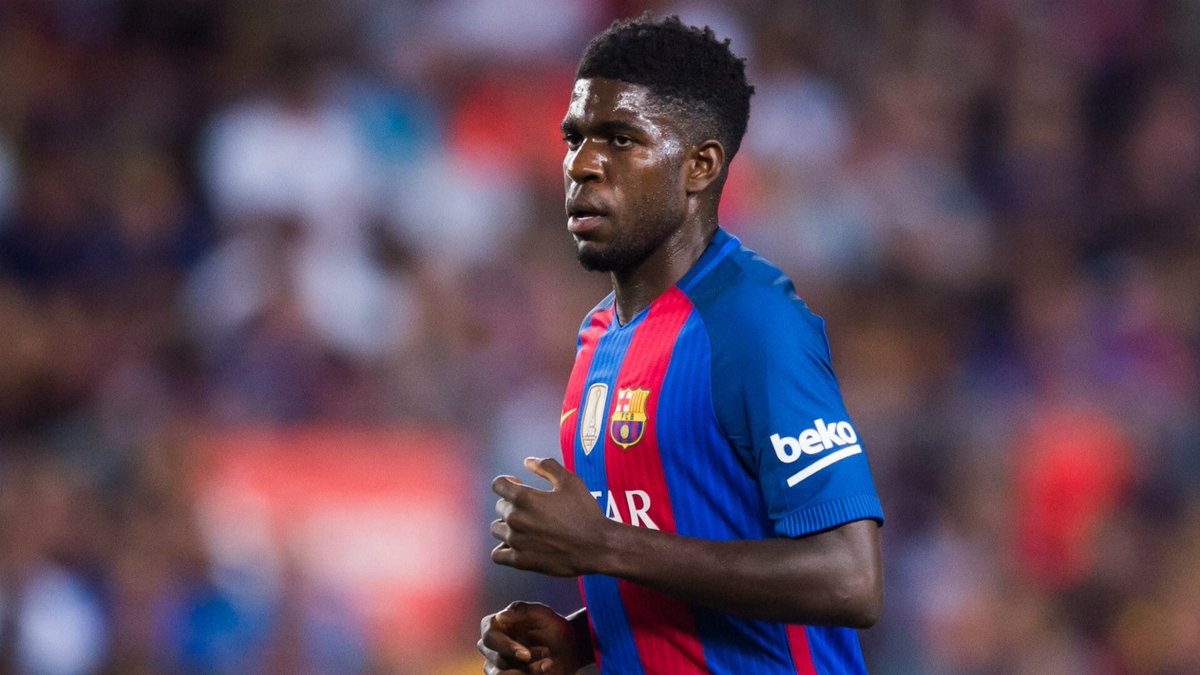 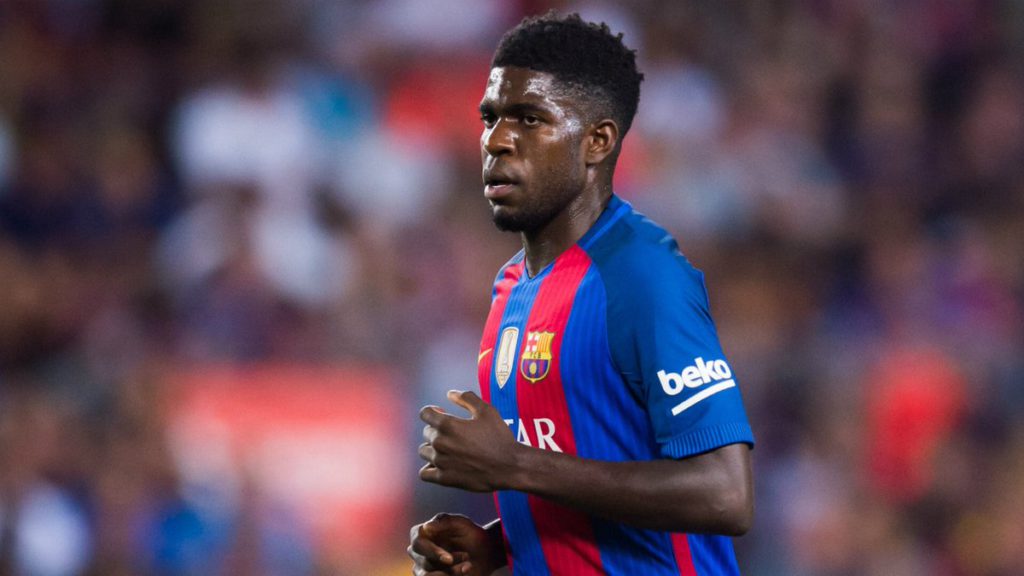 Manchester United have been linked with the signing of Samuel Umtiti for a while now and many suggestions are that we will be successful in our pursuit this summer.

The Barcelona centre-back has a £52 million buy-out clause in his contract, which is a fine value in today’s market, given the quality of the player.

It is no secret that Jose Mourinho will be on the hunt for a new centre-back this summer as Victor Lindelof hasn’t worked out and neither Phil Jones or Chris Smalling appear to be in the boss’ long-term plans at Old Trafford.

Samuel Umtiti only joined the La Liga giants at the start of last season and has been a regular in the side when fit, on course to win the Spanish league title this season and potentially the Champions League as well.

However, we reported back in February that the 24-year-old still hasn’t put pen to paper of a new deal in Catalunya after the club refused to match his wage demands – a figure that Manchester United are seemingly prepared to match.

Now it appears that Barcelona have their eyes set on a replacement for Umtiti, or at least a new centre-back, as Spanish outlet Sport are reporting that Ernesto Valverde’s side are lining up a move for Sevilla ace Clement Lenglet.  The 22-year-old reportedly only has a £26 million release clause in his contract down at the Ramon Sanchez Pizjuan Stadium and performed excellently against us in the Champions League earlier this year.

Barcelona lost Javier Mascherano to China earlier this year and brought in centre-back Yerry Mina as their backup in January.  The Colombian has only made one La Liga appearance to date and could be dropped from the squad for the first half of next season due to La Liga rules on the number of non-EU citizens in the squad.

In February Barcelona agreed to sign Brazilian midfielder Arthur from Gremio, meaning the club would have one more non-EU player than allowed.  Philippe Coutinho could become an EU citizen during the first half of next season, but the club would not be able to add a new player to the squad until January – therefore Mina or Arthur would not be able to be registered until 2019.

Therefore, Lenglet could simply be wanted by Barcelona as a backup option to Gerard Pique and Umtiti.  Though a player of his quality is unlikely to settle for a place on the bench.

It’s an interesting situation and Samuel Umtiti would certainly be welcome at Manchester United.  It’s now a case of waiting to see if a transfer happens during the summer transfer window…