Does Bruno Fernandes have a genuine shot at the Ballon d’Or? 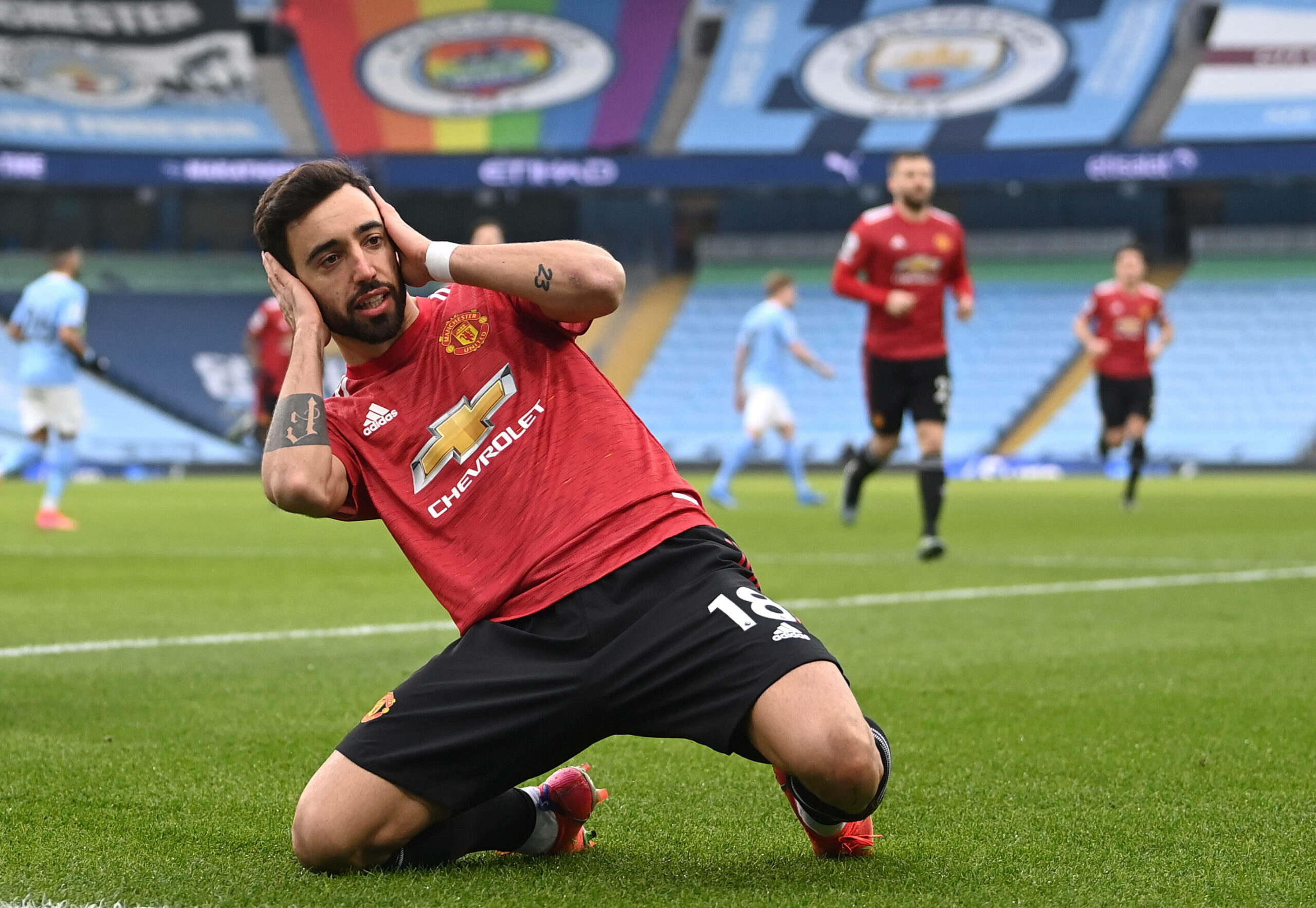 Manchester City made it to the Champions League final for the first time in their club’s history last night, following a dominant display against Paris Saint-Germain over the two legs.

Stars such as Kylian Mbappe and Neymar crashed out of Europe’s biggest competition and potentially out of the running for the Ballon d’Or, the biggest individual award in world football.

This leaves a few other candidates one of which is certainly Manchester United’s Bruno Fernandes, who has transformed the Red Devils side completely since his arrival last January.

Since the midfielder arrived from Sporting Lisbon, his statistics have been nothing less than sensational.

He’s played a total of 74 games across all competitions, bagging 38 goals and 24 assists along the way.

Fernandes has reintroduced a winning mentality into the squad and a sense of passion that has rarely been seen since Sir Alex Ferguson departed.

United also have a genuine shot at European glory themselves this year. A convincing first-leg performance against Roma has seen them pretty much solidify a place in the Europa League final.

We know the Ballon d’Or takes plenty of factors into account. It usually incorporates individual statistics combined with a few trophies for a player to win it.

It is usually handed to a Champions League winner, but Kevin De Bruyne hasn’t really done enough on a personal level to justify obtaining the award.

Neither has any Real Madrid or Chelsea player, who are City’s potential opponents in the final. Some Chelsea fans probably would expect Mason Mount to be in with a shout, but’s not going to happen.

Obviously, you have the usual suspects, Lionel Messi and Cristiano Ronaldo. Messi has a chance after a strong personal season with Barcelona, but Ronaldo has been underwhelming for Juventus.

The player with the best chance is Robert Lewandowski. He missed out last year due to COVID-19 cancelling the award being given out, so they may take this into consideration.

He has enjoyed another stellar season, leading Bayern Munich inevitably to the brink of another league title.

A lot really depends on what occurs at the European Championships this summer.

Portugal have a multi-talented squad and are certainly one of the favourites to win the tournament.

If Fernandes performs on the international stage and combines that with a major European domestic honour – he certainly has every chance to win the award.

All will be revealed in December when the Ballon d’Or ceremony usually takes place.