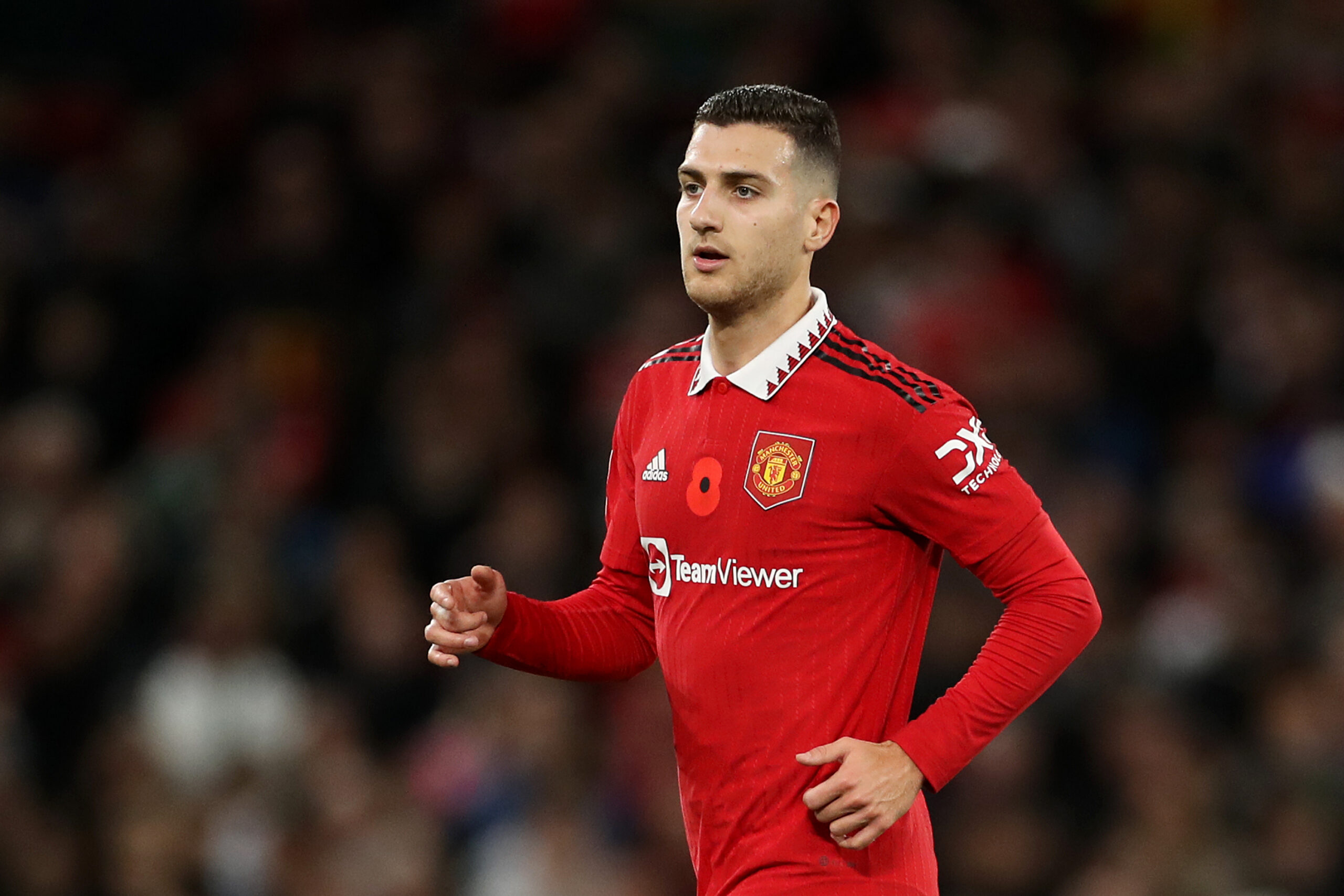 Manchester United defender Diogo Dalot is prepared to sign a new contract only if he has the assurance of a regular starting role next season, according to Sport.

The Portuguese star has been an undisputed choice at right-back for the Red Devils this term. He has failed to appear in just one game due to suspension.

It is now reported that United are planning talks with Dalot over a new contract but the club’s interest in Denzel Dumfries could have an impact on the discussions.

The 23-year-old wants to have ‘full presence’ in the starting line-up and appears reluctant to continue with the club unless he has the assurance over the same.

Barcelona are reportedly keeping a close eye on the situation and are prepared to make an approach in the summer if Dalot does not agree a renewal with United.

Man Utd have big decision to make on Dalot

Dalot has started in 20 out of United’s 21 matches under manager Erik ten Hag. He has been an ‘undroppable‘ star with barely any competition for places.

Aaron Wan-Bissaka, who had been the regular right-back over the past three seasons, has made just one substitute appearance during the first half of the campaign.

Ten Hag reportedly has his sights on landing Dumfries for €60 million next summer. It is unlikely that the club would spend that much for a back-up option to Dalot.

Hence, Dalot is right to be worried over his future at the club. The onus is on the hierarchy to convince him to stay as Ten Hag wants strong competition in every spot.

Dalot’s current deal expires in June 2023, but the club have a 12-month extension clause. If he refuses to renew, he could be sold next summer with Barcelona interested.