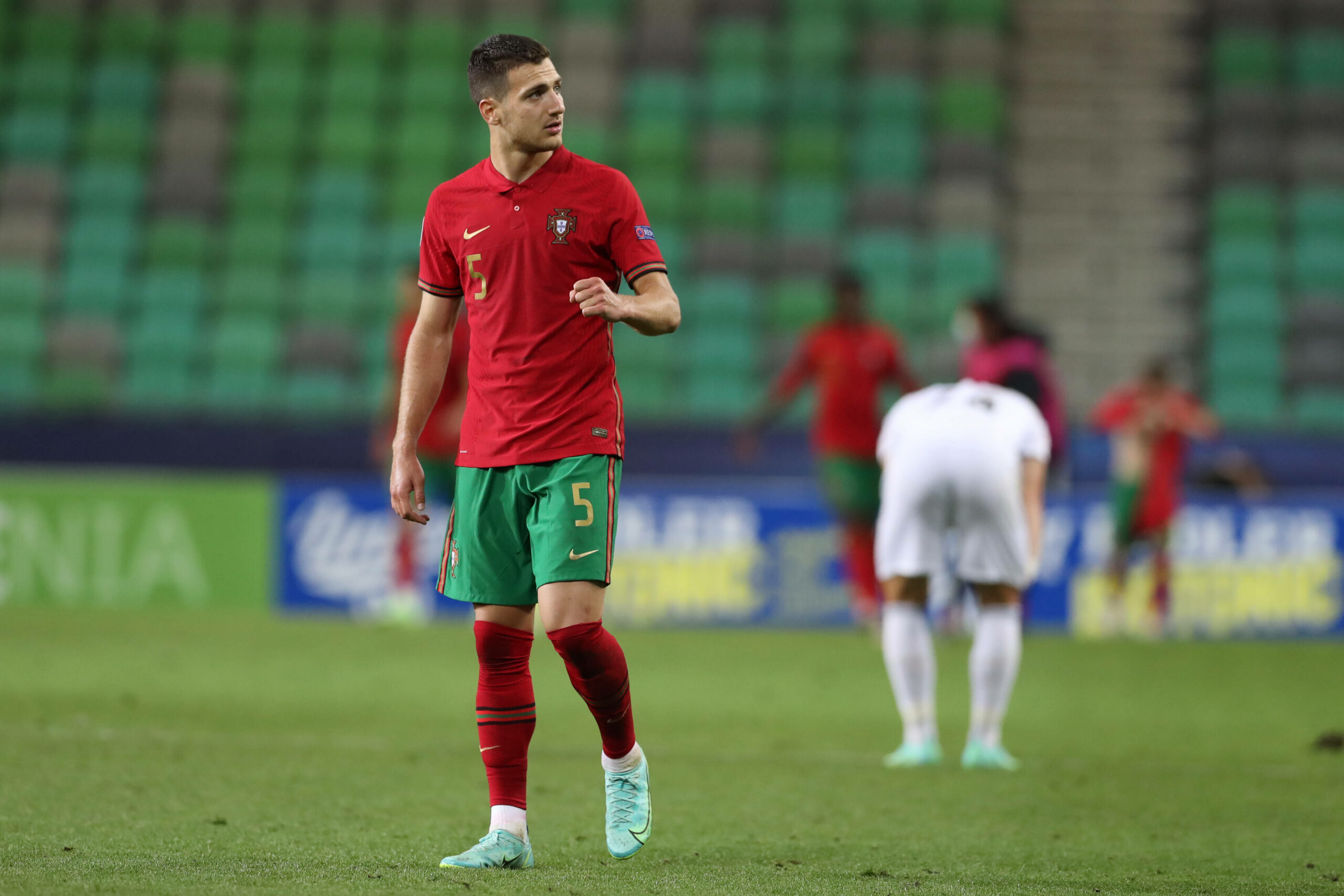 Manchester United full-back Diogo Dalot has been called up to the Portugal squad for the European Championships.

This latest update comes after Joao Cancelo tested positive for COVID-19 while travelling to Budapest with the squad for their first game of the tournament.

It will be heartbreaking news for the Manchester City defender who has been in marvellous form both for club and country.

The 27-year old was expected to be a key player for Fernando Santos’ team.

He scored a stunning goal in a recent warm-up game against Israel, helping his team to a 4-0 victory.

The official notification of FPF has confirmed that Dalot will replace Cancelo in the squad.

Dalot was a mainstay for the Portugal national team which progressed to the European Under-21 Championship final.

However, he failed to inspire his team to lift the trophy as Germany won the finals by 1-0.

The 22-year old spent last season on loan to AC Milan where he featured 21 times in Serie A.

His future at Old Trafford is currently up the air, with Ole Gunnar Solskjaer targeting a new right-back who can provide cove for Aaron Wan-Bissaka.

The European Championships will be a great opportunity for Dalot to show Solskjaer that he deserves a chance to stake his claim at United.

If Dalot can put in impressive displays for his national team, Solskjaer may be forced to hand the youngster an opportunity to showcase his talent.