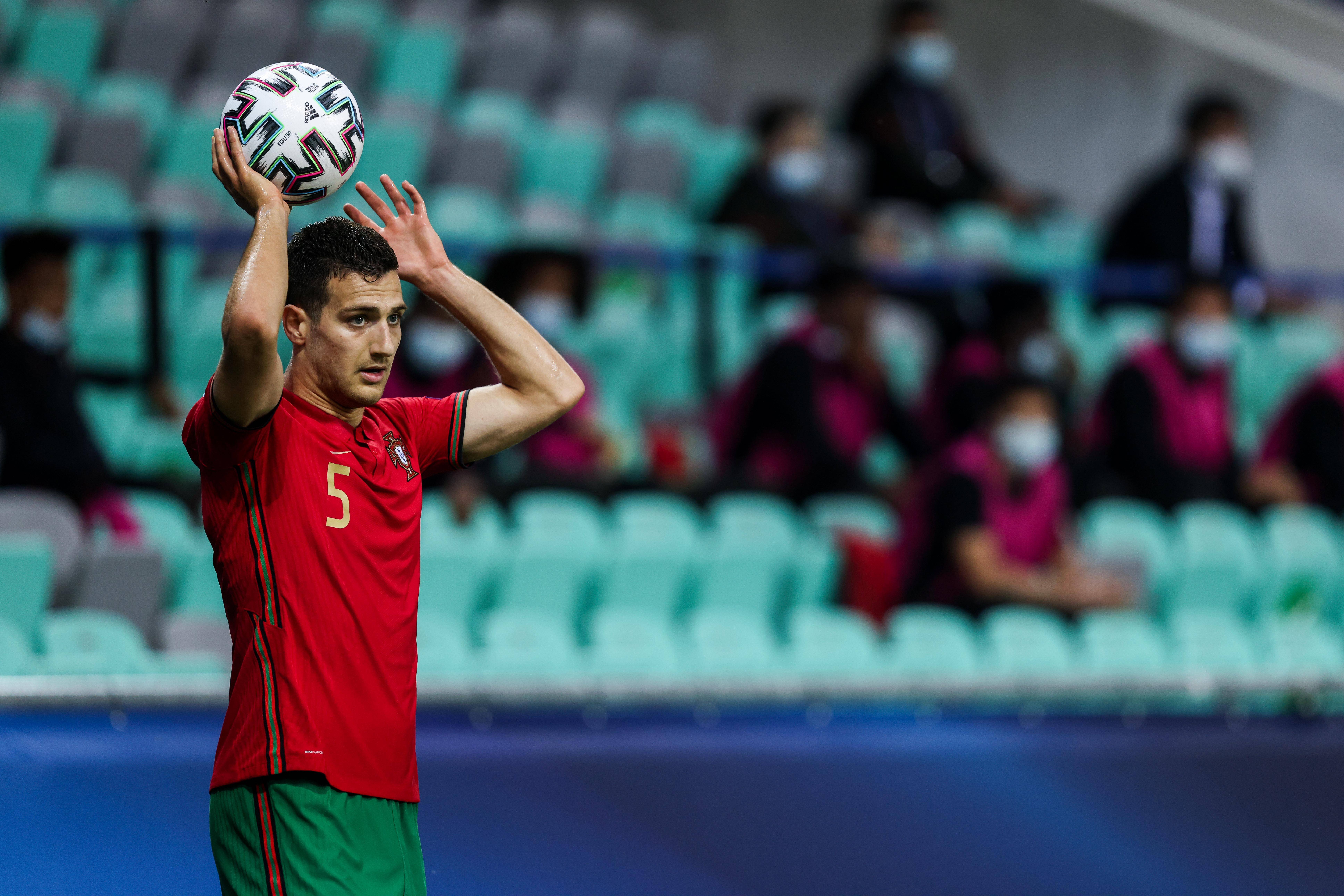 Diogo Dalot is optimistic about receiving a contract extension from Manchester United as top European clubs monitor his situation at Old Trafford.

The Portuguese defender has already entered into the final 12 months of his deal, but the club have an option to extend his stay for an additional year.

Barcelona is the most luring option as they are short of designated right-backs after allowing Sergino Dest to join AC Milan on loan in the summer.

An improved contract is a must for Diogo Dalot

The 23-year-old has become an integral part of Erik ten Hag’s team after ousting Aaron Wan-Bissaka.

His defensive positional awareness has improved significantly. This was the main reason he failed to establish himself as a starter under Ole Gunnar Solskjaer.

One quality which helps him stand out is his passion to play for the jersey. Ten Hag’s new-look defence is more unified, and Dalot plays a significant role in that.

The right-back does not shy away from venturing forward, helping his team to attack and build sustainable pressure.

He loves to make overlapping runs which provide width to the winger.

First-choice right-winger Antony benefits from Dalot’s presence behind him.

The right-back is flying high with confidence after starting all eight games under the new boss.

Dalot has also impressed in his national colours. He bagged a brace against the Czech Republic, helping his team to record a 4-0 victory.

The Portuguese international is a perfect fit for United’s long-term future.

The Premier League giants should table an improved offer as soon as possible so the player can concentrate on his game rather than his future.

If United fail to tie Dalot down to a new deal, he will have no shortage of exit routes.