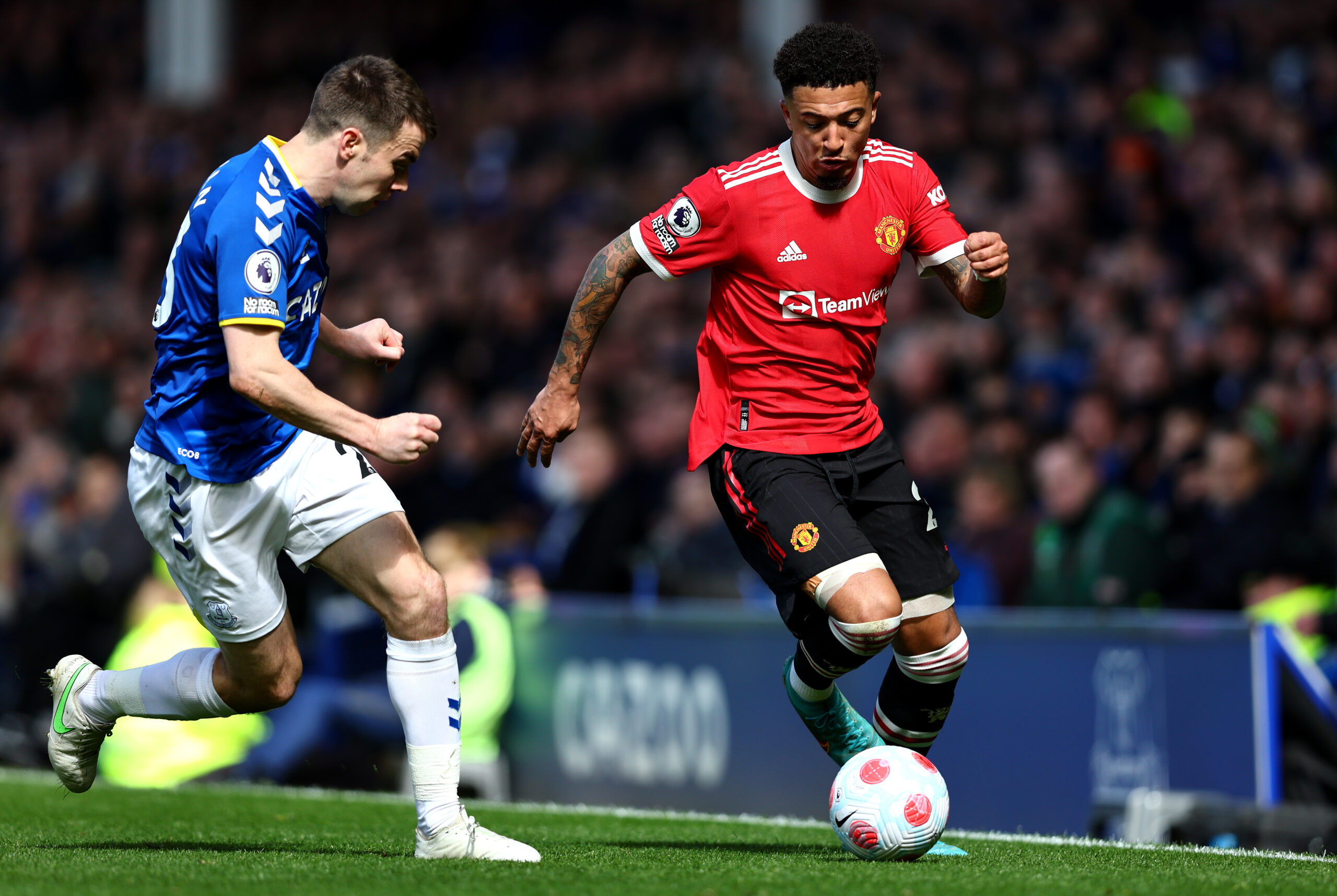 Manchester United manager Erik ten Hag has said that he is unsure over the availability of three attacking players ahead of Sunday’s Premier League clash at Aston Villa.

The Red Devils were without Antony, Anthony Martial (both individual training) and Jadon Sancho (illness) on Thursday where they picked up a 1-0 win over Real Sociedad.

Speaking ahead of Sunday’s trip to Villa Park, Ten Hag still has no clarity over the trio’s situation and said that they would need to be assessed by the medical and performance team.

He told Manutd.com: “It’s difficult to say in this moment. I have to talk with the medical and the performance team as they did a programme in Manchester. I have to hear how their progress was and if they can be available for Sunday’s match.”

Man Utd could have limited attacking options on Sunday

If Antony, Martial and Sancho are all sidelined, United could have limited options on Sunday, considering Bruno Fernandes is also serving a suspension for accumulating five yellow cards.

Marcus Rashford and Alejandro Garnacho seem most likely to feature out wide against Villa. We could see Cristiano Ronaldo lead the attack for the fourth straight game for United.

For the number 10 role, Ten Hag has a big decision to make. Donny van de Beek offered nothing from the position yesterday and he could possibly drop to the bench against the Villans.

In our view, Christian Eriksen should operate from the attacking midfield position. Fred should be reinstated in the number eight position, playing just ahead of compatriot Casemiro.

There may not be any changes elsewhere.

Victor Lindelof, who was recently out with an illness, was substituted in the 59th minute yesterday. He should partner Lisandro Martinez in central defence again after a flawless display.