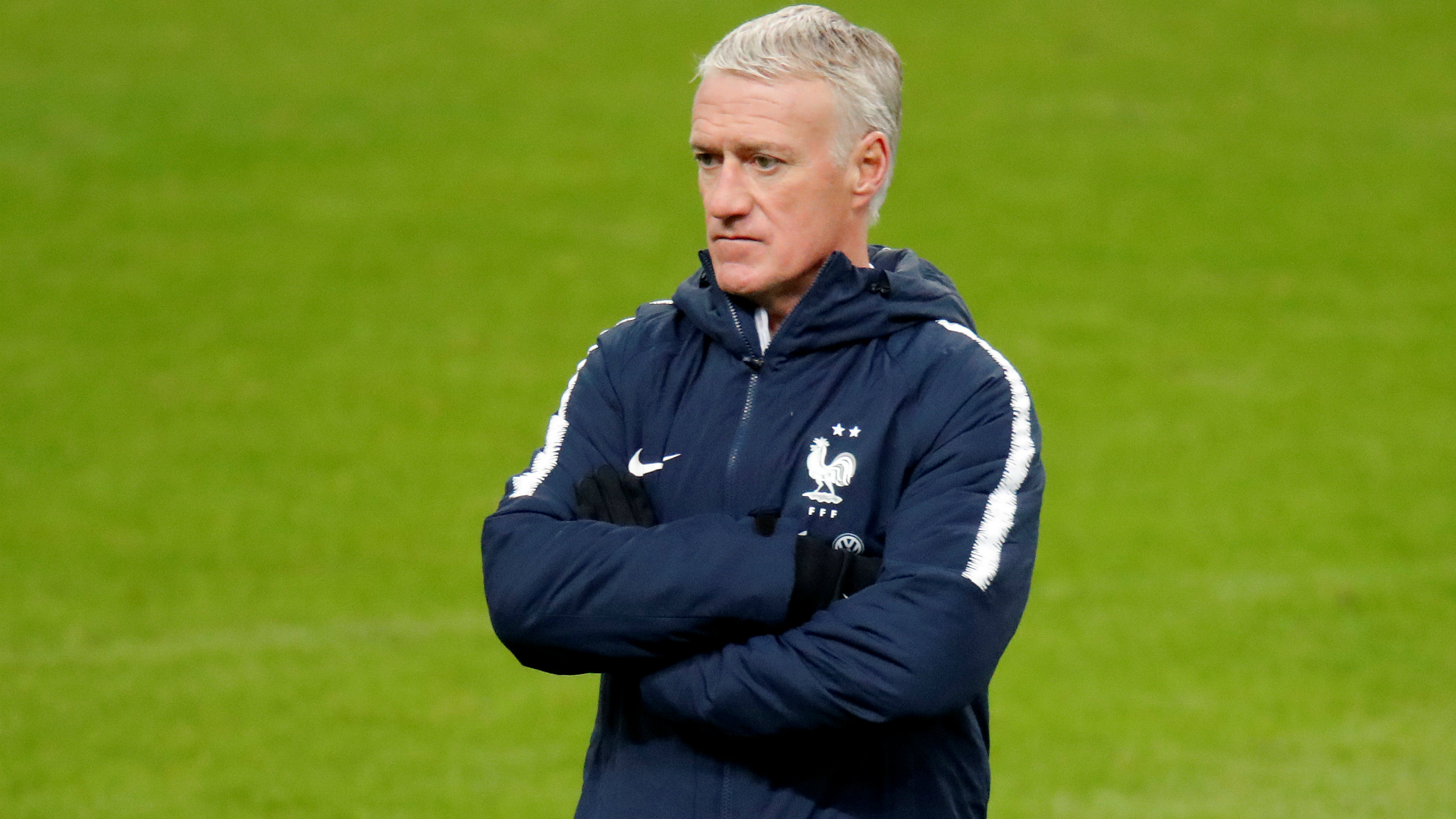 “Paul, I know him well and he knows the group well. He is in a situation with his club where he cannot be happy, neither with his playing time, nor with his positioning.

“He is not in his best period, he has had a series of injuries and the COVID-19 which has hit him quite hard. He needs to find his rhythm. The match he had to make last month was good and consistent despite a lack of pace. We cannot however say that he is fulfilled in what he does at his club.

“With me, there is no such concern, but I try to manage it too. When a player is in discomfort in his club, obviously, he is happy to play for the France team. He will tell me about his feelings and as I know him very well, it will go in a positive direction. Even if it is also up to him to make all his efforts.”

Our take on Pogba

Deschamps’ concerns are justified. A player of Pogba’s calibre would be a first-team regular for the majority of European clubs. However, he’s only made four appearances out of a possible eight this season – three of them coming off the bench.

Since returning to his boyhood club, he has also scored 33 goals and garnered 35 assists from 175 appearances.

However, he has repeatedly been linked with moves elsewhere, with Real Madrid and Juventus retaining an interest in the midfielder.

Pogba announced that it is his dream to play for Madrid after United lost 6-1 at home to Tottenham Hotspur.

Despite the questions about his loyalty to the club, United triggered Pogba’s optional renewal option, extending his stay at Old Trafford until 2022.

Pogba recently linked up with France and can be expected to be far more effective for the national team. In a star-studded side, Pogba’s uniqueness shines through and he consistently performs well.

With United, he’s takes too much time on the ball and often loses possession. Pogba’s statements about leaving the club also do him no favours with the British media.

There could be a lack of tactical ingenuity at United which restricts his performances, but his behaviour both on and off the field hasn’t been great either.