Did Manchester United’s dismal home record lose them the title this season? 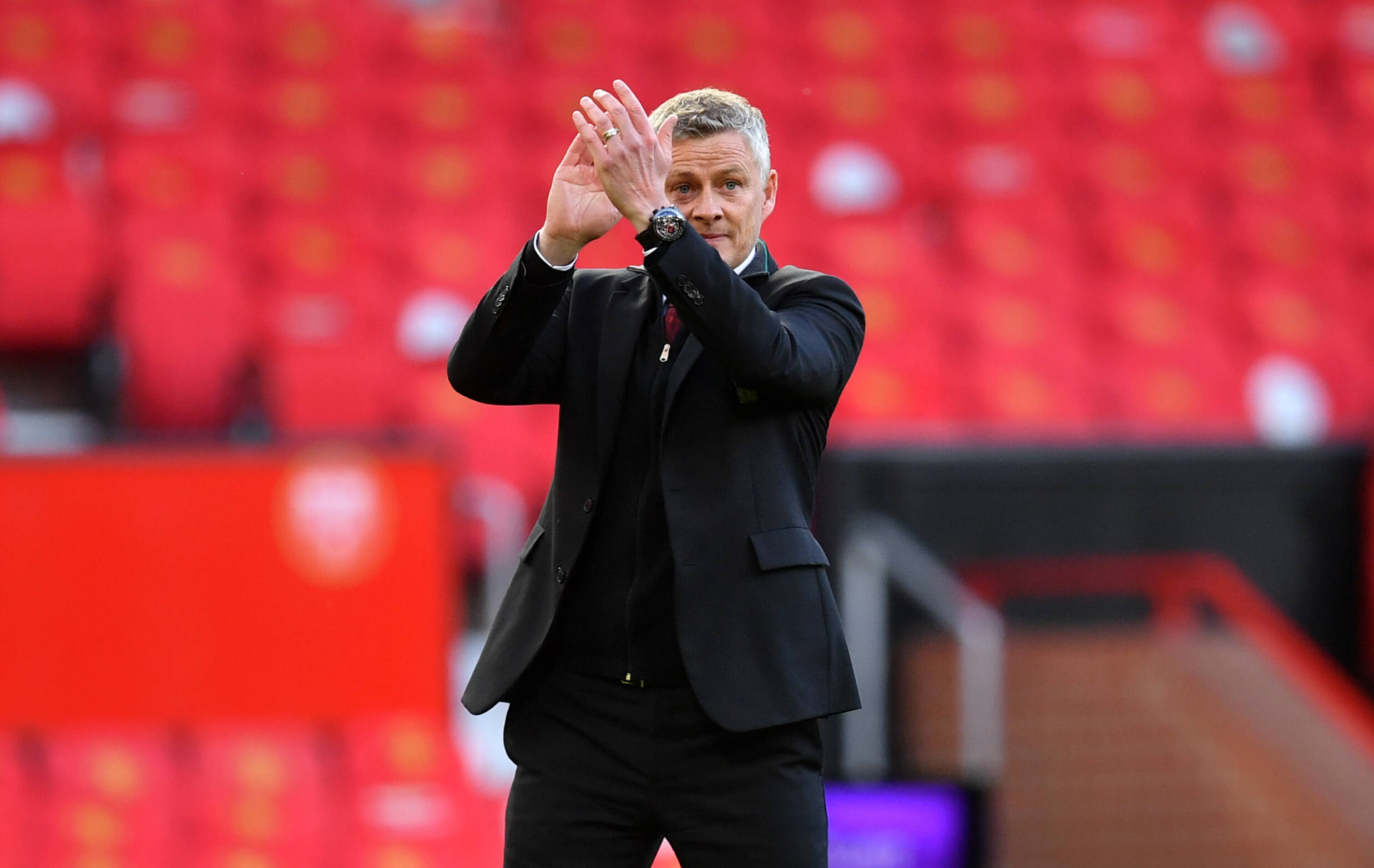 Old Trafford earned the reputation of being a fortress under Sir Alex Ferguson.

Even before stepping onto the field, teams would be ready to accept defeat.

A draw appeared to be a positive outcome for them. However, things have changed dramatically now.

Since Ferguson’s departure, the Red Devils have failed to establish dominance in their own backyard.

It would be fair to say that poor home form is the biggest reason why United have failed to win the Premier League this term.

Ole Gunnar Solskjaer’s side has taken just 31 of the 54 points they had to play for at the Theatre of Dreams.

Out of the 19 games which are played at Old Trafford, Red Devils have won just nine games.

All of their six defeats have come at home which is a shocking tally.

The fact that they have dropped points in relatively easier games is even more upsetting.

Crystal Palace and Sheffield United stole historic victories against Solskjaer’s men whereas Fulham salvaged a point at the Theatre of Dreams.

All three teams ended the season in the bottom half of the table, with the Blades and Fulham amongst the sides relegated.

Other disappointing results which have come back to haunt United includes the loss against Arsenal.

A clumsy tackle from Paul Pogba handed a penalty to the Gunners.

Pierre-Emerick Aubameyang stepped up and fired the ball past David De Gea to give Arsenal a rare victory at Old Trafford.

These are the games that a United side is expected to win at their home ground.

Out of the teams that finished in the top half this season, only Leeds United and West Ham failed to pick up a point at Old Trafford.

Solskjaer’s men conceded 28 goals in home fixtures, the most since the 1962/63 season.

In an away game, they have shown character and persistence in coming back into the game after conceding first.

But at home, they dropped ten points from winning positions, more than any other club this term.

The visiting teams now come intending to win at Old Trafford which has derailed their title challenge.

Even a slightly better home record might have taken United all the way to the Premier League title.

United fans will be back in the ground next season and the presence of their 12th man will urge the players to step up in key moments.

Solskjaer must fix their home record for the coming season or the Red Devils can forget about winning the Premier League.