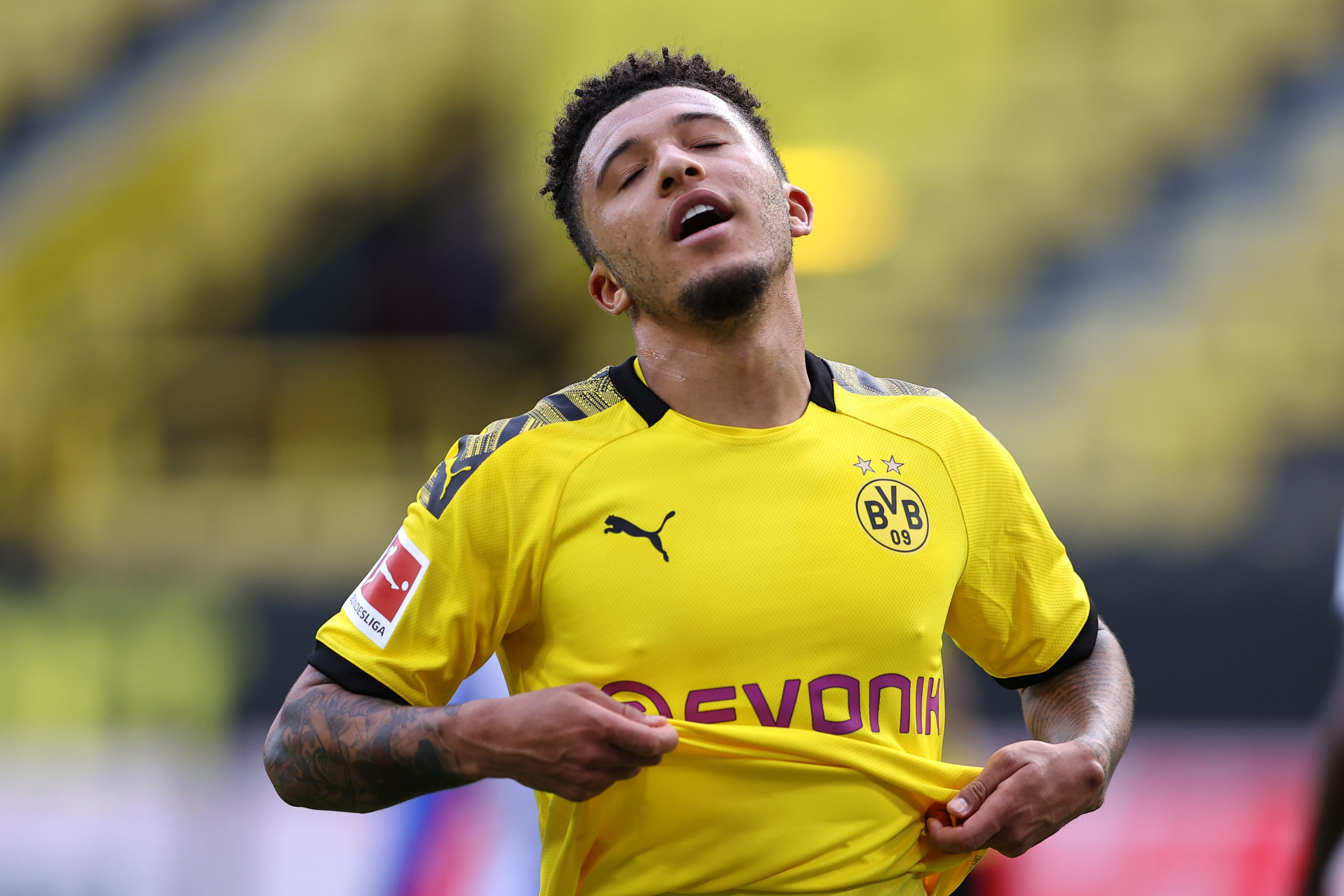 The Jadon Sancho saga has been elongated for over two months now. Borussia Dortmund have set their conditions: they want €120m, and the deadline for the deal was 10th August, 2020.

After United failed to match the deadline, BVB officials have claimed that Sancho is going to stay.

Fabrizio Romano understands that Dortmund are convinced that Sancho will stay if United don’t pay the asking price.

Romano adds that United were supposed to make a new bid for €90m but it would be refused. This is a prime reason why United are not making any move as they are not aligned with Sancho’s valuation.

Romano ends by stating that United have identified Sancho’s alternatives but he remains the #1 target.

Forbes journalist Sam Pilger reports that we could all expect United to make a bid very soon.

Less than a week remains for the transfer window to shut. United have had a torrid transfer window and the fans are frustrated. The Red Devils have only signed Donny Van de Beek while other pressing issues are left to attend to.